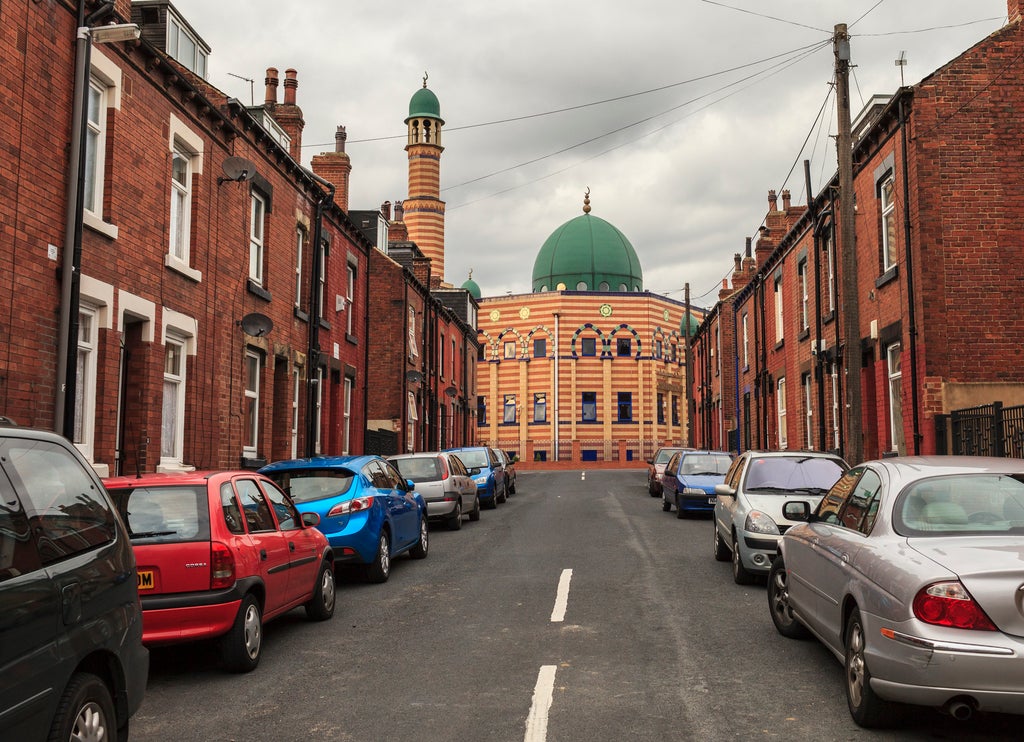 It’s another day and another reminder that Islamophobia is rife in this country. TO University of Birmingham study published earlier this week revealed that Muslims are not only the second least liked group in the UK (after the Gypsy and Irish Traveler communities), but also more than one in four people, and almost half of conservative and left-wing voters have conspiratorial views on sharia. “prohibited areas”.

Now, it didn’t surprise me that Muslims like me make up one of the least popular communities in the UK; the only surprise is that we are not ranked number one. But this idea that there are “Sharia-prohibited areas” in this country is a narrative that needs to come to a speedy end.

It is not the first time that the idea of ​​these insidious no-go zones for non-Muslims in the UK has been part of a public debate. Just last year, the daily mail published an article online stating that “parts of Blackburn are ‘no-go areas’ for white men, while ultra-Orthodox parents in Bradford make children live under Taliban-like rules”.

In the same article, the Didsbury, Bradford and Dewsbury areas were also described as places where whites lived in fear, fearful of racial violence from the supposedly overwhelming Muslim population.

The daily mail ran another similar story in 2014, where the chief inspector of police said that “parts of the UK are becoming no-go areas for the police because minority communities are operating their own justice systems”.

See also  What is Easter Monday? Traditions and why it's a Bank Holiday

Statements like these, with little or no substance, are exactly what fuel negative views about Islam and Muslims. I know there are many other factors as well, but to see such stories continually perpetuated and to see their effects on the thinking of our society is worrying.

Sharia law is widely misunderstood in this country: it’s not even really “law” in the way the West might understand it to begin with. It is more of a code of conduct, a guideline on how Muslims should live an Islamic life, derived from the Koran and the rulings of Islamic scholars.

Sharia Councils exist in the UK and have since the early 1980s, but they exist primarily to guide couples through marital problems and to deal with divorce and inheritance matters. However, the councils do not have the power to override UK law.

One teaching under Sharia law is that we must obey the law of the land we live in, so Muslims trying to impose our own Islamic “laws” on the UK would simply go against our beliefs.

The problem is that we don’t take rudeness about Islam in this country seriously. Ridiculous statements that are so far from the truth appear on our front pages, yet there continues to be a lack of government response to such claims.

I understand they may be too busy with birthday cakes and other No 10 hassles, but keeping quiet on issues of Islamophobia and not taking any real stand shows me and the rest of the British Muslim population that our elected leaders do not take threats to our religion. seriously. Otherwise, why not debunk these factual errors that keep popping up year after year? There is no place in the UK that operates under Sharia law.

British Muslims make up 5.6 percent of the UK population, and very few parts of the country are inhabited by large Muslim populations. If some non-Muslims are afraid to enter the areas we occupy, I personally think that just says more about them and their bias towards Muslims rather than the Muslim population itself.