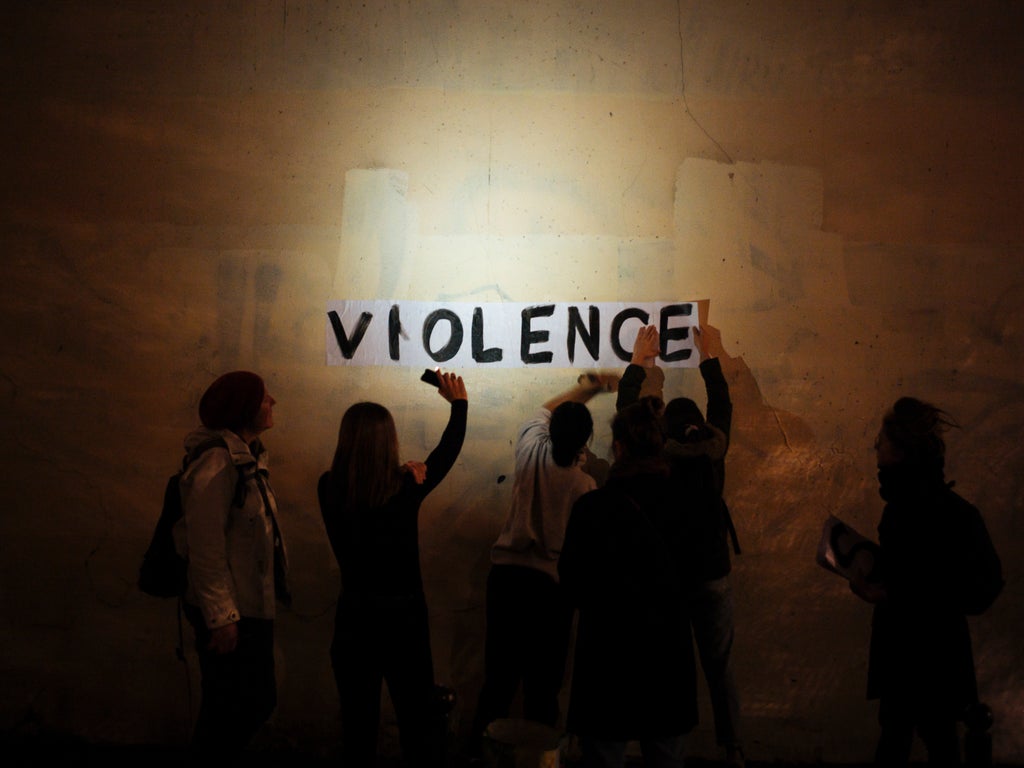 The Office for National Statistics (ONS) has published data on homicides covering the period up to March 2021, which includes the first part of the Covid pandemic. The downward trend in overall murders continues to fall, but this good news disguises a much more worrying trend.

The 12 per cent decrease in overall homicides overshadows the stubborn number of so-called domestic homicides – in the main, women killed by their partners. The ONS data shows that 114 women died this way – a figure that’s barely changed in the last five years. So, while the overall homicide rate is falling, women aren’t benefiting from this trend.

For most of us, home is a place of sanctuary where we can relax, never more so than over the last two years. At the peak of the Covid-19 pandemic, staying at home became a legal requirement. Imagine then, how this enforced position must have been for women who, far from feeling safe at home, experienced fear and isolation – not from a pathogen, but from a partner.

Domestic violence isn’t some actual activity. The World Health Organization estimates that one in three women will experience some form of domestic abuse during their adult life. Domestic abuse is about much more than physical harm. It encompasses emotional, psychological, financial and sexual behaviour. At its core, it is mainly about men trying to control women. The effects of domestic abuse don’t just scar women, either. They leave an imprint on their children too.

The rise in domestic abuse during lockdown was predicted by several charities and campaign groups, some describing it as an epidemic beneath the pandemic. This may sound strong but the figures back up this assertion, as some frontline services supporting women saw a 60 per cent surge in referrals.

In the year ending in March 2021, the latest period we have data for, the police recorded a 6 per cent rise in reports of domestic abuse. This follows previous increases year on year, although as the ONS points out, this rise could be due to improved reporting procedures by police, as well as more victims coming forward. The rise in police reports is dwarfed by the sharp increase in demand experienced by domestic abuse helplines – estimated to be up by 22 per cent.

Although it is encouraging to see a rise in police recording, it comes against a backdrop of reports of misogyny and abuse by serving police officers. This will no doubt have deterred women from reporting domestic abuse to the police, and may account for the difference between the number of police reports and demand for domestic violence support agencies.

Either way, if reports of domestic violence are increasing annually, you’d expect a parallel increase in prosecutions. But this is not the case. The ONS reveals that for the third successive year, the Crown Prosecution Service (CPS) charging rate for domestic abuse decreased. It is now down to 70 per cent, from 76 per cent in 2018. This will do little to reassure women who are already anxious about taking legal action and all that this involves.

It appears that the CPS has much to do if it is to reassure women that their voice will not only be heard but that perpetrators of domestic violence will be held to account. As it stands, the odds seem to be with perpetrators rather than victims, despite a rise in the latter coming forward.

See also  I was red-pilled at CPAC

Even with the rise in police reports of domestic abuse, charities such as Women’s Aid rightly point to significant underreporting. They suggest that only a fifth of women report abuse to the police.

It’s important to understand just how challenging it is for someone to get to the point of deciding to contact services, including the police. Even without the dire rate of prosecutions by the CPS, which will put many off, there is all the distorted thinking that perpetrators take time to create, that must be then overcome by victims. The drip, drip effect of being told that you have no worth, and the mix of threats and regret by perpetrators, leave an indelible mark on the psyche of victims, which is just as paralyzing as any physical barrier to seeking help.

It is, however, abundantly clear that there are systemic failings of publicly-funded bodies like the police and CPS in protecting women from all forms of abuse by their male partners. We shouldn’t be aiming, as many have suggested, to reduce domestic murders. Our ambition should be to eradicate them altogether.

The national domestic abuse helpline can offer support on 0808 2000 247, or you can visit the Women’s Aid website. For those in the US, the domestic violence hotline is 1-800-799-SAFE (7233). Other international helplines can be found via befrienders.org