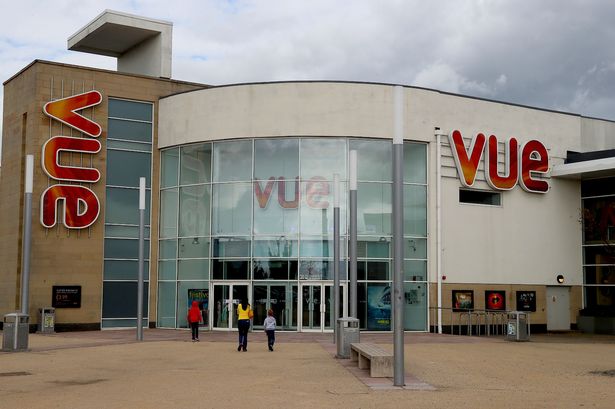 The mum of an eight-year-old boy with autism has blasted her treatment at a Stirling cinema amid calls for greater understanding of the condition.

Pam McLennan attended the Vue Stirling cinema with son David on January 30 this year after he had spoken of his hopes to see the movie ‘Sing 2’ due to learning some of the songs from the movie at a stage school he attended.

The family, from Tullibody, hadn’t attended the pictures for a few years due to David’s autism making the movie-going experience difficult, but felt reassured as their visit was during an ‘autism-friendly’ day, held at the cinema on the last Sunday of every month.

However, following a wait in the queues to pick up essential snacks for the film, Pam says her request for help fell on deaf ears, with the response of one staff member on the day leaving her angered and calling for greater training to be carried out. at the venue.

Pam explained: “We haven’t been to the cinema for a while because David can get up and start disturbing people, so we felt it wasn’t right for him.

“I really wanted to see this film so I said we could try it. We booked the tickets the night before and arrived early for the 10am showing.

“Everything with David needs to be visual – he needs to be told what time we’re leaving, this is who we might see and so on – and this is what helps him to be calm. Part of the social story was getting the Doritos at the cinema before the film.

“I could see David was getting anxious in the queue thinking he might miss the start of the film so I went to speak to the chap scanning the tickets, politely explained the situation and asked if we could possibly pay elsewhere.

“He just turned and said to me that they didn’t do anything for disabilities and for people jumping the queues.

“I was just upset and embarrassed because people were looking at us now so we had to stay there but I just felt mortified over the whole thing.”

After the ordeal, Pam emailed Vue’s customer service teams and received a response apologizing for the distress caused and the poor service received on the day – but was left frustrated when the response recommended they bring in their own outside food on the next occasion.

She continued: “Why shouldn’t the venue be able to make reasonable adjustments if someone does want to buy food on the day, especially when he won’t be the only child with autism there on that particular day?

“They’re just thinking I’m moaning about the waiting times but that isn’t addressing the issues and what they have in place.

“David has a right not to be discriminated against; this isn’t about compensation or anything like that; it’s about understanding what needs to be in place and more awareness of what it’s like to be David because it’s not fair to get that treatment.

“He ended up being up and down and back and forth to the toilet during the film but that could’ve been avoided, but we just asked for help and got a bit of a slap in the face.

“The staff member should apologize and also receive the training he needs because there was a kid standing there struggling and nobody made the effort to help him out.”

Vue was contacted but did not respond to our request for comment.