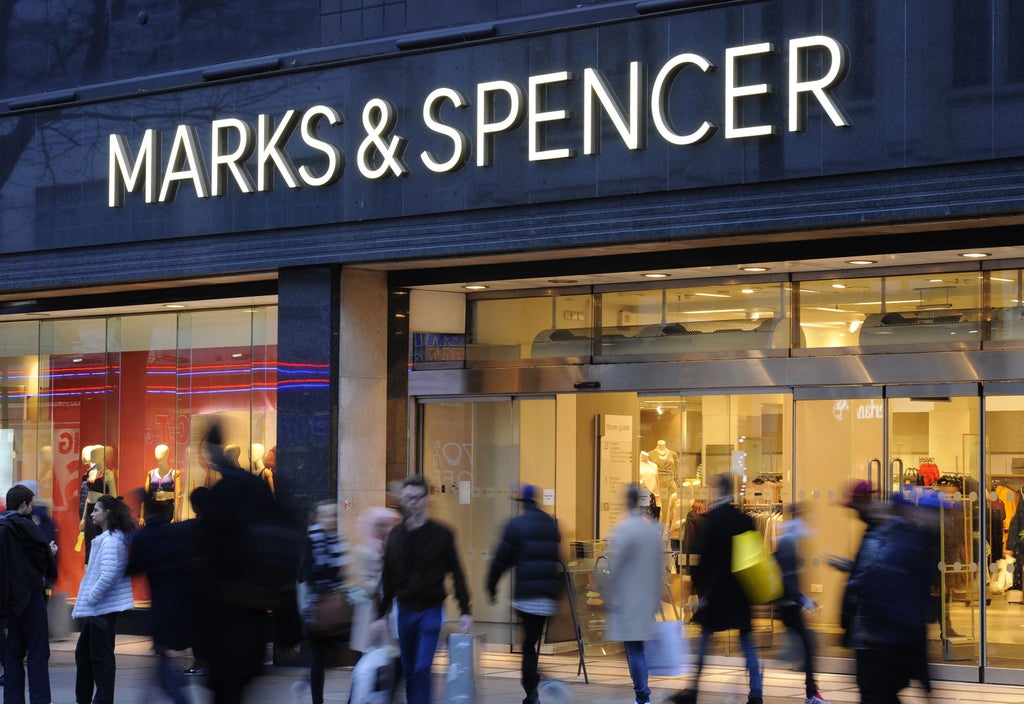 According to Which?, M&S was the highest-scoring in-store supermarket for 2022 with a 78 per cent customer satisfaction score. Shoppers gave it five stars for appearance, product range and value for money.

However, the consumer watchdog noted that M&S ​​only beat Aldi by one percentage point (77 per cent) and the discount retailer was the only supermarket to receive five stars for value for money.

While one customer said M&S had “fantastic products” with “great quality”, another said that at Aldi, shoppers “get more food for your money”.

Which? said this highlighted “the importance of value for money for customers facing a cost of living crisis”.

Harry Rose, editor of Which? Magazine, said: “Shoppers have chosen M&S as their favorite supermarket for a great in-store shopping experience and quality products.

“But with the cost of living continuing to rise, many people are looking for quality at the cheapest possible price and this is reflected by a strong showing in our research for some of the least expensive supermarkets.”

Waitrose came in third in the list with a 75 per cent customer score, earning full marks for appearance, helpfulness of staff, short queues and the quality of its fresh produce.

However, customers marked it down for value for money as they did with M&S, with one customer remarking that Waitrose is “a little more expensive and sometimes I don’t feel that it’s justified”.

Co-op was considered the worst of the lot with a 61 per cent customer score, receiving complaints that it is “expensive”, “always crowded” and had “long queues at checkout”.

A spokesperson for Co-op told The Independent: “Which?’s results are based on a sample of just over 200 people but each week more than 15 million shoppers overwhelmingly vote with their feet and visit our community stores.

“They choose Co-op for quick and friendly service from our colleagues and to buy our award-winning food and drink and honest value range, which offers ethically-sourced Fairtrade and 100 per cent British meat products at a fair price to shoppers.”

In the realm of online supermarkets, Iceland reigned supreme with a customer score of 76 per cent. Customers awarded it five stars for availability of delivery slots and how easy its website or app was to use.

One shopper told Which? that Iceland was “lifesaving during the lockdown as it was the only place with available delivery slots”.

Tesco and Ocado came in joint second for best online supermarket with a 74 per cent score. However, Ocado was the only one to get five stars for its product range, which customers described as having a “fantastic range of more unusual items”.

Ocado was also the only online supermarket to be awarded a Which? Recommended Provider badge.