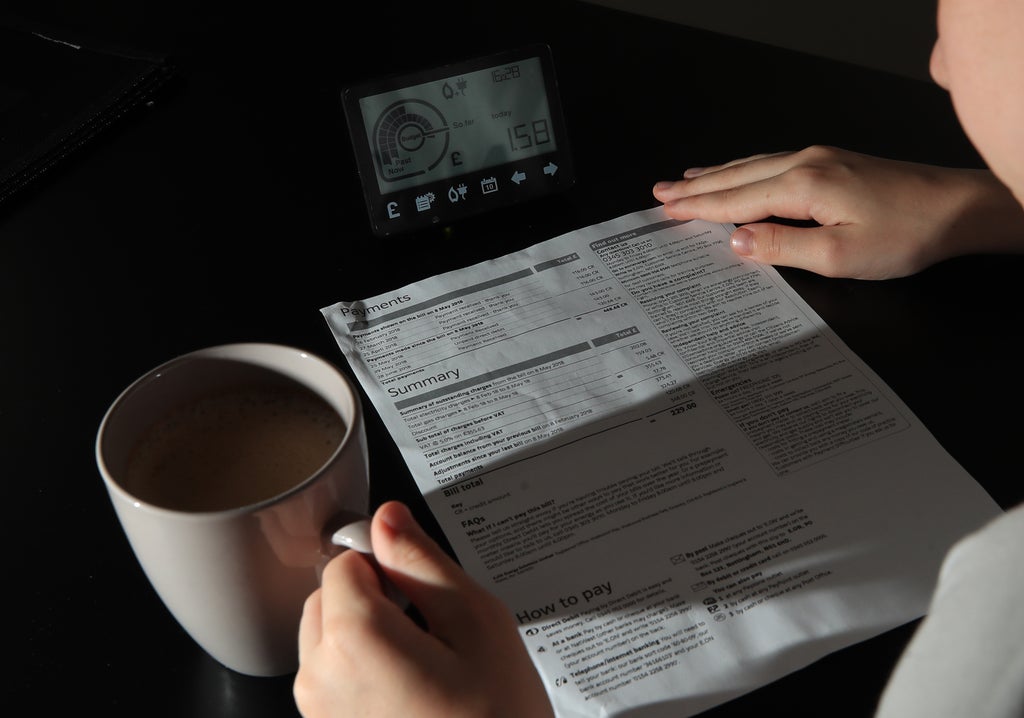 Tax officials are sending a message that they are “soft on fraud” because they are “not doing enough” to track down money stolen from the Covid support schemes, a new report says.

MPs have warned that HM Revenue and Customs (HMRC) “risks rewarding the unscrupulous” if it does not crack down on criminals.

They said that HMRC has “unambitious plans” for recovering money that should not have been paid out under the furlough and loan schemes that were launched during the pandemic.

It could lead to the Government not collecting at least £4 billion of the £6 billion that it estimates was lost to fraud and error in the last financial year.

“HMRC’s approach to recovering fraudulent payments sends the wrong signals and encouraging risks of abuse of tax and grant systems in the future,” MPs on the Public Accounts Committee said.

But HMRC hit back at the claims saying: “While we acknowledge lessons that need to be learned in this report, we reject many of the statements made by the PAC.”

“No fraudulent payments have been written off and we’re taking action on multiple fronts to recover overpayments.”

“The vast majority of payments in the schemes were made correctly to employers, and most error and fraud was legitimate claimants making mistakes or inflating their claims, often small amounts per case.”

An HMRC source pointed out that most of the flagged cash was paid out in error, rather than fraudulently.

This includes a pet shop employee who continued to feed the animals, despite being on furlough.

The MPs said that the department should commit to recovering more of the support payments where doing so would be cost-effective.

Officials have already clawed back £850 million and expect to recover a further £1 billion through a special task force that was set up to crack down on Covid fraud.

It said it would try to recover all the fraudulent payments, but that it does think it will succeed in getting more than £1 billion back.

“We told HMRC that its answer reinforced the impression that it had written off chasing fraudulent payments and errors as too difficult and too resource-intensive. It responded that it had made a realistic assessment of what it thought it could recover,” the report reads.

The wide-ranging report into HMRC noted that the department has had its staff slashed by 40% since being established in 2005. Officials said they only have the resources to give taxpayers a “decent” rather than a “brilliant” service.

“Yet again customer service has collapsed and HMRC’s recovery plans are not clear,” the Committee’s report said.

The MPs also told HMRC that it needs to better understand whether fraudsters are targeting tax reliefs intended to benefit research companies.

The amount that tax reliefs in this area have cost the public purse has grown by 240% in the last four years, figures show.

The increase in the amount that companies tell the taxman that they spend on research and development to claim relief has expanded much faster than data from the Office for National Statistics would suggest it should.

“HMRC does not know why the cost of R&D tax reliefs has grown so much. Research and development reliefs are complex and open up opportunities for abuse,” the MPs said.

PAC chair Dame Meg Hillier said: “The PAC is concerned about how long HMRC will be playing catch-up to get back to revenue collection levels before the pandemic.

“The level of fraud and error in furlough that employers will get away with is a real concern. What signal does it send when HMRC rolls over on billions of pounds of fraud and error directly related to Covid support packages? With the current parlous state of the public finances we can ill-afford to be so cavalier over so much taxpayers’ money.

“Every taxpayers’ pound lost to a fraudster will lead to honest ordinary people feeling the post-pandemic pinch harder and harder.”

It is the latest in a long line of criticism of the Government’s approach to fraud.

Earlier this month Business Secretary Kwasi Kwarteng suggested that fraud is not a crime that “people experience in their day-to-day lives”.

And in January Treasury minister Lord Agnew resigned from his job, accusing the Government of “arrogance, indolence and ignorance” in tackling fraud.

HMRC said: “Our Covid support schemes were implemented at unprecedented speed to protect millions of jobs and businesses at a time when families needed it the most.

“The cost of inaction would have been far greater than the cost of fraud and error in the support schemes.”