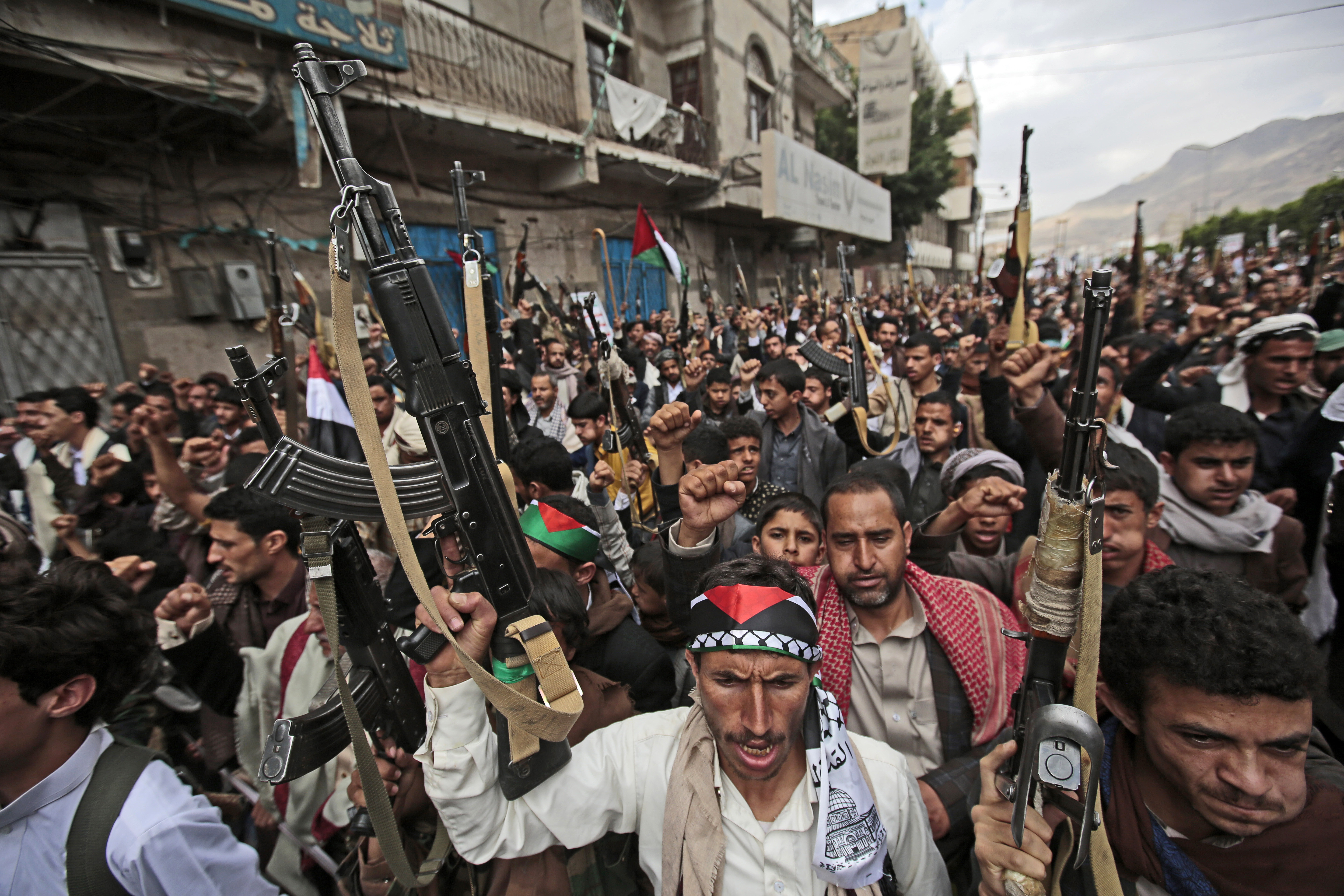 There is a broad consensus that reviving the nuclear deal with Iran is key to stability in the Middle East. However, given the apparently insoluble conflict between that country and the United States that underlies the dispute, some diplomatic movements point to a realignment of interests in the region. The movement of tokens is visible in the contacts that are being established between the pro- and anti-Islamist fronts that until now have opposed Iran, Turkey and Qatar, on the one hand, and Saudi Arabia, the United Arab Emirates (UAE) and Israel, on the other.

In the last year, Saudi Arabia has taken steps to repair its relations with Iran and Qatar. Turkey is trying to do the same with Saudi Arabia after having managed to iron out rough edges with the United Arab Emirates. And this small but ambitious country has broken the mold by establishing ties with Israel, and in parallel reviving contact with Turkey and Iran, the other two non-Arab states in the area that rival it.

Tehran’s weight in the regional context is not the only reason behind these changes. They have also influenced US foreign policy in the Middle East (from the Iraq fiasco to the chaotic exit from Afghanistan) and the miscalculations with which some Arab leaders have sought to respond to the real or perceived void left by the superpower. . Be that as it may, the convulsions unleashed by the Arab revolts (including the open wars in Syria, Libya and Yemen) have been added to the unresolved conflicts in Palestine, Lebanon and Iraq. These are often interconnected pockets of instability that at times have threatened to set the neighborhood on fire.

That undoubtedly encouraged the step back from the warlike rhetoric and the commitment to discreet contacts that last year brought Iran and Saudi Arabia to meet in Baghdad. Riyadh’s obvious objective was to find a way out of the disastrous war it has been waging in Yemen since 2015 (to prevent the Iranians from settling in what it sees as its backyard through the Yemeni Huthi rebels), something that has not yet been concreted.

The Saudi absolute monarchy, which claims leadership of Sunni Islam, and the Iranian regime, which has become a champion of Shiite Islam, have a long history of rivalry. Prior to the war in Yemen, both have supported rival forces in the conflicts in Iraq, Syria and Lebanon. They broke off relations in early 2016 following the kingdom’s execution of a popular Saudi Shia cleric, and the subsequent storming of the kingdom’s embassy in Tehran.

Although for now there is no visible progress in Baghdad, the channel between the two remains open. This is much more reassuring than the threats exchanged by both after the missile and drone attack that interrupted half of Saudi oil production in September 2019, which the Yemeni Huthi claimed responsibility for, but for which the kingdom blamed its rival. In fact, the Iranian Foreign Minister, Hossein Amir Abdollahian, has even declared that his country is “ready to reestablish relations at any time.” Goodwill is not enough.

The outcome of the Iranian-Saudi dialogue depends on what happens in Vienna between Iran and the great powers. This has been made clear by Prince Mohamed Bin Salmán, heir and ruler de facto of Saudi Arabia, who recently called for an “effective and serious” approach to the nuclear and missile programs of his neighbor and rival. Riyadh would have wanted a place in that negotiation, something that both the Iranians and the Americans have rejected.

Meanwhile, the Saudi leader cannot sit idly by either. The reform plan that has been launched requires opening up to the outside world and improving its image to attract investment. Hence, in January 2021, it decided to close the diplomatic crisis in the Gulf, and reopen its borders with Qatar after three and a half years of economic embargo.

The next challenge is Turkey. Turkish President Recep Tayyip Erdogan has stated that he plans to travel to Saudi Arabia in February. In the absence of Riyadh confirming the visit, the gesture is a clear sign of the reconfiguration of alliances in the area. Both countries compete to lead Sunni Islam.

Erdogan’s Islamist agenda sparked misgivings from Saudi Arabia and the UAE, especially since his support for the Arab uprisings at the beginning of the last decade, and was aggravated when he sided with Doha in the Gulf scuffle. But relations between Ankara and Riyadh reached their lowest point after the 2018 murder of Saudi journalist Jamal Khashoggi by agents close to the heir at the Saudi Consulate in Istanbul. The Turkish president launched an investigation implicating Prince Mohamed. Saudi Arabia stopped importing Turkish products and recommended its citizens not to travel to Turkey.

Significantly, this rapprochement comes shortly after the UAE, for whom the Saudi awakening represents growing competition, has also resumed its cooperation with Turkey. This development was made official with the unusual visit to Ankara of Sheikh Mohamed Bin Zayed, de facto ruler of the United Arab Emirates and one of the most rabidly anti-Islamist Arab leaders, at the end of November. The trip resulted in the signing of juicy investment agreements that are a lifeline for the battered Turkish economy.

See also  Manchester United vs Chelsea prediction and odds: No reason to expect United to end grim run of form

The following month, Sheikh Mohamed made a double play. On the one hand, it received the Israeli Prime Minister, Naftali Bennett, proof of the consolidation of the controversial Abraham Accords and, above all, of the search by the Emirates for a new security balance. (Israel, an undeclared nuclear state, is suspicious of Iran’s atomic program and periodically issues veiled threats against its development.) A few days earlier, however, he had sent his brother and head of National Security, Tahnoon Bin Zayed, to Tehran. The Huthi attacks on Abu Dhabi in recent weeks test that Emirati gesture towards its neighbor to the East.

For some analysts, the realignment is the result of the will of Saudi Arabia and the United Arab Emirates to reconfigure their regional relations in the face of uncertainty about Washington’s future commitment. Over this renewed pragmatism also hangs the shadow of an Iran that, whatever the outcome of the Vienna negotiations, is approaching nuclear latency, a situation in which the technology to be able to rapidly manufacture atomic weapons is possessed, but choose not to.