Being the manager of Manchester United hasn’t been an easy gig over the past nine years.

Ever since Sir Alex Ferguson retired at the end of the 2012-13 season, United’s post-Fergie hangover has lasted longer than most expected.

There was always going to be a decline whenever Ferguson left, such was his longevity, influence and unparalleled success at the club. Yet no one imagined it would last for nearly a decade.

Managers have come and gone in that decade: David Moyes, Louis van Gaal, Jose Mourinho, Ole Gunnar Solskjaer and now Ralf Rangnick, who is only set to remain until the end of the season

Throughout it all, it’s always been viewed as the United board picking the right coach at the wrong time. Either certain coaches were past their peak (Mourinho, Van Gaal) or not able to cope with the size of the job (Moyes, Solskjaer).

But criticism of the players hasn’t been anywhere near as vociferous.

Speaking on CBS Sports in America during their coverage of the Champions League, Henry claimed too many of United’s players have got off criticism-free for too long.

“I don’t like usually to have a go at players but you had a teacher like Louis van Gaal, who is successful,” Henry said.

“Suddenly you have a friend. They like Solskjaer because he was more of a dad, a nice guy.” 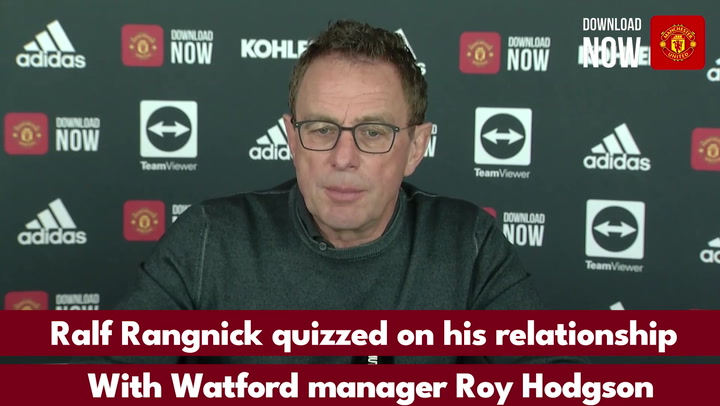 Henry continued: “When is it going to be about the players? They have to deliver.

“I’m not a Man United fan but when you play for Man United you have to deliver regardless of who the coach is.

“It cannot always be the coach. I’m sorry those guys need to perform and start to understand where they are.”

Henry does have a point. You get the impression that United’s players are like Goldilocks when it comes to managers: one’s too strict, the other too lenient and the next one too tactical.

There does come a time when the players need to look inwards and reflect on their own performances. United’s malaise has gone on for so long now it simply isn’t just about the right or wrong coach, it goes much deeper than that. 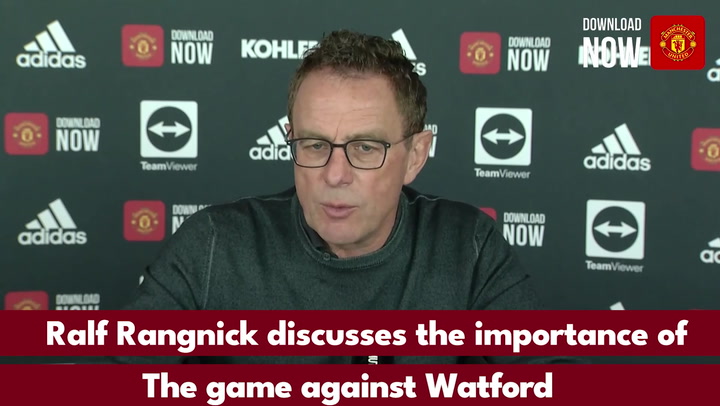 The culture at the club has changed irrevocably since the peak years of Roy Keane, Paul Scholes, Peter Schmeichel and the rest of the 1999 treble-winning side. That dressing room could almost police itself, such were the characters and the sheer desire to win trophies.

Yes, times move forward and characters like Keane could arguably not exist in modern-day dressing rooms, but the spirit that made United such a force under Ferguson throughout the majority of his reign has been lost.

But how do you fix the problem? You can’t just sell most of the team and initiate a reboot – this isn’t a Hollywood franchise, after all. But something of a ‘cleanse’ arguably wouldn’t go amiss.

There’s a real lack of senators in the current United locker room, players who show real leadership. The 1994, 1999 and 2008 sides were full of them, a whole starting XI of players who weren’t afraid of barking orders and doing whatever it took to win. The current iteration of United has lost that edge.

Regaining that culture won’t be easy, but smart recruitment in the summer would be a step in the right direction. Yet as evidenced by United’s haphazard transfer strategy over the past decade, you wouldn’t put faith on the board getting it right.

If a major reboot is out of the question, a player overhaul most certainly is, because the current method isn’t working.