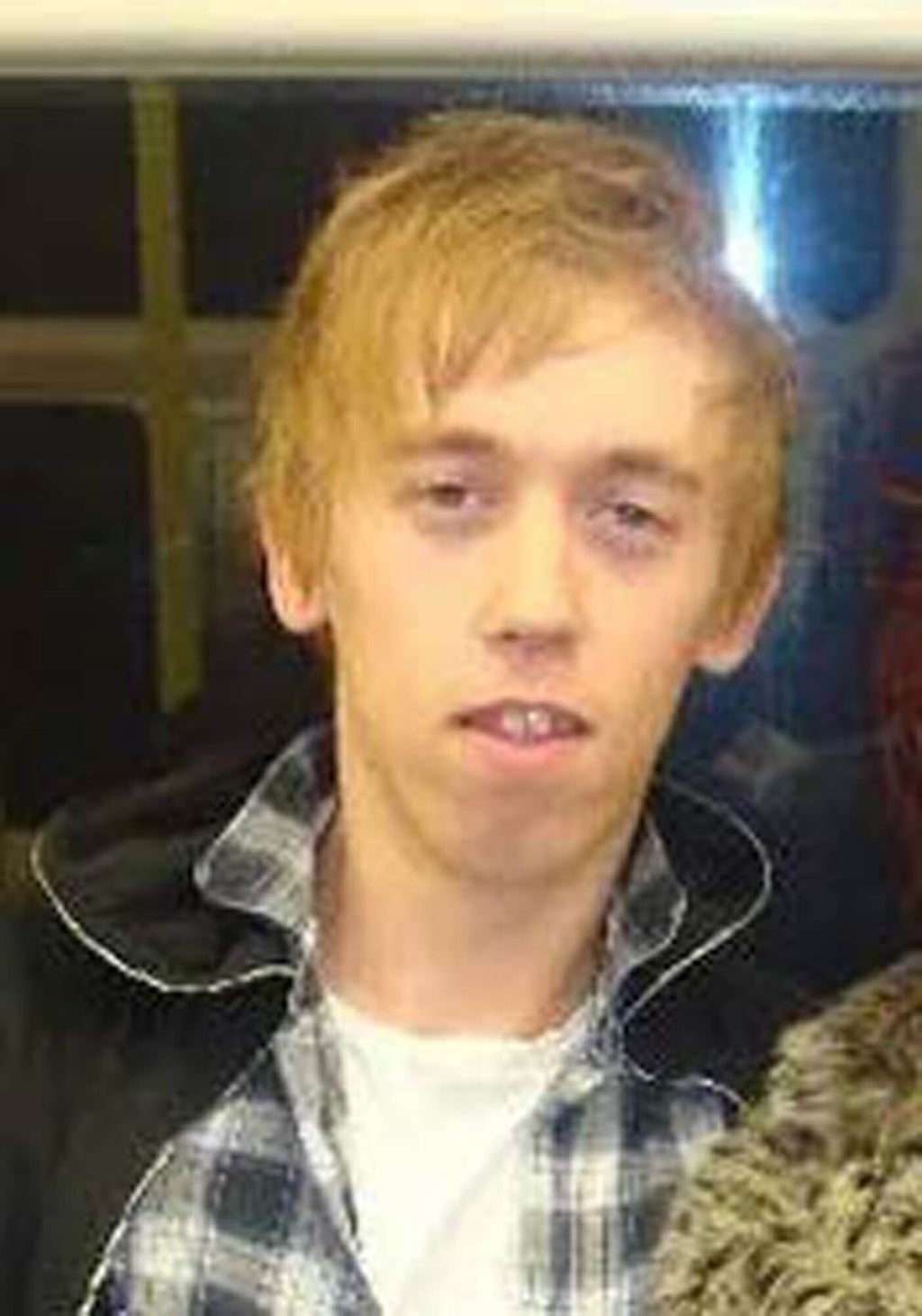 The mother of the first victim of Stephen Port has said history could repeat itself amid the “shambles” in the Metropolitan Police.

Anthony Walgate, 23, who left Hull to study fashion in London, was fatally drugged in the serial killer’s flat in June 2014 after they met online.

Police refused to treat his death as suspicious, despite his mother Sarah Sak’s concerns, and three more young gay men were killed before the deaths were linked.

In 2016, Port was jailed at the Old Bailey for life for the four murders.

In December, an inquest jury concluded that a string of failings by police probably contributed to three of the deaths.

The murders came to increased prominence in the BBC’s drama Four Lives, in which Ms Sak, an Asda facilities manager, was played by Sheridan Smith.

The case was one of a series of scandals that led to the resignation last week of Met Commissioner Dame Cressida Dick.

Ms Sak has now published a book on her long fight for justice, entitled A Life Stolen: The Tragic True Story Of My Son’s Murder.

In an interview with the PA news agency, she said: “At the moment I think history could repeat itself because the Metropolitan Police is a shambles.

“And it’s such a shame for the dedicated professional officers that work for them.

“It must be soul destroying to try and go in and do a fantastic job every day and put your heart and soul into it and you’ve got all these other officers – they must know some of them – that could not care less.”

Ms Sak said of the resignation of Dame Cressida, Britain’s most senior police officer, that it was “about time”.

“Get rid of the rubbish officers, the mustaches, the homophobic officers, that are in the Met and just let the good ones get on with it.”

Ms Sak met Dame Cressida after the inquest but came away thinking it was a “PR exercise”.

She said: “I was not encouraged. She doesn’t command a presence. She was quiet, softly spoken.

“To be honest I came out of there thinking why did I bother going all the way to London. I think she just paid me lip service, totally.”

On the need for top-down cultural change, Ms Sak said: “The chief inspectors, the superintendents, they need to clamp down straight away on this behavior and not let it slide.

“And I really don’t think it is going to happen in my lifetime. Absolutely not. There’s so much to do to put it right.”

Ms Sak, from Hull, was moved to publish her account in the wake of Four Lives, which brought the case to a wider audience.

She said Sheridan Smith did a “fantastic job” in the drama, getting her mannerisms down to a tee.

The book enabled Ms Sak to give a more detailed account and include more personal stories about her son.

She said: “I wanted to tell the story of how people live with this while trying to look after their family, trying to work, campaign and things like that.

“It was more like a personal thing and when I started it, it was really quite therapeutic to me.

“I could get all my anger down on the page or some nice memories and things like that.

“When all the media hype has gone down I just don’t want this story to be forgotten.

“I didn’t want Anthony to be forgotten. It’s being sold all over the world so he will do what he always wanted to do – be famous.”

Ms Sak said her son would have been “incredibly proud”, adding: “He would never have wanted to be forgotten. And we are still talking about him seven – nearly eight – years later.

“He really was a mammy’s boy – from being able to stand up he clung to my legs. Sharing personal things instead of facts people already knew, that was the hardest bit for me.”

On her message, she said: “If something’s wrong, do not give up, no matter how long it takes, keep shouting. You can fight the police.

“If they won’t do something, you need to stand up and be counted because that’s what I had to do all the way through it. It was never once where it wasn’t a fight and that’s wrong. A mother should be able to grieve, not fight permanently.

Ms Sak added: “I do think it will make, and it has made, young lads think twice.

“This is real life, this really happens.”

– A Life Stolen: The Tragic True Story Of My Son’s Murder is published by Seven Dials on Thursday.