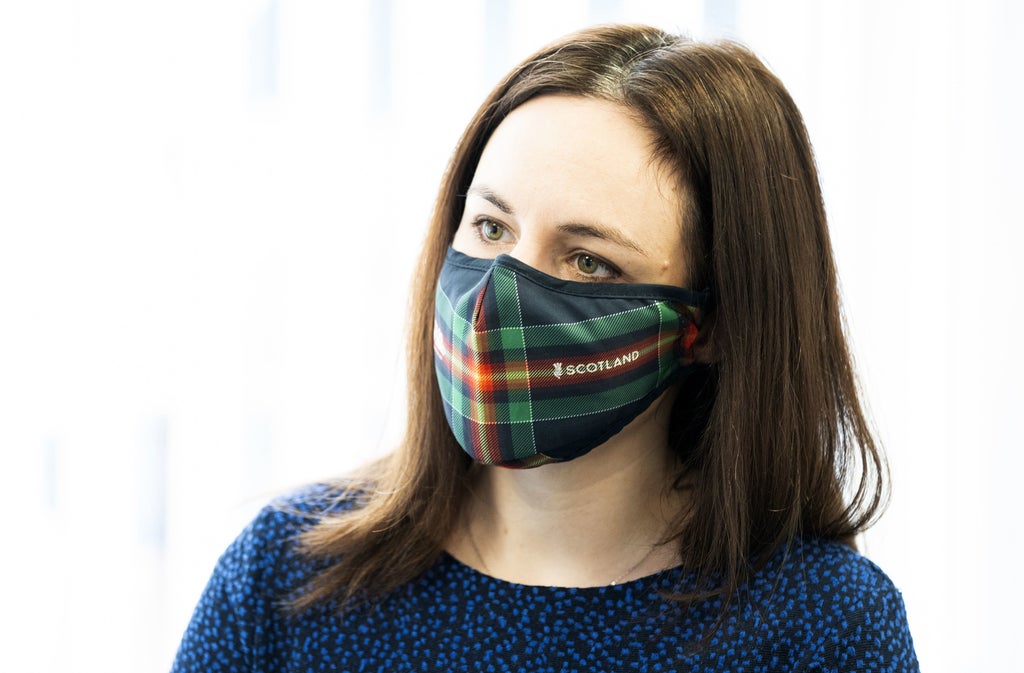 Most Scottish households are set to get a £150 cost of living payment to help them cope as energy bills soar.

The Scottish Finance Secretary set out plans for a £150 council tax rebate for most households during a Budget debate at Holyrood on Thursday.

All households in bands A to D will receive a £150 payment or discount from their council tax bill, as will those in other bands who already qualify for reduced rates.

Ms Forbes said it means 73 per cent of Scottish households – about 1.85 million people – would receive the money. But she admitted it is an “imperfect scheme” and does not go far enough to support Scots hit by rising energy bills.

It mirrors the scheme in England, where 80 per cent of all households will benefit from a £150 council tax rebate to help with the cost of energy in April.

But both countries’ strategies have been criticized, with anti-poverty charities warning the Scottish government has “largely copied” and “repeated the mistakes” of the approach set out by chancellor Rishi Sunak.

While Ms Forbes admitted it was an imperfect scheme, she argued this was the only way to reach people who will benefit from the cash “quickly and simply”.

The move has faced criticism for not doing more to help the poorest in society – with a payment that “will barely touch the sides”.

Chris Birt of the Joseph Rowntree Foundation said: “By largely copying the approach of the chancellor, the Scottish government has repeated his mistakes and provided cold comfort for families on low incomes in Scotland.

“While many people currently living in poverty will receive this small payment, many more people who are not in poverty will too, meaning the available funds are spread far too thinly.

“£150 will barely touch the sides of the gaping hole in many low-income households’ budgets, many of whom are already facing hunger, anxiety and debt. There was no perfect solution available to the finance secretary, but this isn’t a good one.”

On top of the £290 million package of support, the finance secretary announced an additional £10 million for the Fuel Insecurity Fund “to help households at risk of self-disconnection, or self-rationing their energy use, due to unaffordable fuel costs” .

Peter Kelly, director of the Poverty Alliance group, said people across Scotland have been “feeling the grip of poverty tighten on their lives” as the cost of living crises worsens.

He said: “It was deeply disappointing that Kate Forbes’s announcement today mirrored the UK Government’s misguided approach to the cost of living crisis.

“While any additional cash into people’s pockets is welcome, the measures fail to properly target support at people on the lowest incomes.

Meet the Bolton community leader who spent 5,000 hours transforming an abandoned church into a thriving venue