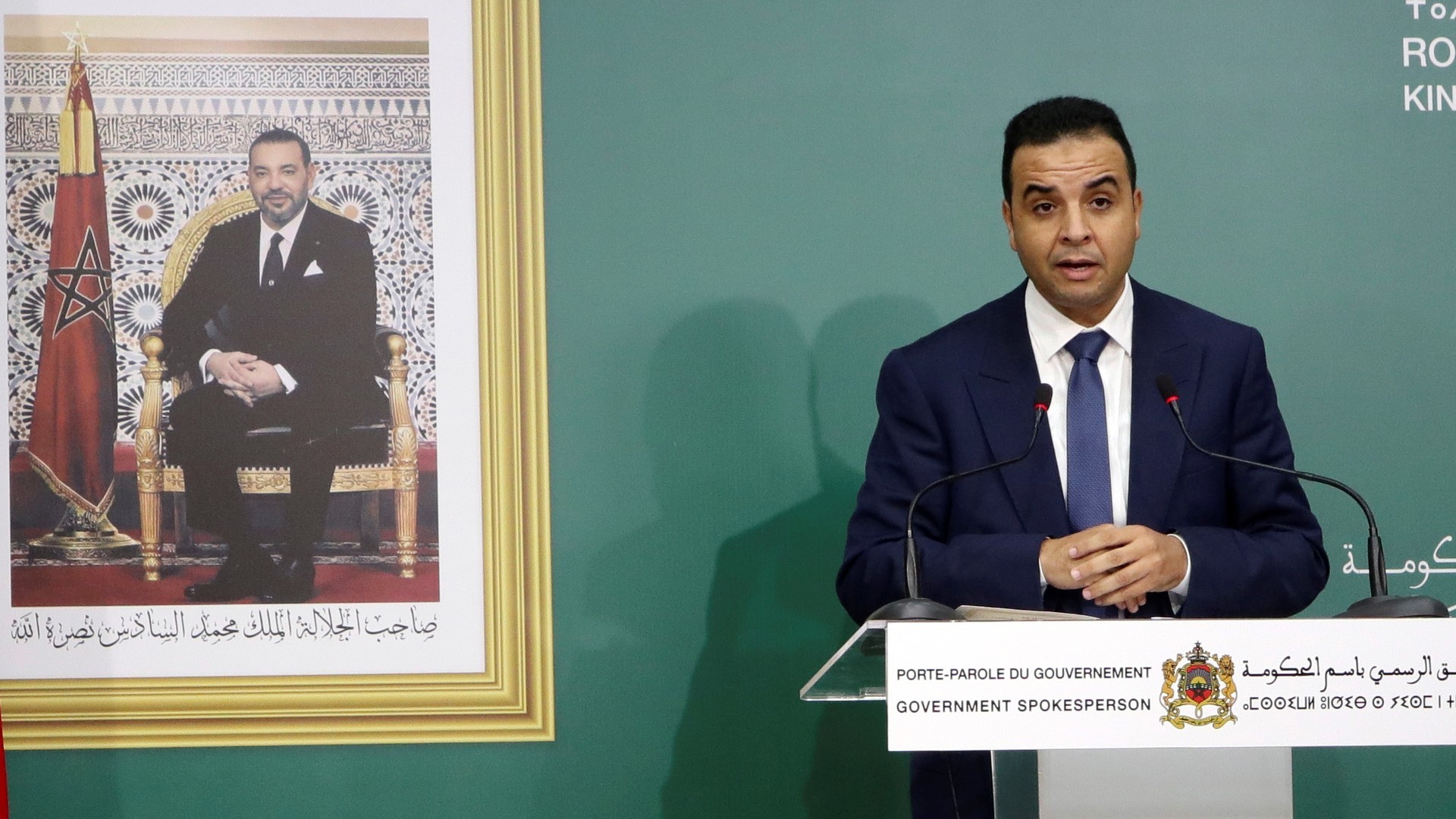 Morocco will suspend from midnight on Monday and for two weeks all flights from abroad to protect itself from the omicron variant of the coronavirus.

The inter-ministerial committee in charge of coordinating measures in international travel to prevent COVID-19 has specified that this decision has been taken to “preserve the achievements of Morocco in the fight against the pandemic and protect the health of citizens. “

The note has added that a continuous assessment of the pandemic situation in the world to review this measurement if necessary.

Ante la rapid spread of the new variant of the coronavirus, Morocco has also suspended all direct flights and the two maritime connections with France since midnight.

Last Friday, the inter-ministerial committee already banned the entry of passengers from South Africa and other southern African countries (Botswana, Namibia, Lesotho, Eswatini, Mozambique and Zimbabwe) and passengers passing through these countries.

Israel was the first country in the world to close its borders to all foreigners for two weeks to contain the spread of the omicron variant of the one that already exists. of confirmed cases in the country.

Meanwhile, South African President Cyril Ramaphosa has urged all countries that have imposed travel restrictions on southern Africa to “urgently reverse their decisions” because they have “no scientific justification.”

Also the World Health Organization (WHO) has spoken out against travel restrictions applied to southern Africa and has called for decisions to be guided by science. “Travel restrictions may play a role in slightly reducing the spread of COVID-19, but they place a heavy burden on lives and livelihoods,” the WHO Africa office said in a statement.

“The emergence of the omicron variant should be a wake-up call for the world that the inequality of the vaccine cannot continue,” added Ramaphosa, in his first speech to the nation after the announcement of the identification of this new variant of the coronavirus.

The head of state has also indicated that the Government will not impose new restrictions in the country, but has stressed that, given the increase in cases in recent days, this can only be maintained if the level of vaccination increases (around 24% currently).

The discovery of this new variant of the coronavirus, identified as B.1.1.529 and baptized with the Greek letter omicron by the WHO, was announced last Thursday by scientists and health authorities in South Africa, from samples taken between 14 and 16 of November.

At the same time, the four initial infections from Botswana and one in Hong Kong (China), from a traveler from South Africa.

WHO rated the risk variant

Since Friday, other countries have also confirmed omicron cases such as Israel, Belgium, Australia, the Netherlands, the United Kingdom and elsewhere.

The new variant – of which, however, there are still very few confirmed cases in total – is characterized by presenting a unusually high number of mutations, whose impact has yet to be studied.

The WHO, when classifying it this Friday as a risk variant, recognized, however, that some of these new mutations seem to suggest a still higher transmission capacity than previous variants.

Despite the limited information available, numerous countries, including the United Kingdom, the United States, and the nations of the European Union, were quick to announce Drastic travel restrictions for southern African countries, measures that generated a strong malaise in the African continent.