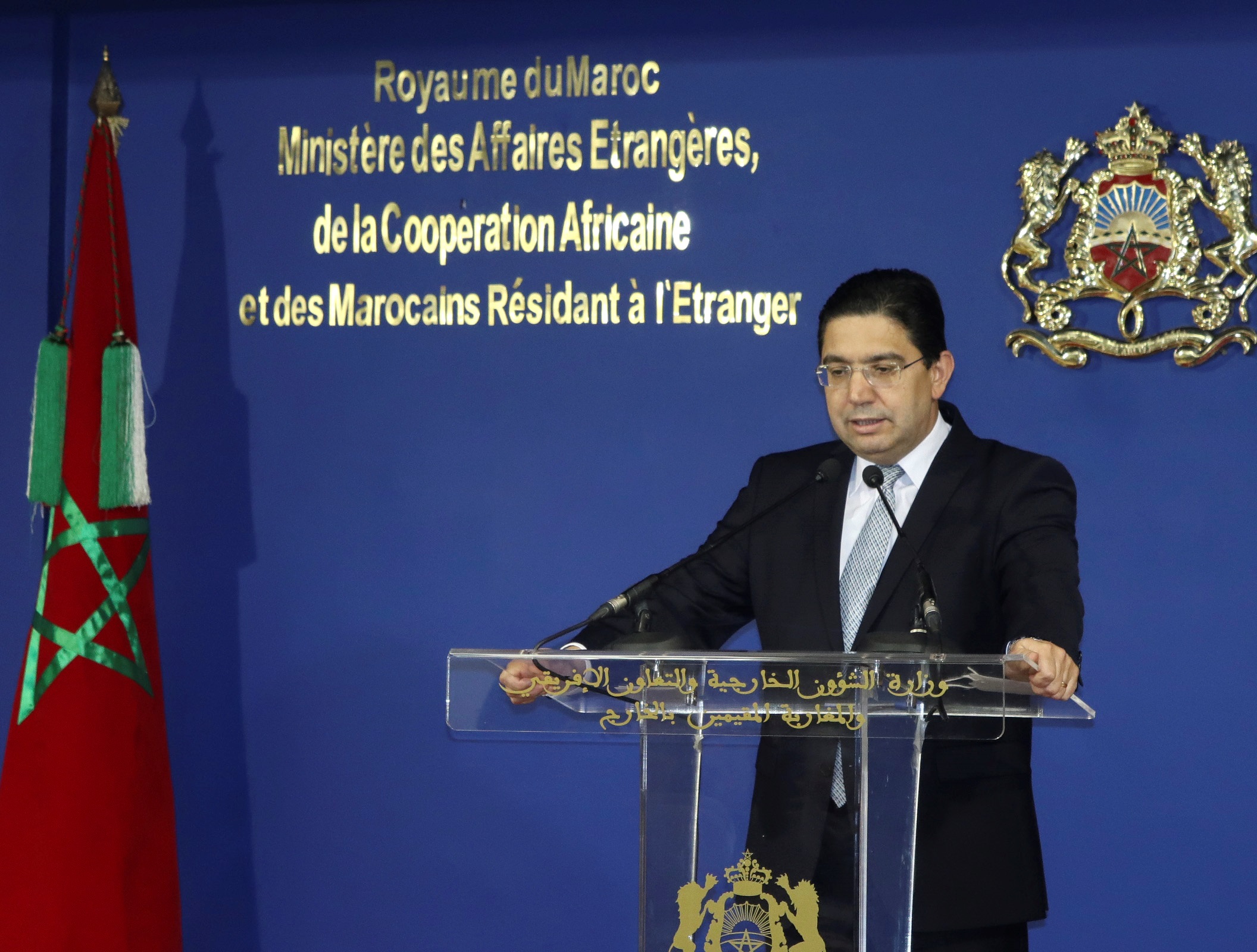 The Moroccan Foreign Ministry issued a statement on Wednesday in which it predicts a resumption of diplomatic relations with Germany, suspended for 10 months. Rabat welcomes in its letter the “positive announcements and constructive positions made recently by the new German Government”. And he hopes that these statements will be followed by “acts that reflect a new spirit and mark a new beginning of relationships based on clarity and mutual respect.”

The “positive announcements” that the Moroccan government welcomes come from an unsigned text that appeared on December 13 on the website of the German Foreign Ministry. This page reviews the state of bilateral relations with different countries. The Moroccan section stated that the autonomy plan that Morocco presented to the UN in 2007 constitutes “an important contribution” to resolving the dispute in Western Sahara.

At the same time, the text added that Germany’s position on Western Sahara had not changed. However, the words about the “important contribution” were widely spread by the Moroccan media, with the official MAP agency at the helm. Only the weekly Tel Quel, echoed the news, warning in the headline that Germany’s position on the Sahara had not changed for decades.

Although it was not a statement from German diplomacy in the strict sense, the message was hosted on the website of the Foreign Ministry. The text did not skimp on praise for Morocco: it praised Rabat’s diplomatic commitment “to the Libyan peace process” and highlighted “the vast reforms” undertaken by Morocco in the last decade.

The question remained whether the Government of Germany had changed its position; if it had renounced the call for a referendum on self-determination, as demanded by the Polisario Front and as it was signed in the peace accords signed before the UN by the parties to the conflict in 1991. Morocco presented in 2007 an autonomy plan for the disputed territory. And since then he has not wanted to start any negotiation where the possibility of a referendum is contemplated.

The spokesman for the German Foreign Ministry, Christofer Burger, gave a press conference last week and someone asked him if his Executive continues to support the holding of a referendum in Western Sahara. Burger: “The government’s position on the status of Western Sahara has not changed. In this regard, there is nothing new to communicate ”.

The spokesperson concluded: “In this sense there has been no change in the German position or in Germany’s view of international law.”

Moroccan diplomacy suspended contacts with the German embassy in Rabat in March due to “deep misunderstandings” that it did not detail at the time. Two months later, the Moroccan government called its ambassador to Germany, Zohour Alaoui, for consultations. At that time, Moroccan diplomacy claimed that the cause of its decision was “antagonistic activism”, “hostile acts” and “threatening actions” that according to Rabat the German Government exercised over the “superior interests of Morocco”. In other words, on the sovereignty of Western Sahara. From March until now, the most significant change offered by Germany has been the text published on December 13. A text that Morocco seems so positive as to anticipate the end of the diplomatic crisis.