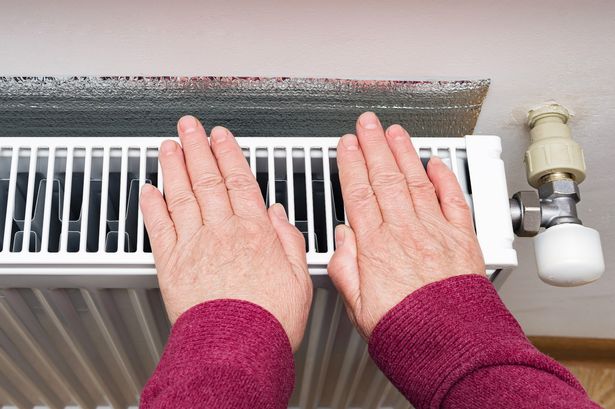 An estimated 129,000 Scots who use oil to heat their homes are facing astronomical energy bills due to a significant hike in the price of Kerosene.

The cost per liter last week was nearly six times higher than at the end of April 2020, when the average price was 21p.

Figures compiled by the comparison site BoilerJuice show the average price for 1,000 liters of Kerosene oil in the UK was £1.25 per liter including VAT on March 16. That was down slightly on a four-year peak of £1.60 per liter on March 10 but it was still almost three times higher than the same day in 2021 when the price was 42p per litre.

A majority of households in Scotland use gas or electricity for heating, however around 129,000 homes, mainly in remote and rural areas, rely on oil.

Domestic Kerosene prices in the UK are affected by a range of factors including crude oil prices, currency exchange rates and distribution and delivery costs.

Those who rely on oil are not protected by the energy price cap, which sets a limit on the maximum amount suppliers can charge for gas and electricity.

Advice Direct Scotland, which runs the country’s national consumer advice service consumeradvice.scot, encourages anyone who is struggling with bills to contact the charity’s specialist advisers directly on 0808 164 6000.

The charity is also administering the Scottish Government’s £4 million Home Heating Support Fund for those who are having to ration their energy use.

Conor Forbes, head of policy with Advice Direct Scotland, said: “The soaring price of heating oil will have a huge impact on households in rural parts of Scotland, where thousands of homes are off grid.

“Oil is usually bought in bulk, so anyone needing to fill their tank right now so they can heat their homes faces an astronomical bill.

“But nobody has to struggle alone. Our advisers can provide free advice, and the Home Heating Support Fund that we administer on behalf of the Scottish Government is available for those rationing their energy use – with extra support available for households in remote or island communities.

More than 1.5 million households across the UK rely on heating oil to heat their homes, the majority of which are in rural locations and don’t have access to the main gas network.

Unlike electricity and mains gas supply, which are regulated and offer consumers a level of price and supply protection, the solid fuel market is currently unregulated, leaving consumers exposed to higher fuel costs, with oil prices fluctuating daily.

Last year, the Fuel Bank Foundation launched a new emergency Heat Fund for homes not connected to the gas grid.

Through the Heat Fund, households living without heat because they can’t afford to buy fuel to fill their coal bunker, wood store, LPG bottles or heating oil tank or those immediately at risk of running out of fuel can apply for an emergency delivery.

Initially launched as a pilot scheme in Scotland, supported by the Scottish Government’s Winter Support Programme, the Heat Fund has been extended to include England and Wales.

Find out more about the Heat Fund here.