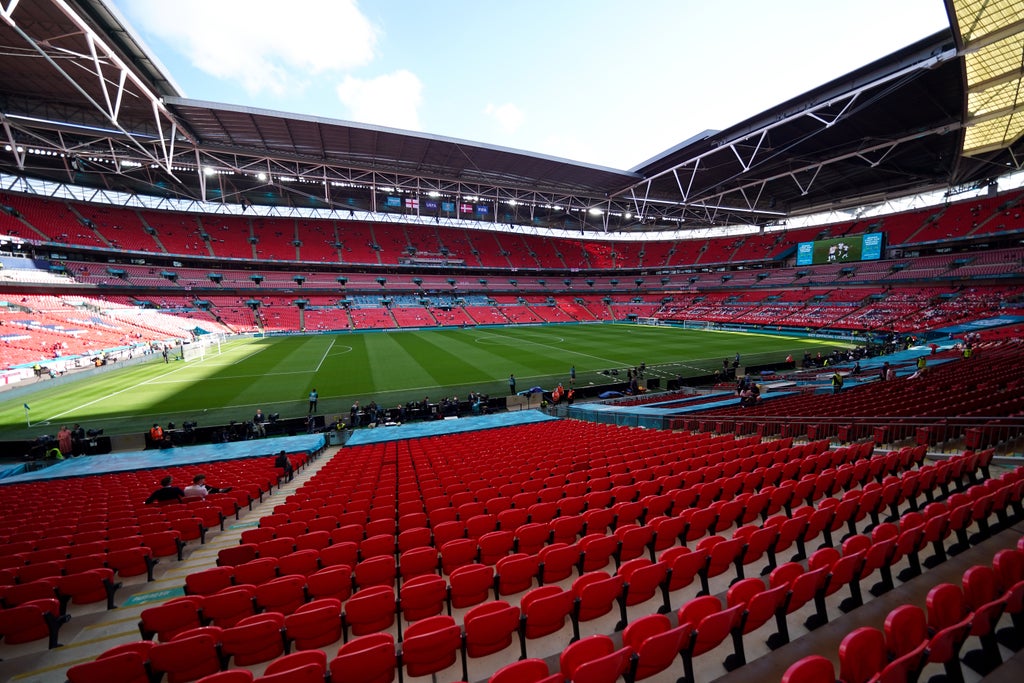 Labor has joined calls for next month’s FA Cup semi-final between Manchester City and Liverpool to be moved away from Wembley.

The clash between the Premier League’s top two clubs is due to be held at the national stadium over the Easter weekend, when no direct trains to London from the north-west are available due to long-planned engineering works.

Shadow Culture Secretary Lucy Powell has also written to the Football Association highlighting the travel and cost difficulties for fans hoping to attend the match on either April 16 or 17.

Labour’s call adds to those already made by fan groups from both clubs as well as the mayors of Greater Manchester and the Liverpool City Region.

A statement from Labor read: “Labour is today calling for the Liverpool v Manchester City semi-final next month to be moved, as railway works mean it will be impossible for fans to travel to the match.

“The hotly-anticipated make-or-break fixture between two Premier League title-winners is at risk of having few fans from either team, as engineering works at London Euston and Milton Keynes mean traveling to and from the match will be practically impossible. ”

Ms Powell added in her letter to the FA: “In the midst of a cost-of-living crisis, fans shouldn’t have to struggle to pay extra costs for expensive travel or overnight stays to attend the Wembley match.

“It should be a priority for the FA to ensure that fans are not excluded from attending this game due to the difficulty of travel.”

The FA, when contacted by the PA news agency, said its position has not changed since a statement on Monday in which it pledged to work with clubs and transport authorities to ensure fans would be able to travel to and from Wembley.

It is understood that the governing body has anticipated that approximately 2,500 fans from each club would have been intending to travel by rail from the north-west.

The statement read: “The FA will be liaising closely with both Liverpool FC and Manchester City FC on all match arrangements, including supporters’ travel for the upcoming Emirates FA Cup semi-final fixture at Wembley Stadium, with further details to be announced in due course. course.

“We are also continuing to work with both Network Rail and National Express to find a solution so that supporters of both teams are able to travel to and from the fixture with as minimal disruption as possible.”

Holding the FA Cup semi-finals at Wembley has been an important revenue-generator for the FA.

Consideration had been given to staging this year’s matches on the weekends either side – April 9-10 and 23-24 – but both could have been problematic for clubs involved in European competitions. Rail engineering works are taking place on all three weekends.

The FA is still to finalize the exact dates and kick-off times for both the City v Liverpool game and the other semi-final between Chelsea and Crystal Palace.

Old Trafford has been suggested as a potential alternative venue but is only available on April 17 due to Manchester United’s Premier League clash with Norwich the previous day.

Neither City nor Liverpool have commented. It is understood City are making inquiries about the availability of coaches to offer extra travel packages for their fans.