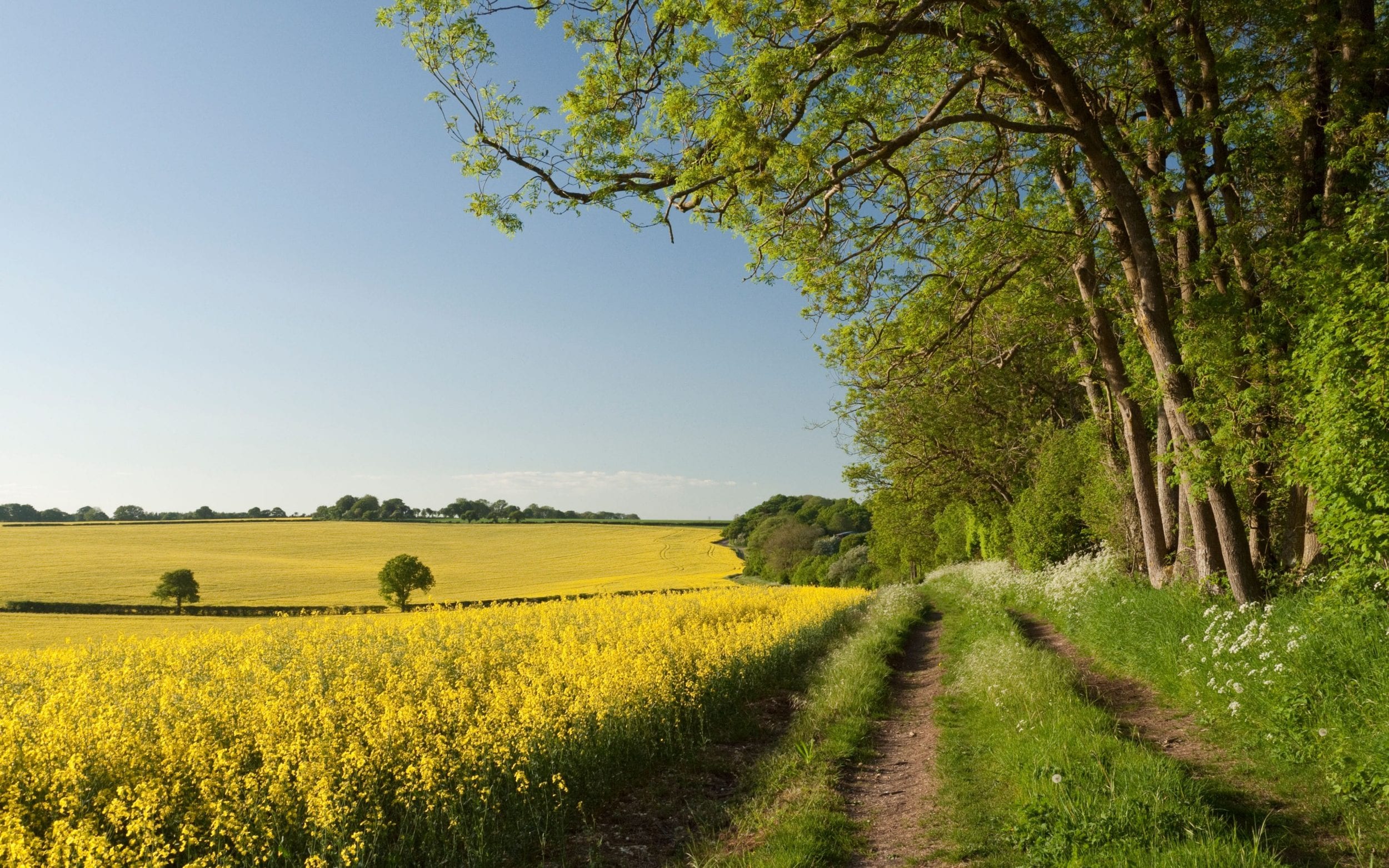 Forgotten rights of way have been saved for ramblers after the Government scrapped a deadline to register 41,000 miles of historic footpaths.

A 2026 deadline to register historic rights of way to protect them for public use has been ditched, following a campaign to save lost footpaths through the landscape.

The Ramblers, a walking charity, welcomed the Government’s move to repeat the cut-off date for recording historic English rights of way, to allow for more time for paths to be identified and added to the public network.

The decision meant important and useful paths could be “protected for future generations”, campaigners said.

Volunteers helped the Ramblers uncover thousands of thousands of paths that were left off the official maps that councils were required to draw up in the 1950s, detailing all rights of way in their area.

But the charity faced a “race against time” to get as many of the 41,628 miles of missing rights of way the search had uncovered in England registered on official maps before the 2026 deadline.

The Ramblers had called for the cut-off date to be scrapped or extended by five years.

Now the Department for Environment, Food and Rural Affairs (Defra) has decided to follow the Welsh Government’s lead and challenge the legal deadline for registering the paths.

Once recorded as rights of way and added to the definitive map, paths are protected under the law for people to use.

A Defra spokesman said: “As we have recognized in our 25 Year Environment Plan, public access is key to connecting people with the environment to improve health and wellbeing.

See also  Witness appeal after woman, 71, and man, 65, dies after BMW crashes into pedestrians during chase

“The Government has decided to take forward a streamlined package of measures in order to help enhance the way that rights of way are recorded and managed.”

Jack Cornish, head of paths for the Ramblers, said: “After years of campaigning by the Ramblers, the announcement by the Government that they will abolish the 2026 deadline for registering historic paths is a cause for celebration.

“This welcome decision means that, with the help of our brilliant volunteers, we’ll be able to make sure the most important and useful paths are added back to the map and protected for future generations.

“And we no longer have the pressure of an arbitrary deadline in either England or Wales that put so many of our rights of way at risk.”

In 2020, thousands of members of the public joined the Ramblers’ online hunt for lost paths, comparing historic maps with current official records to find more than 49,000 miles of potential unrecorded rights of way in England and Wales.

The walking charity has been working with a team of volunteers to prioritize the paths that would be the most useful additions, and supporting efforts to research the historical evidence and make applications to local authorities to add them to the map.

The Ramblers said that if successfully claimed, the missing paths will have the potential to increase the network in England and Wales by up to a third.

The move to scrap the 2026 deadline will ease the pressure on local authorities which need to process the claims, the charity said, but called for better resources for councils to handle applications efficiently.

Mr Cornish added: “We can’t relax yet – it’s still important that we get these paths applied for and added to the map, so we can all have access to great places to go walking and connect with nature.”

Kate Ashbrook, general secretary of the campaign group Open Spaces Society, said she was “greatly relieved” that Defra had taken the “sensitive and pragmatic decision” to ax the “2026 guillotine”.

She said: “Now, users can carry out their work without a Sword of Damocles hanging over them, and we can ensure that valuable ways are saved.”