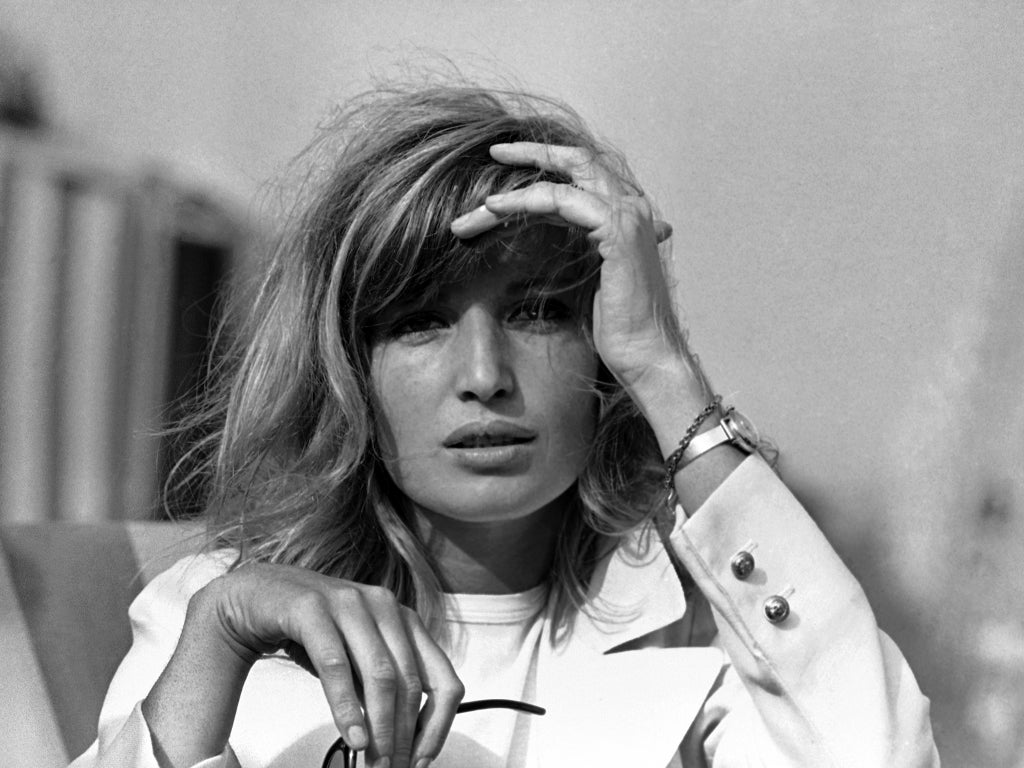 Monica Vitti was an Italian actor who rose to fame during the Sixties in a series of memorable films by the director Michelangelo Antonioni and who went on to become a star of the commedia all’italiana genre.

Vitti, who has died aged 90, was known in her home country as the “Queen of Italian cinema”, admired equally for the ice-cool demeanour of her early films and her embrace of comedic roles in her later ones.

She was born Maria Luisa Ceciarelli in Rome in 1931 to Adele Vittilia and Angelo Ceciarelli. One of three children, she later recalled: “I had very strict parents. My two brothers were power and freedom. I was powerlessness and seclusion.”

She made her stage debut aged 14, finding freedom that she had missed in the confines of the family. Four years later her parents de ella emigrated to America, but Vitti decided to remain, studying at the Rome National Academy of Dramatic Art and graduating in 1953. Vitti adopted her stage name, combining the first name of a character in a book she was reading with part of her mother’s maiden name.

Antonioni was already well established as a director when he and Vitti collaborated on L’Avventura (1960), a drama in which she plays the best friend of a young woman who goes missing. The director subverted existing conventions, eschewing traditional narratives in favor of mood and composition.

Reactions to the film were mixed, with boos and jeers accompanying its debut at the Cannes International Film Festival. Countering the negativity, Roberto Rossellini and other directors released a statement saying: “Aware of the exceptional importance of Michelangelo Antonioni’s film L’Avventura and appalled by the displays of hostility it has aroused, the undersigned critics and members of the profession are anxious to express their admiration for the maker of this film.”

Vitti’s outstanding performance and the controversy surrounding the film assured her a growing recognition from movie audiences. She went on to star in the subsequent episodes of the trilogy, the notte (The Night, 1961) and L’Eclisse (The Eclipse, 1962). Underlining the contrast between the mood of these productions and Vitti’s off-screen self, Antonioni once observed “… the parts I give her de ella are a long way from her own character de ella. Monica c’est la joie de vivre.”

Although others might have opted for Hollywood at this stage, the rise of commedia all’italiana in the mid-Sixties gave Vitti the chance to work with the director Mario Monicelli in much lighter material. For example, The ragazza with the gun (The Girl with the Pistol, 1968), a comedy on the unlikely theme of honor killing, was nominated for an Academy Award and won Vitti a David di Donatello award for Best Actress for her title role.

Vitti commented later: “I realized I had a talent for comedy when I recited tragic roles in a way that made my friends at the Academy laugh. I understood only later what an extraordinary gift it was.”

Her first English language film was Modesty Blaise (1966), a spy comedy spoof which has since gained a cult following, where she stars alongside Terence Stamp and Dirk Bogarde. A second anglophone outing, in the romantic comedy An Almost Perfect Affair (1979), brought favorable commentary from critics, including David Ansen of Newsweekwho noted: “The revelation of the film is that the throaty, glamorous Vitti is a marvelous comedienne – a chic Magnani bubbling with earthy, sensuous mischief and infectious high spirits.”

She had further collaborated with Luis Buñuel in Le Fantome de la Liberte (The Phantom of Liberty, 1974), starring as the character Mrs Foucauld in a surreal and satirical portrayal of middle-class hypocrisy.

In 1995 the Venice Film Festival recognized her with a Golden Lion award for lifetime achievement. Vitti had lately lived in Rome with her husband de ella, Roberto Russo, whom she married in 2000 and who survives her. She had been diagnosed with Alzheimer’s and died from complications of the disease.

The Italian minister of culture, Dario Franceschini, paid tribute, saying: “Farewell to Monica Vitti, farewell to the queen of Italian cinema. Today is a really sad day, a great artist and a great Italian disappeared.”