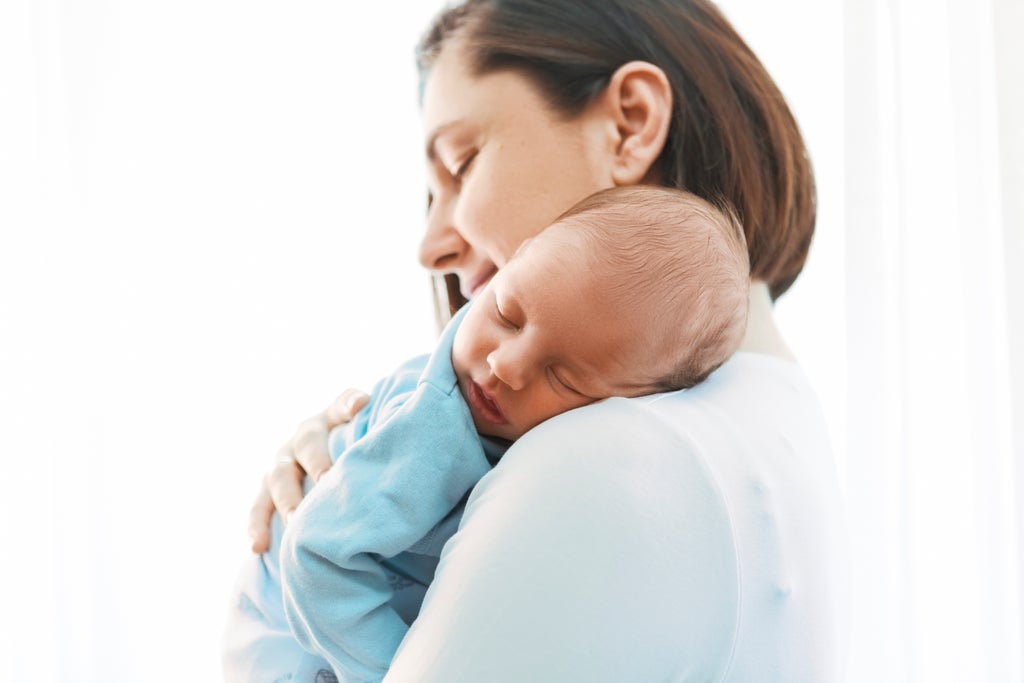 A mom in Missouri is sending a warning to all parents about hair tourniquet syndrome, after a strand of hair sent her five-month-old son to the emergency room.

In a Facebook post shared on January 25, Sara Ward explained that her son Logan was taken to the hospital after a single strand of hair was wrapped so tightly around his toe that it started cutting his circulation.

Logan’s symptoms first start on January 22 with a “line going across [his] toe and some redness.” He was brought to the doctor Monday and was admitted to the hospital on January 24, since his “circulation of him was not improving and there was a risk of losing his toe”.

“He had a total of 12 Nurse Practitioners, Pediatricians and Surgeons look at it and they tried to find the hair with tweezers, scalpels, magnifying goggles and special lights,” Ward wrote. “They tried Nair to break down the hair and they booked an OR for surgery to try and remove it under anesthesia.”

However, Logan was able to avoid surgery at the “last minute.”

“While Logan’s case was extreme, we were very lucky that we were able to save the toe and narrowly avoid surgery,” Ward wrote.

Although Ward doesn’t know how this condition occurred, the doctors told Ward that it could have simply been due to the fact that hair got stuck on Logan’s clothes.

“The medical team speculated there was just a random piece of hair in his pajamas that started to get caught on his toe,” she wrote. “Then with all his kicking from him, it just wraps around his toe and begins restricting blood flow.”

In regards to why this strand of hair was so difficult to take off Logan’s toe, Ward said that it was wrapped so tightly around the limb that it began “swelling and constricting the area.”

“The skin starts to form over the hair and it gets imbedded so deep into the tissues,” she noted. “It makes it impossible to see. Plus add in a screaming, kicking baby and it makes it 10x more difficult.”

As Logan’s condition has improved, Ward ultimately used this experience to encourage parents to take a second look at their babies’ feet.

“Check your babies toes and fingers for hairs,” she wrote. “If you see one wrapped around them, try to remove it as soon as you can. If you can’t and the redness is worse, see your pediatrician right away.”

Speaking to Good Morning America about her son, Ward said that once the swelling in his toe went down, he was discharged from the hospital and didn’t need surgery. However, she’s not 100 per cent certain how Logan got to this point.

“We’re actually not really sure what happened,” she said. “Some of the swelling started to come down. So we’re not sure if maybe the hair removal creams might have worked. I mean, honestly, we couldn’t even tell you because we never even really saw the hair.”

According to WebMD, hair tourniquet syndrome occurs when a hair or strand is wrapped “tightly around a body part such as the fingers, toe, or genitals.” While it is a fairly rare condition, it is the most common for toddlers and babies. Symptoms include “redness, discoloration, or swelling” of the infected area.

Although the cause of this condition, “one possible explanation is that repeated movement of the body part in a restricted space,” causing the strand of hair to get wrapped so tightly.

Treatment can range from removing the hair at home, getting removed by a doctor, or performing “surgery under general anesthesia” to get rid of the hair.

The Independent you have reached out to Ward for comment.