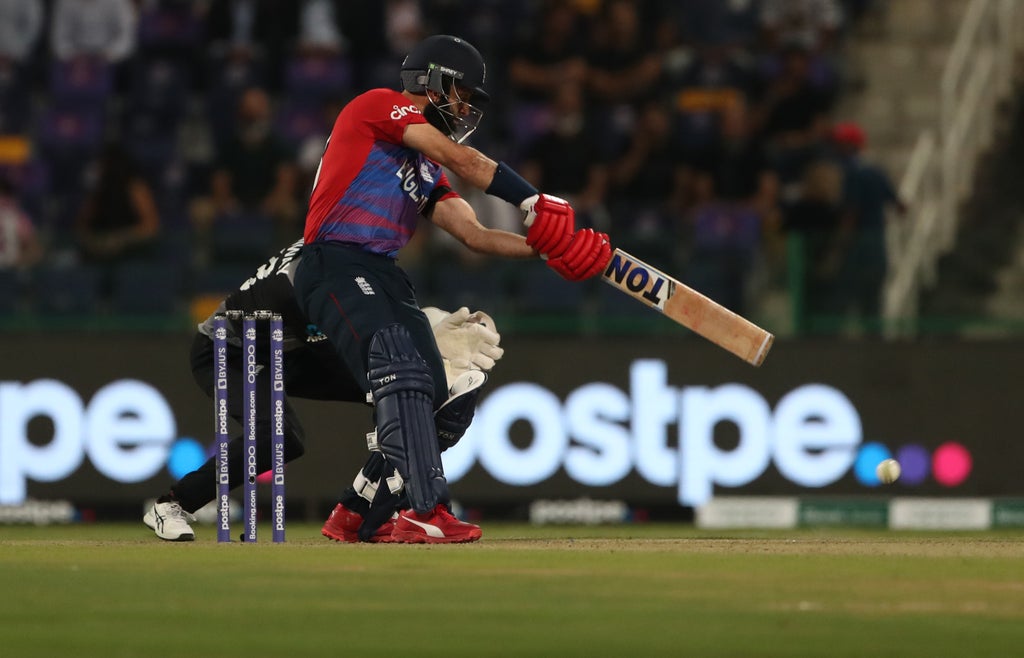 Moeen Ali took some satisfaction from leading England to a series-leveling victory against the West Indies setting up a winner-takes-all showdown in Sunday’s fifth Twenty20.

England’s stand-in captain, deputizing after Eoin Morgan sustained a low grade quad injury that has ruled him out of this weekend’s double header, sparkled with seven of his side’s 15 sixes in an astonishing 63 off just 28 balls.

Jason Roy had earlier benefited from being dropped on three to contribute 52 off 42 balls on a sluggish pitch although West Indies captain Kieron Pollard applied the brakes with figures of 4-0-23-1 at the Kensington Oval.

But Moeen took center stage at the death as England added 59 in their last three overs, belting Jason Holder for four successive sixes, to finish on 193 for six, with the Windies restricted to 159 for five.

Moeen took two for 28 in the reply as the Windies struggled against spin and ultimately ran out of steam at the back end of their innings to lose by 34 runs, with the five-match series now 2-2 and going to a decider at the same venue in Barbados.

This was Moeen’s first victory as England captain after two previous defeats, and comes just days after he was out for a duck and conceded 14 in his only over as the tourists lost the third T20.

Moeen said: “In the last game I did nothing – I got hit, I got never, you’ve got to accept that sometimes. Here, I’m really happy I could contribute to keeping the series alive.

“Obviously I’m more happy that we won. To win as captain is brilliant so I’m really happy.”

England were laboring on 134 for three after 17 overs before Moeen decided to take on Holder although he insisted there was no panicking at their position.

He said: “In that situation there was only three overs left so you have to put your foot down.

“We actually struggled a bit early on trying to time it but once you give yourself a chance, it only takes one or two big overs and you’re ahead of the game.”

The Windies raced to 56 without loss from the powerplay but Moeen and Adil Rashid were able to put the squeeze on the hosts, who slipped from 64 for none to 78 for three then 97 for four under lights at Bridgetown.

The asking rate climbed to above 15 an over but a cameo of 36 off 24 balls from Jason Holder – remarkably, the first time he has passed 30 in a T20 international – brought the equation down to 61 from the last 24 deliveries.

England’s death bowling has been come under the microscope recently, especially Chris Jordan who was expensive in the T20 World Cup semi-final defeat to New Zealand as well as earlier in this series in the Caribbean.

But he came to the fore on Saturday night, ably assisted by the increasingly impressive Reece Topley as the Windies added just 26 in the final four overs, and Jordan’s impact was highlighted by Moeen afterwards.

Moeen said: “I thought he bowled outstandingly well. I just kept it simple and sometimes that’s all it is. He’s come under a lot of stick lately and to come out with a performance like that was outstanding.

“We’ve had a good chat but he is a top bowler and he’s been our best death bowler for ages. You’re not going to always get it right but I thought I stuck to his strengths and he was brilliant.”