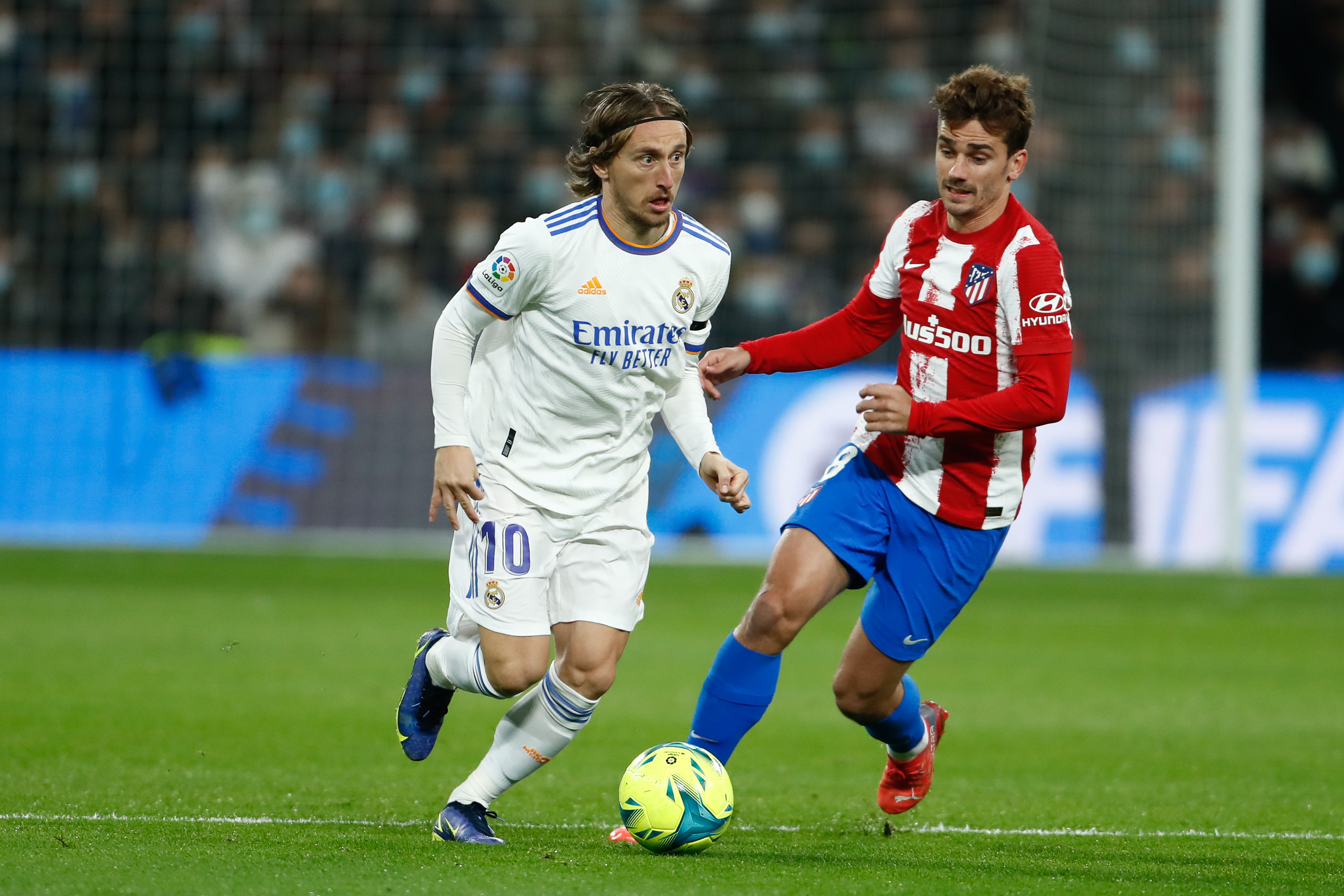 Time passes differently for Modric, who does not offer the slightest sign of twilight in his game. At 36, a more than respectable age for a high-ranking footballer, and miraculous among highly deployed midfielders, Modric remains determined to pour all his teaching into the field, without reserving a drop of sweat. His performance in the derby recalled for the umpteenth time his capital importance in the team. The ubiquitous Croatian provided a lesson in professional commitment, smart decisions, defensive ardor, and creative brilliance.

About 10 years after his move to Real Madrid, his figure grows bigger every season. He arrived as a great supporting actor in a team full of stars. It took him a few months to establish himself as a starter, until his right hand at Old Trafford, in a game in which Madrid was on the ropes, turned his destiny in the team. Modric was not a starter in that match against Manchester United, but his impact was of such caliber that his ownership was assured forever.

Gone was his air of Prince Valiant. In his lean face, sucked to the bone, you can see the passage of time as much as the physical and emotional whiplash of an indefatigable footballer. However, it does not change his disposition to lead, the variety of his technical resources, the ease of applying the correct measures in the most difficult situations and the empathy he transmits in the team and in the fans of the Bernabéu.

In a time of star worship, Modric represents the opposite model, fortunately for football. He is the player that any fan would like to be: creative and industrious, feverish and sporty, reliable and daring, exemplary in his leadership, but with a controlled ego. In short, a player who has always put collective success before individual foam. When his career at Real Madrid ends, a date that nobody suspects in view of his performance, Modric will have guaranteed himself a privileged place in the mythical pantheon of Real Madrid.

Modric has defined in recent years the new condition of the eight, an old beast of burden on the field, the bearer of defenses, midfielders and the supreme king: the bearer of the number 10. The eight used to adopt a low profile to carry out his work on the go. and back, necessary for the team, but unnecessary for the media spotlight.

Xavi changed that perception at Barça. Modric has defined the transcendental importance of the eight in football today: to the enormous display he adds the sensitivity of a 10, the criteria of the midfielder, the willingness to fight of a defender and the efficiency in supplying the forwards. Modric brings together all these qualities and maintains some of his old vintage, those that brought him from Dinamo Zagreb to Tottenham Hotspur. He was a seducer on the field, the player for whom he deserved to pay a ticket to the game.

Modric seduces like in his best times, but each year he adds more notes to his vast repertoire. There is no way to see him as a failing veteran. The reality abounds to the contrary. Oddly enough, a miracle happens with this 36-year-old Modric: he plays better and better.

His performance in the derby sums up his qualities and his importance: he sensed and cut the pass that preceded the exquisite play on Real Madrid’s first goal, got the game to be played at his convenient pace, supplied the forward with wisdom and collaborated defensively with an exciting dedication. It was a fascinating night for Luka Modric. It will not be the last. Its horizon is just as distant.