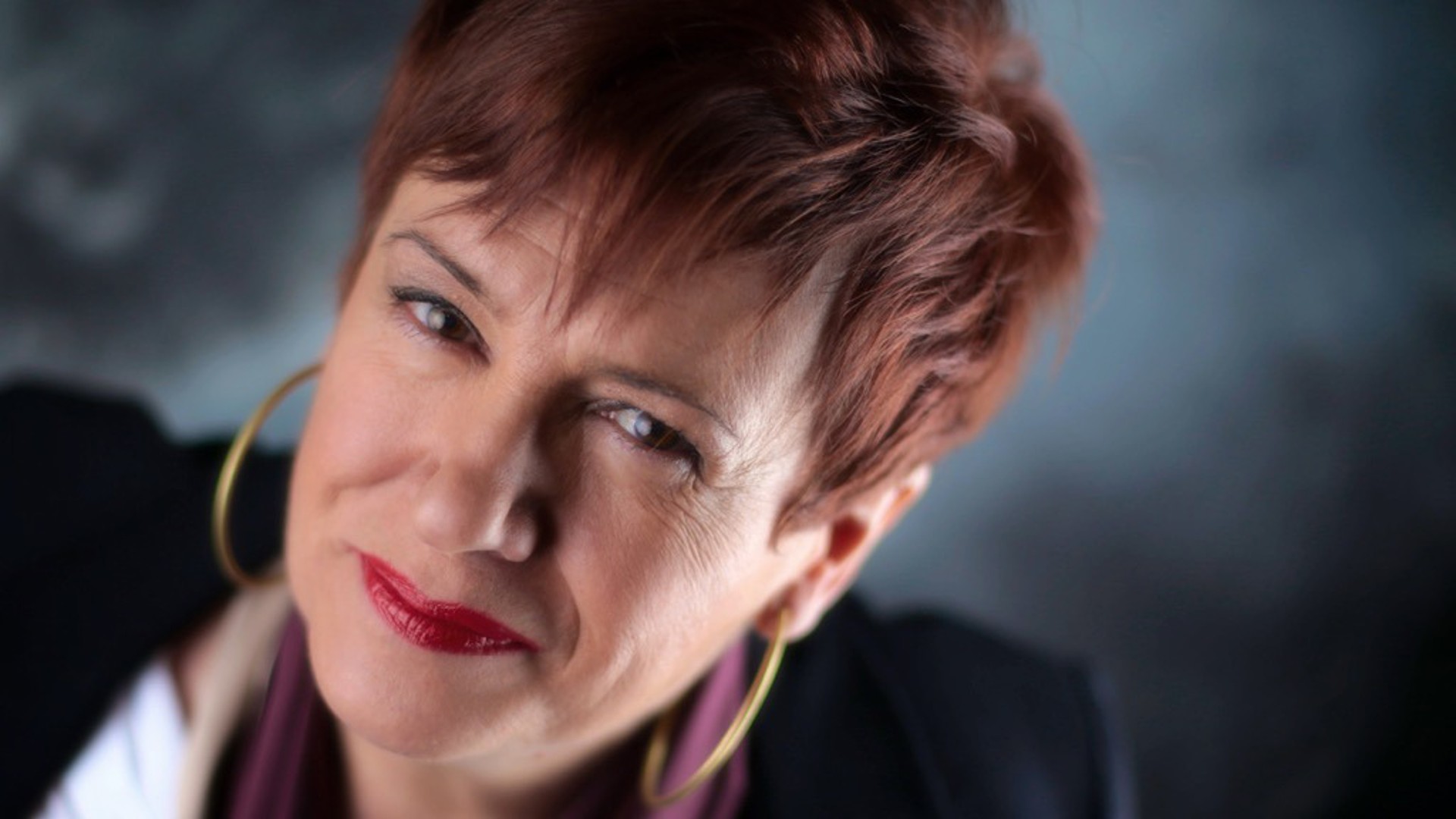 The soloist of the group Mocedades Ana Bejerano died this Sunday at the age of 60 at the Urdúliz Hospital (Vizcaya), after not having been able to overcome a serious problem in the digestive system for which she was admitted on Saturday, December 11.

“We are sorry to inform you that
ANA BEJERANO DIES YOUNG SINGER https: //t.co/5zmwDU9jii“

As reported by the singer’s environment in a statement, she died at 7:00 a.m. and the funeral is scheduled for Monday, January 10 at 7:00 p.m. in the Church of Santa Ana, in her hometown of Las Arenas de Getxo.

Youth loses a “key figure” in its half century of history.

He joined the musical group in 1984 replacing Amaya Uranga

Ana Bejerano joined as a soloist in 1984, at just 24 years old, replacing the “legendary” Amaya Uranga, after this announced his voluntary retirement in October 1983.

“Ana’s voice ensured our continuity after Amaya’s departure, it was essential for Mocedades,” recalled its leader Javier Garay, the last of the so-called ‘historical six’ in the formation.

Garay has praised that “Ana Bejerano has been one of the most elegant Basque voices since the 80s“and has highlighted its” versatility and good taste “.

“He could sing with a big jazz band as well as accompanied by an acoustic guitar alone. His voice in the soprano tessitura covered many registers,” he concluded.

In 1993 he left it to undertake other projects and, among them, he founded the ‘Txarango’ quintet together with two ‘historic’ from Mocedades, Roberto Uranga and José Ipiña.

Later, in 2018, he rejoined the musical group at the request of Javier Garay.

Currently the formation was experiencing a “second youth”

In 2021 they resumed their ’50th Anniversary Tour’ and they premiered their new song “That the world does not end” at the Nuevo Teatro Alcalá in Madrid during a tribute concert, accompanied by the singers Tamara, Lucrecia, Diana Navarro and Sole Giménez.

During the following months Mocedades and Ana Bejerano have lived a “second youth”, in which they have exhausted almost all the localities in Riojafórum de Logroño, Palace of Congresses and Exhibitions of Mérida, Gran Teatro de Cáceres, La Pérgola Auditorium in Manzanares, the Bimilenaria Cultural festivals in Calahorra and TerraCeo in Vigo, as well as La Vilavella and Vila-real in Castellón.

Also, on October 29 received the 2021 Radiolé Special Award for a lifetime at the Fibes Auditorium in Seville, where they sang “Eres tú” and “Que no se acabe el mundo”, the last songs of Ana Bejerano on stage.

Its manager José Antonio Alonso, from Talisman Management, has anticipated that “the first Mocedades concert in 2022 will be a tribute to Ana Bejerano”, while acknowledging that the group “will take time to recover” from the loss of its soloist.