Skip to content
Home News Mislata: The police are investigating whether the bouncy castle that overturned in Valencia and caused the death of a girl had the necessary anchors | Valencian Community 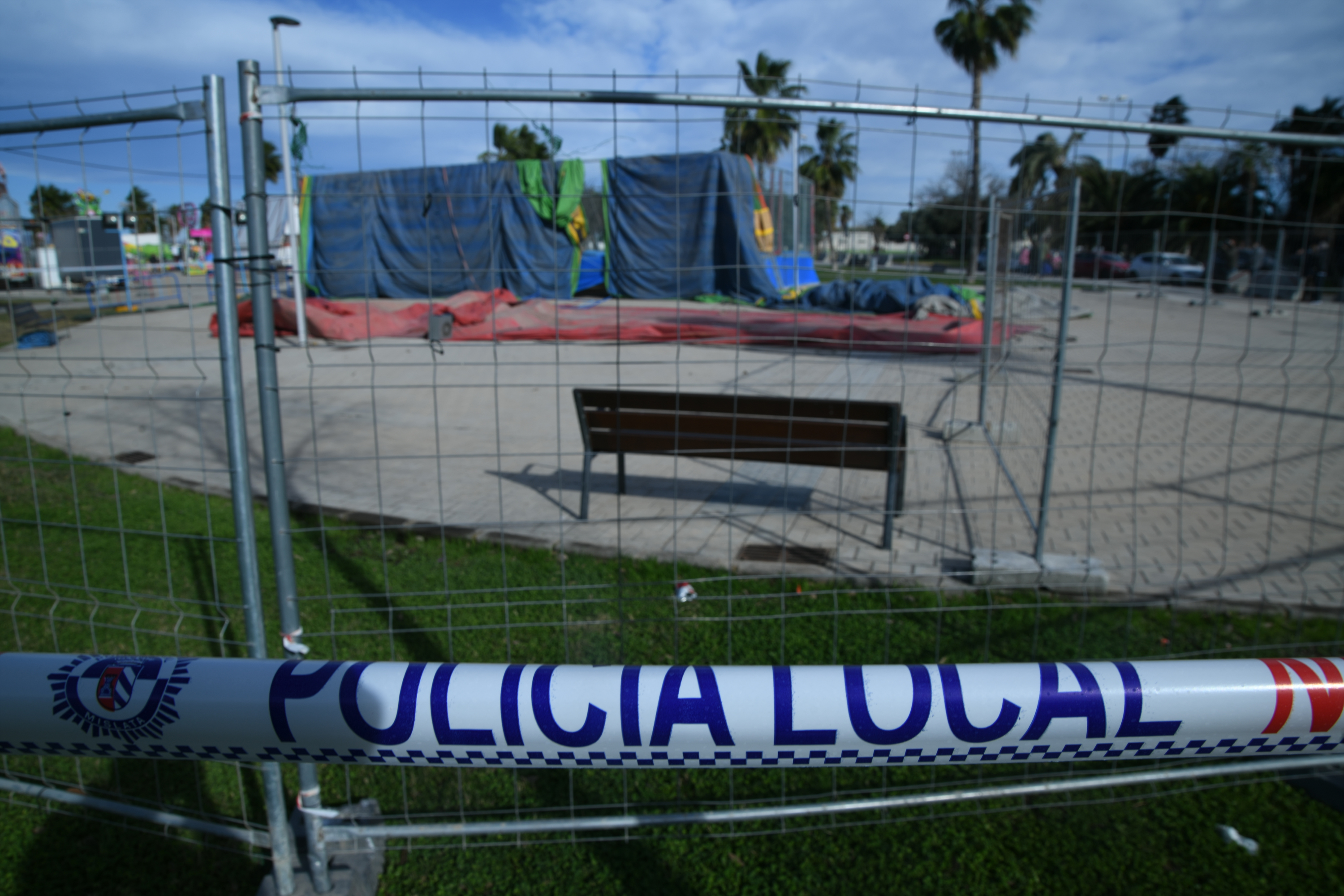 The scientific police are investigating whether the bouncy castle that overturned by the wind this Tuesday and caused the death of an eight-year-old girl had the relevant anchors. The regulations indicate that these types of attractions must be attached to the ground or, failing that, to fixed elements, as they were, according to the first inspection carried out by the agents. A gust of wind caused a part of the castle to rise late Tuesday night and overturn the surrounding attractions. The children who were at that time in the attraction were fired. Some, towards the ground, others, towards the mats that were next to the castle and the last were under the canvas of this attraction. Among those who fell to the ground was the eight-year-old girl who died the next day, this Wednesday. Another of the hospitalized, a four-year-old girl, remains admitted to the Intensive Care Unit of the Hospital Clínico de Valencia.

The regulations also indicate that inflatable castles cannot be in operation if winds of more than 38 kilometers per hour are registered. On Tuesday there was no warning for winds by the State Meteorological Agency (Aemet) in the Mislata area and although a 112 alert did arrive, it was an hour after the accident occurred. In addition, the attraction, like the rest of the fair, had presented all the administrative documentation in order after an engineer certified its compliance. Since these are attractions that are not dismantled daily, the initial inspection is the one that prevails, as required by law.

The president of the Valencia Fair Industrial Association, José Esteban, already declared this Wednesday that “in a minute or two the wind will rise strongly, there is no time for anything.” The owner of the damaged inflatable is a showman who has dedicated his entire life to this business, has several attractions and works at various fairs in the province of Valencia and other communities. He has participated in Mislata for eight years.

Esteban described the tragedy that occurred in Mislata as “a very great misfortune for the family, for the owner of the attraction and in general for the fairgrounds”, but stressed that the fairground businessmen carry “everything correctly” and that, despite this, there are incidents “That cannot be avoided” such as the one that occurred in 2012 at the Gandia fair when a tornado destroyed the attractions and knocked down part of the Ferris wheel, causing 35 injuries.

With the death of the eight-year-old girl from Mislata, three minors have died in Spain in these types of attractions in the last five years.

The two previous fatalities took place in 2017: in February of that year a four-year-old boy died after another minor fell on him while playing on an inflatable in the Sevillian town of La Rinconada. Three months later, in May, an attraction of this type installed in a restaurant in Caldes de Malavella (Girona) exploded. The minors who were in it were shot and a six-year-old girl died, while six other children were injured. In that case, the owners of the restaurant in which the attraction had been installed were convicted because they lacked official documentation, instructions manual or safety regulations, issues in which the accused was not interested, “showing total neglect,” according to said the Prosecutor’s Office.

The most serious accident recorded in the world took place in Australia a few weeks ago, on December 16, when a strong gust of wind raised a castle in a Tasmanian school, causing the death of six children.