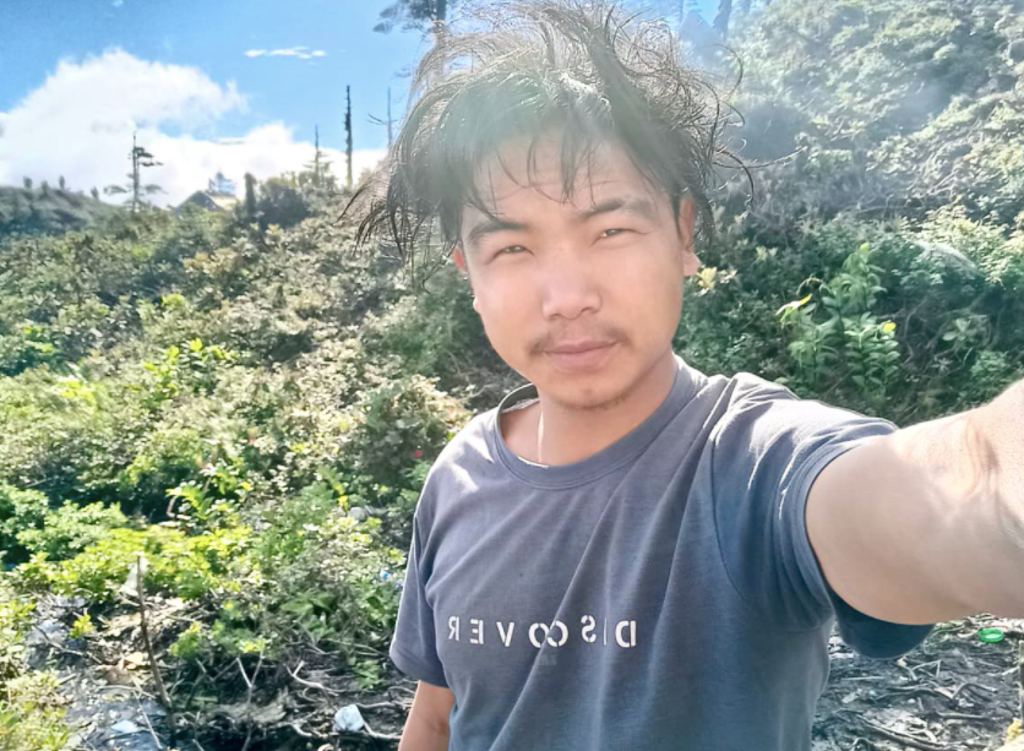 The family of a 17-year-old Indian who was recently forcibly returned by the Chinese People’s Liberation Army (PLA) have alleged that he was tortured by them during his detention, according to reports.

Miram Taron, from Arunachal Pradesh, was on a hunting trip with a group when he ventured near the Lungta Jor area, near the Line of Actual Control (LAC), which divides India and China, and was allegedly kidnapped by Chinese soldiers. on January 18.

Miram was handed over to the Indian Army on January 27, a week after he went missing, after the incident forced India to start high-level diplomatic talks and sparked a major political outcry.

While Miram’s family were overjoyed after reuniting with the teenager nearly two weeks into quarantine and legal paperwork, his father said they were distraught over their son’s treatment by Chinese troops.

Opang Taron, his father, has claimed that his son was allegedly given “electric shocks” and beaten in custody.

He said that Miram was blindfolded and his hands were tired shortly after he was captured and he tried to escape from the scene, but he couldn’t because there were at least a dozen PLA soldiers around him.

“If that wasn’t all, the Chinese soldiers took him to a PLA camp and interrogated him in Tibetan, which he didn’t understand. My son tried to communicate in Hindi and Adi, which is our mother tongue,” said Taron.

Following the allegations of abuse, Indian Foreign Ministry spokesman Arindam Bagchi said on Thursday that the issue was raised with the Chinese side.

India has not yet ruled on the torture allegations. A Foreign Ministry statement last week said Miram “is very encouraged and elated to return to his country.”

The Chinese government has not commented on the claims and could not be immediately reached for comment.

The incident sparked political protests and public outrage and comes amid growing tension between Beijing and New Delhi as they remain locked in a bitter border dispute that has lasted more than a year.

The two countries have frequently clashed over their 3,488km-long Himalayan border from Ladakh to Arunachal Pradesh.

China has also asserted its claim to the Indian state of Arunachal Pradesh as part of what it calls “Southern Tibet”.

In the latest blow to the relationship between the two Asian powers, India announced a diplomatic boycott of the Winter Olympics after China angered its neighbor by turning an army officer involved in a cross-border skirmish in the Galwan Valley into Ladakh in 2020 in Olympic torch bearer.

India’s foreign ministry spokesman told a news conference on Thursday that it was “regrettable that China has chosen to politicize the Olympics.”

India’s public broadcaster Doordarshan also said it would not broadcast the opening or closing ceremony live as previously planned.