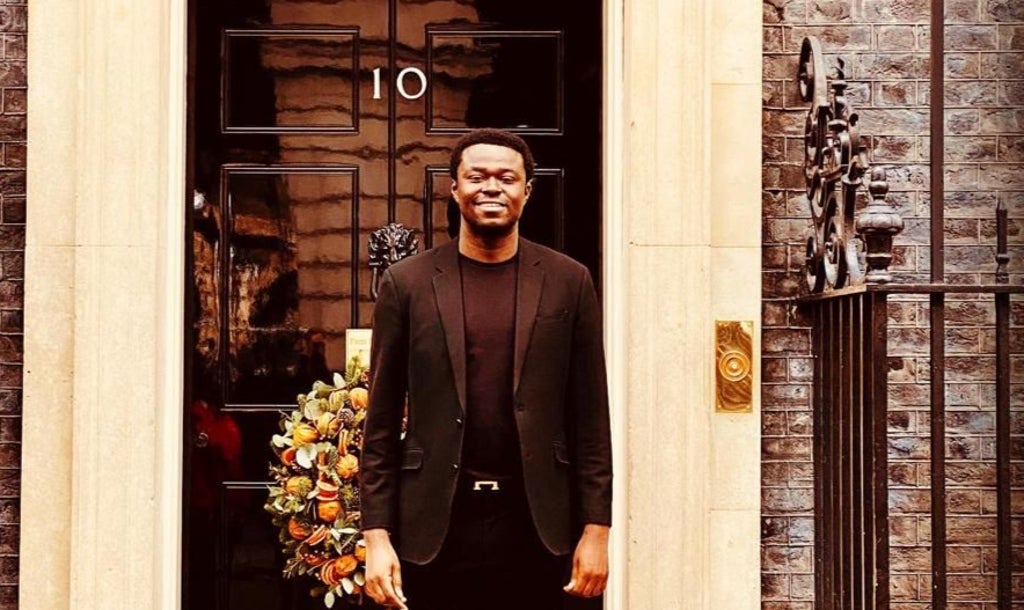 Politicians and campaigners have called for an investigation into racism within the Cabinet Office after The Independent revealed concerns about systemic issues in the department.

Kay Badu, a Black civil servant who worked within Government Digital Services, was handed a six-figure payout by the government over allegations he faced racial discrimination in Whitehall, though the Cabinet Office did not admit liability.

The Independent also uncovered an email by deputy cabinet secretary Dame Helen Macnamara warning of a “systemic” problem with race in the department, which describes itself as “the center of government”.

Labor led the calls for the government to investigate the matter properly following warnings of a wider problem in the civil service.

Anneliese Dodds, shadow women and equalities secretary, said: “These deeply troubling allegations add to a growing picture of structural barriers that Black people face to make progress in the civil service – and ministers must act.

“Rather than confront those barriers, the Conservative government has denied that structural racism even exists.”

Diane Abbott, the MP for Hackney and a lifelong anti-racism campaigner, echoed this call and told The Independent: “The case of Kay Badu is quite shocking. Unfortunately, it will be terribly familiar to very many Black and Asian people working in public bodies across the government.

“This is a government which claims institutional racism does not exist. Yet in this case and others, it clearly exists within government institutions but is ignored and perpetuated.”

The PCS union, Taking the Initiative Party and the Green Party has also called for the investigation with Kefentse Dennis, chair of Greens of Colour, telling The Independent that all forms of racism “need investigating thoroughly and rooting out and we need a holistic and systematic approach to tackle the ‘anti-otherness’ status quo”.

See also  Why are child hepatitis cases rising in the UK? What experts say could have caused the increase in infections

Stand Up To Racism (SUTR) highlighted the Cabinet Office’s involvement in the widely condemned Sewell report – supported by the Race Disparity Unit – which concluded institutional racism did not exist in Britain. Weyman Bennett, of SUTR, said “the whole episode underlines that there is something fundamentally wrong with the issue of racism at the top.”

“The Cabinet Office was heavily involved in a report that said in the wake of the Black Lives Matter movement that institutional racism was imagined,” he told The Independent.

“So it’s little wonder that within its own ranks it is not fit for purpose when it comes to dealing with institutional racism; we support the calls for an urgent inquiry and we must reject the current thinking of the government in dealing with racism.”

A spokesperson for African, Caribbean and Asian Lawyers for Justice (ACAL 4 Justice) said “an inquiry would give the appropriate awareness and public scrutiny as we saw recently into institutional racism in cricket”.

Dr Halima Begum, director of The Runnymede Trust and a former civil servant herself, said: “In order to survive in this environment, minorities have historically tended to keep their heads down; this puts immense pressure on individuals who have not felt able to raise legitimate complaints of discrimination.

“The consequence is civil servants from minority communities being put in a position where they have to tolerate the deep trauma of racism.

“And, despite such discrimination, many individuals simply have no choice but to stay in the organization because they have mortgages to pay and families to feed. That is simply not good enough for one of the nation’s blue-ribbon employers.”

A Cabinet Office spokesperson said: “We condemn racism and bullying in all forms and there are strict measures in place across the Civil Service to make sure effective action is taken if complaints are raised.”