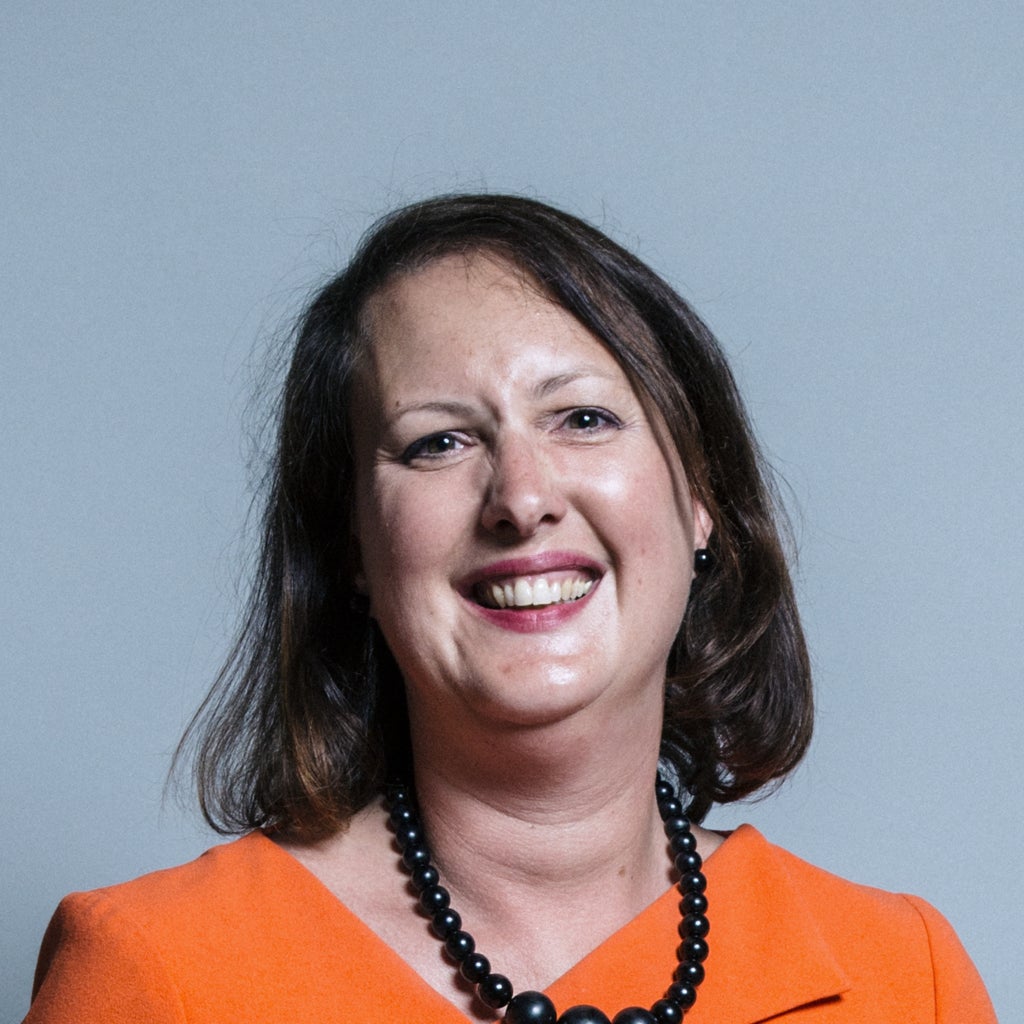 A minister has come under fire for suggesting that the reason there is an increased number of food banks is because fuel and energy costs are fixed while food expenditure can be supported by charity.

During an opposition day debate on the cost of living and food insecurity, environment minister Victoria Prentis told MPs “there are very few other sources available to help families” with housing and energy costs.

On the other hand, she added, food is often a smaller part of the household expenditure pot, but “it is a part – because there are sometimes food charities to help with expenditure – a part where other help can be sourced”.

Her remarks were criticized by Alison McGovern Labour’s shadow employment minister, who told the Commons she could not accept that “the answer to a failed Tory decade is charity not change”.

Ms Prentis’ comments came as Labor former shadow chancellor Hillary Benn demanded an explanation “for the fact that a growing number of my constituents in Leeds Central are having to go up to a complete stranger at a food bank and ask them for help to feed their families because they do not have enough money to feed themselves”.

The environment minister replied: “There are many pressures on household budgets. The two top ones being broadly, usually, housing costs and fuel costs. There’s very little give… normally there are very few other sources available to help families with those two important pressures.

“Food as I am just outlining, is often a smaller part of the household expenditure pot but it is a part because there are sometimes food charities to help with expenditure, a part where other help can be sourced.”

Ms McGovern told MPs in her closing remarks: “When I hear the minister in response to my friend from Leeds Central explain that the reason we have food banks in this country is because housing and energy costs are fixed and food cost can therefore be supported by charity, I have to tell her: I can’t accept it.

“I cannot accept that the answer to a failed Tory decade is charity not change.

“And as we heard time and again in this debate, the indignity of not being able to provide for yourself and your family is exemplified in the exponential growth of foodbanks over the last decade.”

The issue of food banks was raised by several other MPs during the debate.

She added: “Leveling up required a reversal of austerity, it required significant funding pledges for local government whose budgets have been slashed in the last 10 years, but we saw nothing but warm words in last week’s white paper.”

Labour’s Carolyn Harris told the House of Commons about a moving message she received from one of the recipients of her Christmas hamper campaign.

The MP for Swansea East said: “It says ‘many thanks from a family who just received the hamper. Thank you for making our Christmas this year. Not just dinner, but the entire Christmas.’

“They usually rely on food banks and whilst they are extremely grateful to the food banks, they said it felt amazing not to feel like it’s charity stuff with black marks on the tins. They felt overwhelmed they had been able to give their children a proper Christmas dinner without tinned potatoes. Their two-year-old child had never tasted a fresh potato, let alone a brussels sprout or a parsnip.”

Ms Harris added: “This Easter, this summer, this Christmas, my continued campaign Everyone Deserves will reach many more families but nobody deserves to be in financial uncertainty, to be in food poverty and worst of all, food insecurity.”

Ms Prentis confirmed the Government’s food strategy would be published “in weeks rather than months”, adding it would “identify new opportunities to make the food system healthier, more sustainable, more resilient and more accessible”.

She said: “We know now sadly that energy costs are rising substantially and we are of course monitoring the effects of this on prices of products to consumers extremely carefully.”

She added: “Spending for the poorest 20% of households has been broadly stable for the last 14 years. Since 2008 the poorest households have spent between 14 and 17% of their household expenditure on food and non-alcoholic drinks, while the average household spends between 10 and 12% of their income on food…”

See also  MSN Messenger, MySpace, Walkmans – everything we loved has been ruined