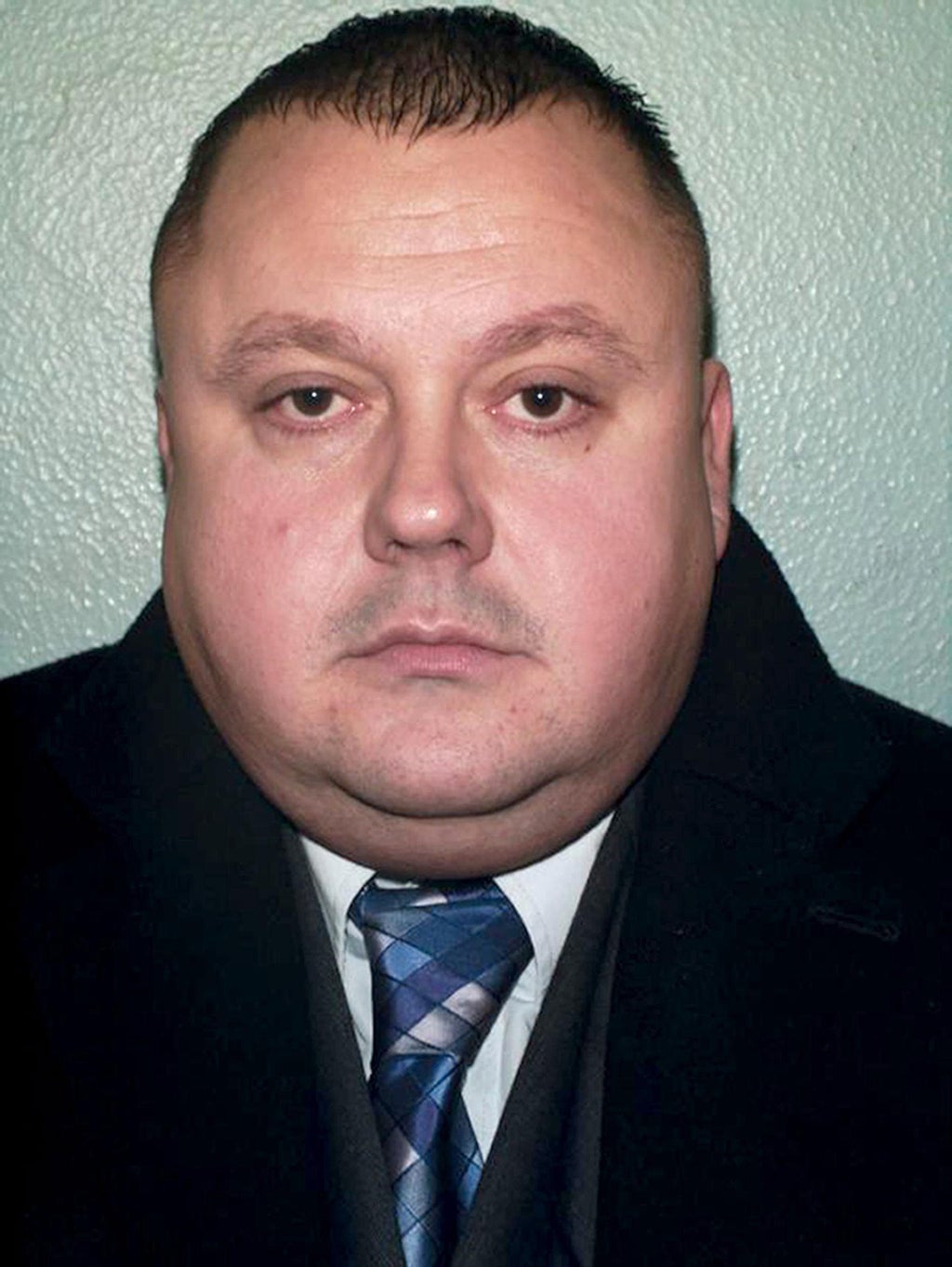 Milly Dowler’s killer, Levi Bellfield, has admitted to the murders of Lin Russell and her daughter Megan, a lawyer said.

Michael Stone is currently serving three life sentences for the murders of Mrs Russell and her six-year-old daughter, who were found beaten to death in Chillenden, Kent, in July 1996.

Stone’s attorney said he received a “genuine” four-page statement from Bellfield detailing his involvement in the murders, which would mean his client suffered a miscarriage of justice.

Milly’s killer is believed to be the only criminal in UK legal history serving two life warrants: for her murder, the murders of Marsha McDonnell and Amelie Delagrange, as well as the attempted murder of Kate Sheedy.

Paul Bacon told the PA news agency: “I can say that I received a four page statement from Bellfield, which is a genuine confession, it is an absolutely amazing development.

“I will now meet with colleagues following this remarkable development to finally, after many years, win Michael Stone’s freedom. This is the evidence that will prove he is innocent.”

The alleged confession will be forwarded to the Criminal Cases Review Commission (CCRC).

the sun on sunday reported that the document included details of what he was wearing and how he escaped.

Attorney Mark McDonald said on Twitter on Saturday: “For over 21 years I have represented Michael Stone, who was wrongfully convicted of the Chillenden murders.

“Tomorrow it will be announced that Levi Belfield has made a full written confession to the crimes.

“Michael Stone is innocent and must be released immediately.

“Stone has been in prison for 26 years despite mounting evidence that this is a miscarriage of justice.”

Mrs Russell’s other daughter, Josie, then nine, suffered serious head injuries in the attack and the family’s dog, Lucy, was killed.

Last year, McDonald said a shoelace found at the scene could be “absolutely huge” and crucial evidence.

He said there is “no forensic or identification evidence at all” against Stone, saying the bootlace could yield DNA that would “certainly point in the opposite direction” to his client.

Kent Police Detective Chief Superintendent Paul Fotheringham said: “After two trials in which Stone was found guilty by a jury on both occasions, and an appeal to the High Court, Michael Stone remains convicted of the Lin murders. and Megan Russell, and the attempted murder of Josie Russell in 1996.

“Michael Stone submitted an application to seek judicial review regarding his conviction in September 2012. The Honorable Mr. Justice Blake ordered that permission for the application be denied.

“The Criminal Cases Review Commission began a comprehensive re-examination of the murder investigation in 2017 and has had access to all forensic evidence, documentation and evidence from the original investigation, the Hampshire Police review, the details of the two Crown Court trials and appeals. to the Supreme Court.

“The shoelace that was seized as part of the original investigation was made available to the CCRC. All evidence from the shoelace examinations was recorded and disclosed to the CCRC.”