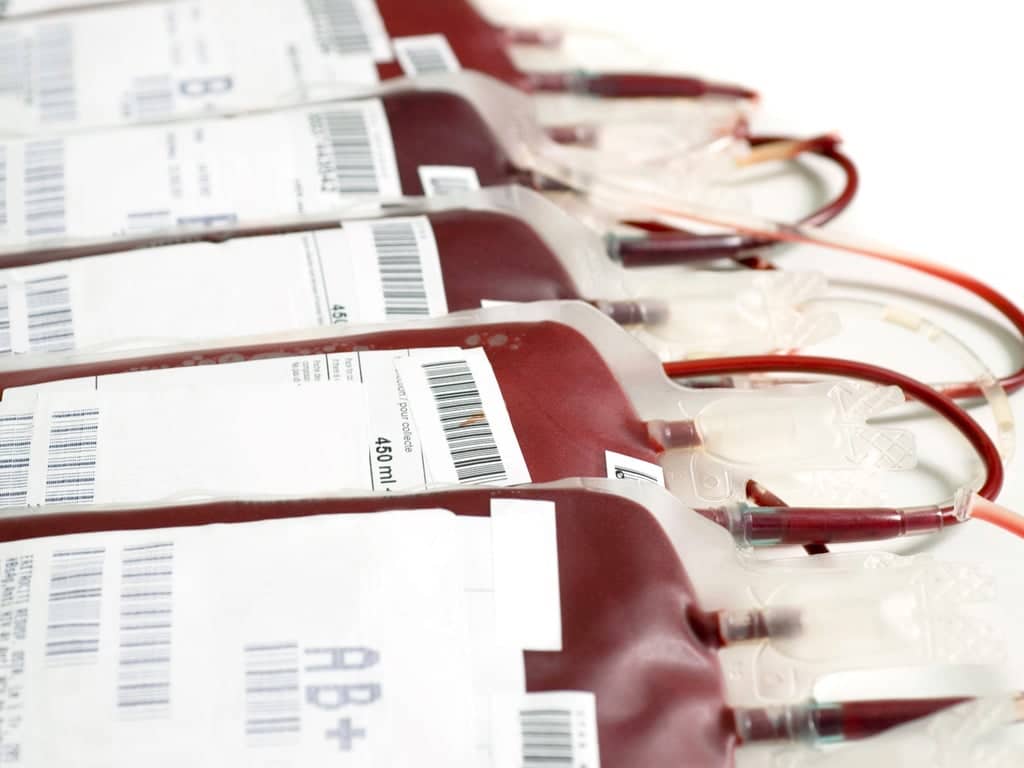 The world’s first study to look for the presence of plastics in human blood detected particles in 77 per cent of those tested, new research has found.

PET plastic, most commonly used to produce drinks bottles, food packaging and clothes, was the most prevalent form of plastic in the human bloodstream.

The authors said plastic particles can enter the body from the air as well as through food and drink.

Dick Vethaak, professor of ecotoxicology and water quality and health at the Vrije Universiteit Amsterdam in the Netherlands, told The Independent the findings were “certainly alarming because it shows that people apparently ingest or inhale so much plastic that it can be found in the bloodstream”.

“Such particles can cause chronic inflammation,” he added.

Some 17 of the 22 blood donors carried a quantifiable mass of plastic particles in their blood, the results found.

After PET, polystyrene, which is used to make a wide variety of household products, was the most commonly found plastic in the blood samples tested.

The third most widely found plastic in blood was polyethylene, a material regularly used in the production of plastic carrier bags.

Up to three different types of plastic in a single blood sample were measured, the scientists said.

PET was found in the bloodstream of 50 per cent of those tested, while polystyrene was present in 36 per cent.

See also  Inside the UK Amish community where people live without phones, wi-fi or heating

Professor Vethaak said: “This research found that almost eight in 10 of people tested had plastic particles in their blood. But it doesn’t tell us what’s a safe or unsafe level of plastic particle presence.

“How much is too much? We urgently need to fund further research so we can find out. As our exposure to plastic particles increases, we have a right to know what it’s doing to our bodies.”

Prof Vethaak said he had cut down his own exposure to plastics as a result of his research projects.

I have told The Independent: “Yes, my family tries to avoid the use of single-use plastics as much as possible, especially food contact plastics – food and drinks packaged in plastics.”

He added: “Good ventilation of the house is important because microplastic concentrations appear to be higher indoors than outdoors. I also cover my food and drinks to reduce the deposition of plastic particles.

“There are several things you can do to reduce exposure to plastic particles.”

The study was commissioned by Common Seas, a pressure group calling for an end to the enormous amount of waste plastic going into the world’s oceans.

The organisation’s chief executive Jo Royle said: “This finding is extremely concerning. We are already eating, drinking and breathing in plastic. It’s in the deepest sea trench and on top of Mount Everest. And yet, plastic production is set to double by 2040.

“We have a right to know what all this plastic is doing to our bodies, which is why we’re asking business, government and philanthropists around the world to fund urgent further research into clarifying our understanding of the health impacts of plastic via a National Plastic Health Impact Research Fund.”

See also  Can you win the general elections without winning in Andalusia?

The research is published in the journal Environment International.