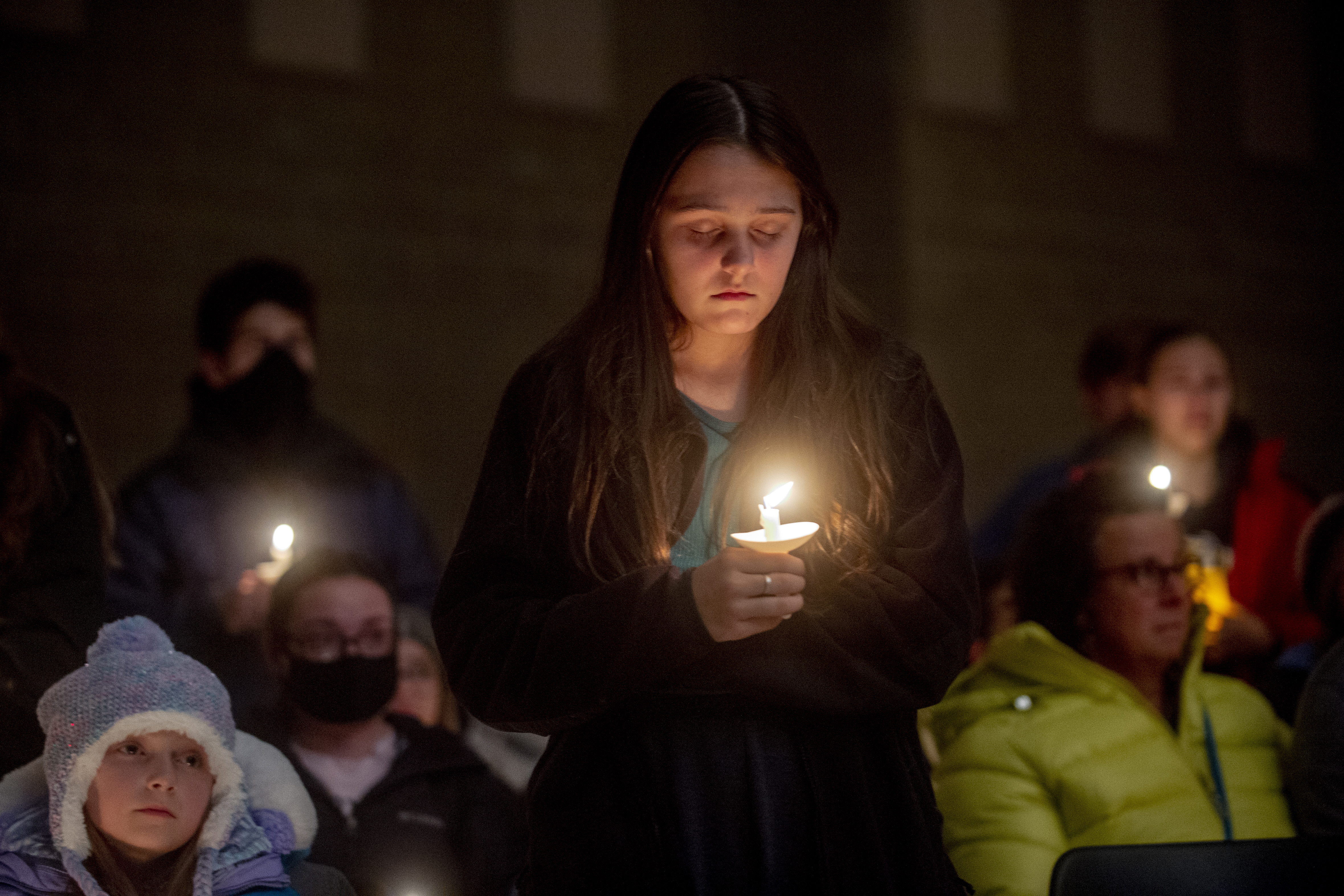 The death toll from Tuesday’s shooting at a Michigan high school has risen to four, all of them students between the ages of 14 and 17. As confirmed by Michael McCabe, assistant to the sheriff from Oakland County, a fourth student identified as Justin Shilling, 17, has lost his life this Wednesday morning as a result of injuries sustained the day before when a 15-year-old classmate burst in shooting with a firearm in the classrooms of the educational center in the town of Oxford, about 50 kilometers from Detroit. The attack also left seven wounded, six students and a teacher.

According to the account of what happened by the authorities, the shooter entered the educational center with the weapon stored in his backpack and went to the bathroom. Shortly after, he came out with a 9mm Sig Sauer pistol in hand and began shooting different students near the bathroom.

The other three fatalities, a 16-year-old boy and two 14 and 17-year-old girls, were students at that institute, which has about 1,800 students. The shooter was not injured and “surrendered without problems.”

At the moment it is unknown what led the student to commit the massacre, but the county sheriff, Michael Bouchard, has told CNN that agents from his department have found writings with the suspect’s thoughts. “The evidence I have seen shows that he clearly wanted to kill people,” he said. Later, in the same interview, he assured that the images of the shooting are chilling and that they make it clear that he arrived with the intention of killing. “He fired at close range and generally towards the head or chest.”

On Tuesday afternoon, the Governor of the State, Gretchen Whitmer, gave a press conference in which she was visibly shocked and defined what happened as “the worst nightmare of any parent.” In a statement, she also said she was devastated by “the students, teachers, the rest of the staff and parents” of the educational center and called the armed violence a “public health crisis.” “No one should be afraid to go to school, work, a religious center or home. It is time for us to come together and make the children feel safe at school ”, he added.

In the first six months of the year, more than 270 mass shootings were recorded in the United States, according to the Gun Violence Archive research group. Since 2020, the country has experienced an increase in armed violence, a phenomenon that is especially notable in large cities, but also affecting small ones, as the Oxford shooting demonstrates. In addition, in recent years mass shootings in educational centers in the country have multiplied exponentially. Only in the month of September, two were registered in the State of Texas.