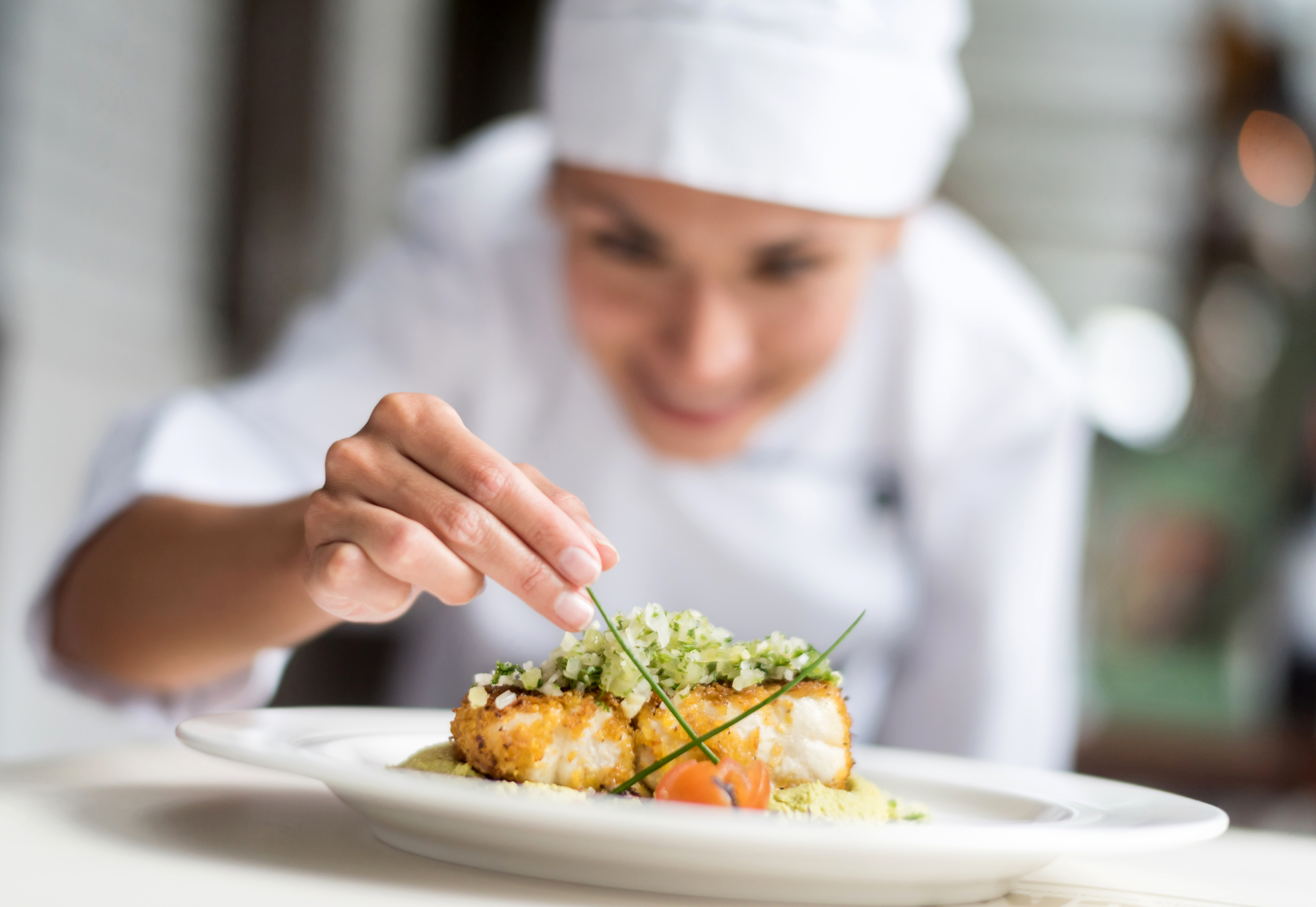 Art also enters through the mouth. Because the creative level to which some chefs have reached makes their dishes transcend the kitchen and are compared with the work of musicians, writers or painters. They are unique, as can be a score or a poem. However, the protection that the legislation offers to signature cuisine, despite the economic importance of the sector, is full of nuances and some troubles.

Thus, for example, not every elaboration can be patented and not every creation is subject to rights. What is known as a recipe, that is, the mixture, in certain proportions, of different ingredients that is carried out following a specific way of preparation, is not protected. “Based on our Intellectual Property Law, recipes are not copyrighted. Although they may fit into the broad definition of work that the standard incorporates, a recipe is still an abstract idea. And intellectual property does not protect ideas, but rather their concrete expression, ”explains Ricardo López, a lawyer at the Garrigues Department of Industrial and Intellectual Property.

For this reason, everyone can imitate the way to prepare the Galician octopus. What you cannot do is copy how it is done from a recipe book and publish it later as your own. In these cases, the object of protection is not the recipe itself, but “the specific way in which it has been expressed (the specific wording or how it has been converted into images in a television program). Consequently, another chef cannot be forbidden to prepare and serve this dish in his restaurant ”, explains Violeta Arnaiz, Pons IP’s intellectual and industrial property lawyer.

Similarly, the taste of a dish cooked from a recipe cannot be recorded either. In Case C-310/17, the Court of Justice of the European Union ruled that the flavor of a Dutch cheese made from fresh cream and fine herbs was not considered work. He argued that a creation of this type must be expressed in some medium and be identifiable in a “precise and objective” way. The flavor of cheese, depending on the sense of taste of each one, is based on “sensations and experiences that are subjective and variable”, so it does not meet the second requirement. In addition, the court said in this 2018 case that “it is not possible by technical means in the current state of scientific development” an identification that allows distinguishing a specific flavor from others of the same nature.

And, the authorities that protect copyright must be able to clearly and precisely know the work. Therefore, to patent a recipe, different ingredients must be mixed. Fundamentally, “novelty, inventive activity and industrial application. However, it is difficult ”for these requirements to come to fruition, warns the Garrigues lawyer.

The unknown is easier to solve in the area of ​​the so-called food design– a term that, according to the International Food Design Society, includes very different ways of creative expression ranging from molecular cuisine to presentation plate design. Sofía Martínez-Almeida, partner of the Gómez-Acebo y Pombo law firm, explains that for copyright to operate, these creations must be “original, that is, they must involve an intellectual exercise that allows them to be differentiated from the rest.” However, originality can be “objective or subjective.” The first occurs when the creation is “unique and novel.” On the contrary, the second when the work reflects the “personality of its author, even if the result is not new, if it is unique and not a copy of another foreign work”.

But this alone is not enough. In addition, the product must be able to express itself “formally” by any means or medium. “In Germany, the Federal Court of Justice has established culinary creations as works of art as long as they have a significant level of design,” he explains.

In Spain, depending on the type of innovation, be it the unique shape of a food, the recipe for preparing a signature dish or a new culinary technique, it is necessary to first determine whether or not its protection is possible. And, where appropriate, “if such protection should be sought in the field of intellectual and industrial property or through company secrets,” explains the partner of Gómez Acebo y Pombo.

In the specific case of design recipes, the “most appropriate route” is the “industrial secret”, that is, “the set of measures taken by the restaurant or the author to prevent information on its ingredients, proportions or manner preparation are known to third parties ”, explains Violeta Arnaiz, a lawyer at Pons IP. These measures could consist, for example, “in confidentiality agreements, control of access to the facilities or the division of tasks so that no employee knows the complete process”.

Considering the presentation of the dish, one could refer to the regulations that safeguard the “design of a product”. For this, the authorities demand that it be novel and have a unique character. Although not in the realm of signature cuisine, the Cuétara biscuit brand, for example, has several registered designs that protect its well-known products. Currently, “certain nougats, plating and even the appearance of a specific pizza” also have this protection, points out the lawyer from Pons IP.

The presentations of the design dishes can also be considered “ephemeral works”, conceived under a concept of transience in time. In these cases, the important thing is to determine if they are assimilable to a kind of sculpture made with food. And it is that, if a foodie reproduced the work in a photograph, for example, through a social network, it could violate the chef’s copyright. In fact, “the Spanish courts have recognized rights to photos of culinary creations in a restaurant,” explains Lidia Vidal, a lawyer for the firm Pinsent Mason. And this “without its ephemeral nature being an impediment”.

How do you catch monkeypox? What we know about virus transmission as cases rise