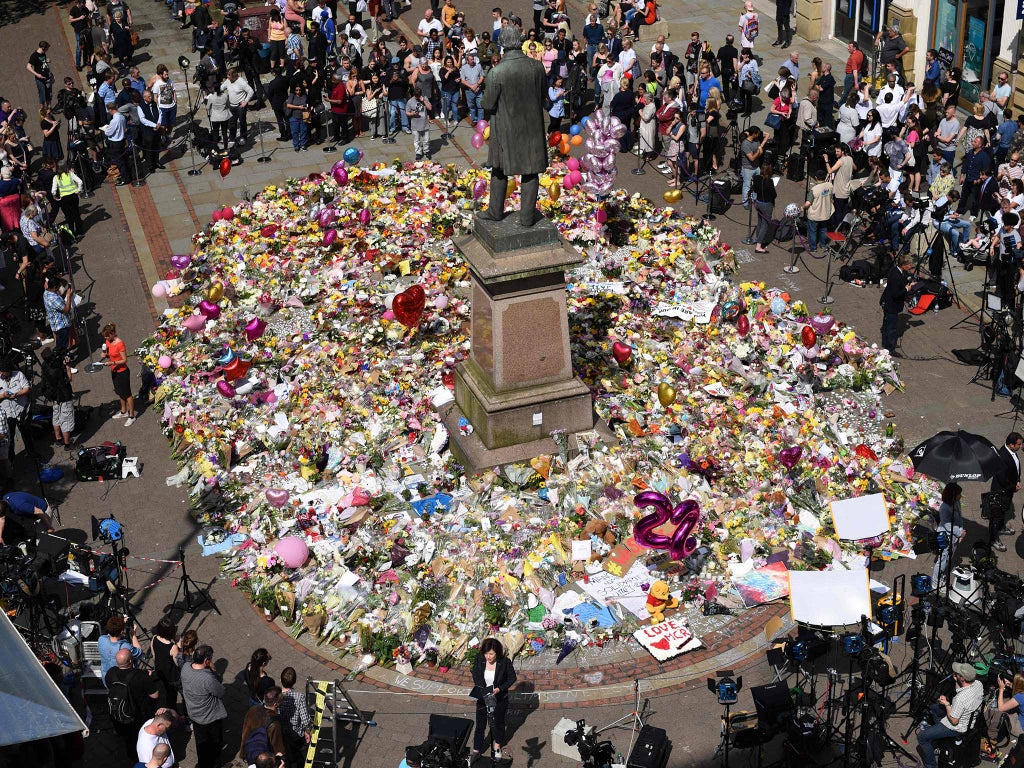 MI5 had intelligence that the Manchester Arena bomber supported Isis before he launched his attack, documents have revealed.

Salman Abedi murdered 22 victims when he detonated a homemade bomb among young fans leaving an Ariana Grande concert in May 2017.

The Manchester Arena Inquiry was told that MI5 had gathered intelligence on Abedi for several years, and twice made him a “subject of interest” but closed the investigations in the belief he did not pose an imminent attack threat.

A summary of evidence heard in closed hearings, for national security reasons, was published on Tuesday.

It said: “MI5 had intelligence that Salman Abedi supported Islamic State, but noted that there were a large number of people during this period who expressed such support who did not pose a threat to UK national security, and that there were some inconsistencies in the intelligence about the extent to which he supported the aims of Islamic State and what, if anything, he would do to achieve its aims through his actions.”

The document said that following Isis’ declaration of its caliphate in 2014, when it called for Muslims around the world to travel to its territories, an increase in workload left the investigative team responsible for north-west England “struggling to cope”.

An MI5 officer told the inquiry he “had raised with his superiors his concerns regarding the triaging of intelligence and was worried about something could potentially get through”.

However a different officer, codenamed Witness J, said he was “not aware of any examples of resources having an impact on any decisions or judgments relating to Salman Abedi”.

A lawyer who represents families of 12 victims said they were “deeply shocked and appalled” by the evidence.

Kim Harrison, of Slater and Gordon, added: “To hear that concerns had apparently been raised with superiors regarding the triaging of intelligence, including worries that something could get through due to the volumes of documents being considered is difficult to swallow.

Ms Harrison said the evidence was “profoundly concerning”, adding: “If further resources are needed to keep our country safe it is essential that they are provided as a matter of urgency.”

By the time of the attack, Abedi was designated as a closed subject of interest (SOI) for MI5, meaning he was not under investigation and was one of 20,000 such closed SOIs at the time. The security services were also running 3,000 live counter-terror investigations.

On two separate occasions in the months before the bombing, intelligence was received by MI5, “the significance of which was not fully appreciated at the time”, the inquiry document said. It was not shared with counter-terror police.

“Evidence was given to the effect that if MI5 were to receive today the first of these pieces of intelligence, based on current policy it is likely that Abedi would have been opened as a low-level lead,” the report added.

See also  Sofía Ramos: The Mexican medalist who had to sell sandwiches to reach the World Athletics Championships | Future Planet

“Two of the MI5 witnesses were of the view that if further context had been provided with the intelligence received,, this might have led to further investigative steps being taken.”

An MI5 officer who first evaluated one piece of intelligence accepted, while being questioned before the inquiry, that it could be understood at the time “to indicate activity of pressing national security concern”.

The inquiry heard that police could have been asked to conduct a port stop when Abedi returned to the UK, from Libya, days before the attack.

It would have allowed officers to seize Abedi’s electronic devices, question him and gather intelligence.

At the time, MI5 decided not to open an investigation but was due to consider Abedi at a meeting nine days after he blew himself up, because he was one of almost 700 closed subjects of interest flagged by a review.

A separate expert report on whether the attack could have been prevented, conducted by a retired MI5 officer, said it was not clear whether a different response would definitely have stopped the bombing.

The report said that the decisions to close investigations into Abedi in 2014 and 2015, and not to prioritize him in early 2017, were “understandable and reasonable” based on the intelligence available at the time.

“Even if [redacted] material had been available to investigators and they had decided to initiate fresh actions and inquiries as a result, I believe that, given the threat context and size of MI5’s investigative portfolio at the time, it is unlikely that these requirements would have been prioritized over other work for long enough or to the extent required to produce the timely, detailed intelligence insights into Abedi’s planning and activities that would, with any degree of certainty, have enabled successful pre-emption of the attack,” the expert concluded.

The inquiry heard that Abedi was known to have associated with at least eight other individuals linked to terrorism, and the area of ​​south Manchester where he lived had been identified as having a potential problem with extremism and radicalisation.

MI5 first received information on Abedi in 2010 because his details were linked to another subject of interest, but assessed there was nothing suspicious at that time.

He came under investigation in March 2014 after contact with a person involved in travel to Syria but the probe was closed four months later after Abedi was “assessed not to be a national security risk”.

Abedi came onto MI5’s radar over links with extremists in 2015, 2016 and 2017, and was also subject to two travel checks that found he had not journeyed to Syria.

The inquiry, which is considering whether any opportunities to prevent Abedi’s bombing may have been missed, continues. 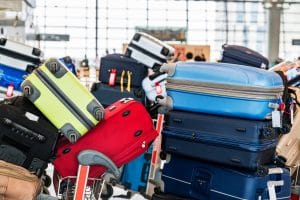