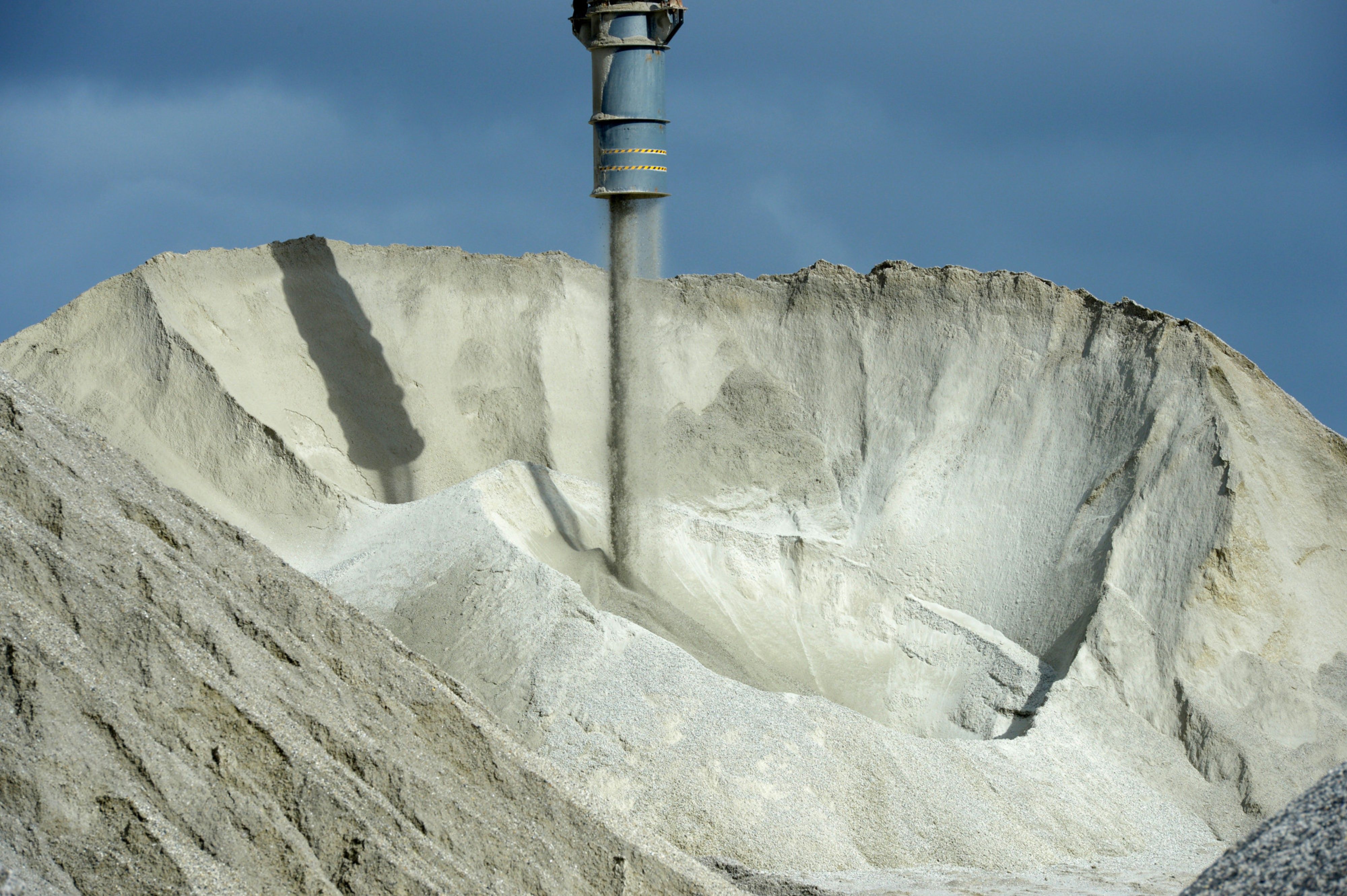 President López Obrador wants to demonstrate, at least discursively, that his government’s interest in lithium is serious. The president announced the creation of a state company to exploit the mineral and included it in his electricity reform proposal as a strategic natural resource for the country. “We are going to create a Mexican company for lithium. We do not want to be a territory of conflict between powers, neither Russia, nor China nor the United States”, defended the president in favor of the country’s energy sovereignty, this Wednesday. Then he went a step further and warned that no national or international private corporation will be able to remove this resource from the subsoil because it belongs “to the Mexican people and nation.” The largest deposit in the country is currently in the hands of the Chinese company Gangfeng.

It could be said that the relationship that Mexico currently has with lithium is rather platonic. With an excess of optimism, the Government of López Obrador longs to conquer one of the largest reserves in the world, of which for the moment, no one has excavated anything. The deposits are only in the exploration phase. The largest of them, located in Sonora, was concessioned to the Anglo-Canadian company Bacanora Lithium, bought less than a year ago by Gangfeng. The electric battery giant paid 264 million dollars in exchange for 100% of the company’s shares. “Creating a parastatal for lithium is an occurrence. Mexico has no plan or resources to develop this company. Its creation is not in the National Development Plan or in the Energy Plan”, says Gonzalo Monroy, director of the GMEC consultancy.

Although not a single gram of lithium carbonate has yet come out of the Sonoran desert, Bacanora’s market value soared to $170 million and Gangfeng’s to over $220 million. The company has published that in Sonora there are proven reserves of a little more than three and a half million tons of lithium: more than 40 times the amount that was consumed worldwide in 2019. An amount profitable enough for the company to , whose concession is the size of some 100,000 soccer fields and lasts 50 years, is planning to stay in Mexico for the next three centuries.

After the drop in metal prices in international markets during the pandemic, the private sector did not expect to come face to face with López Obrador’s sudden enthusiasm for lithium, but the climate economy, the electric car market and the increase in global demand (55% more in 2022, according to S&P) have triggered prices by 400%. Now the ore is trading above $35,000 a ton on international markets. Australia, China and Chile are the main lithium producing countries in the world and according to the International Energy Agency, the demand for lithium will have to be multiplied by 40 by 2040 to meet the demands for zero emissions sought by countries with the energy transition from fuels fossil fuels to clean energy. “We have to protect this coveted mineral. No [podemos] allow it to pass into the hands of corporations or hegemonic powers,” said López Obrador on October 13 of last year. Faced with such a juicy and promising future, everyone wants to appear in the photo.

The president has even threatened to carry out an investigation against the Federal Economic Competition Commission (Cofece) for orchestrating a covert operation to compromise Mexico’s lithium and benefit the Chinese government with the delivery of the Sonora concession. López Obrador insisted that Cofece’s resolution puts Mexico in the middle of the trade war between the United States and China. “That is why my usual disagreement against these autonomous organizations because it was a scaffolding that they created to nullify the Government, so that, if a new government of the people arrived, it could not make decisions, that meant neoliberalism,” the president downloaded.

Until now, the companies with an exploration and exploitation plan endorsed by the Ministry of Economy had breathed easy. The electricity reform proposal itself states that these concessions will be respected. Now the president takes a step back and says that they can extract other minerals, but not touch lithium. The Mexican Mining Chamber (Camimex), which includes the main companies in the sector, has indicated its concern in this regard and points out that financing mining projects can be “very onerous” for the country. Among other factors, because Mexico does not have the technology or the knowledge to develop a lithium industry. “The president is unaware of the complexities and technology [que se necesita] to reach the degree of purity to commercially use lithium. It is a technology that Mexico currently does not have and that is in the hands of private companies,” says Monroy.

In Mexico there are 36 concessions to exploit the mineral, of which only 27 are active, in the hands of three foreign companies, including Gangfeng, according to GeoComunes, Network of People Affected by Mining and MiningWatch Canada. Sonora is the most advanced project. Its promoters calculate that its new plant will begin operating in 2023 and production during the first year will reach 20,000 tons, a figure that will reach 50,000 tons in the following years and that it will require an investment of 2,000 million dollars to carry it out. The objective of the transnational with a presence in Australia, Argentina and China is to export lithium from Mexico to the Asian market, the producer of 90% of electric batteries.

Meanwhile, from the National Palace it is tempting to use the discovery of one of the largest lithium deposits in the world to instil optimism in the ranks of the so-called fourth transformation. For López Obrador, the future is white and bright, like the mineral that sleeps under the subsoil of Sonora.

‘We’re human beings too’: How a decade of the hostile environment has torn lives apart

‘People will turn to moneylenders, crime or prostitution’: Residents’ outrage at rent rise at tower block