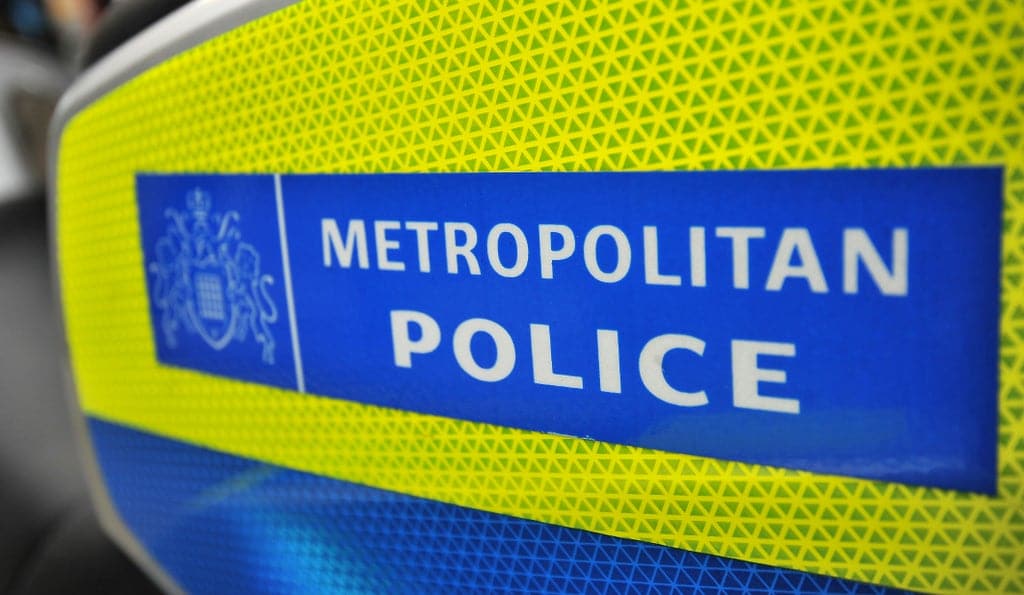 The Metropolitan Police’s approach to tackling corruption within its ranks is “fundamentally flawed” and is “not fit for purpose”, a watchdog has found.

The force has not learned lessons from the notorious unsolved 1987 murder of private investigator Daniel Morgan and has a “degree of indifference” to the risks of corruption, according to damning findings published on Tuesday.

The Home Secretary called in Her Majesty’s Inspectorate of Constabulary and Fire and Rescue Services (HMICFRS) after an independent inquiry into how the force handled Mr Morgan’s case found it was institutionally corrupt, saying it had concealed or denied failings to protect its reputation.

Inspector of Constabulary Matt Parr said the Met had “sometimes behaved in ways that make it appear arrogant, secretive and lethargic” and that the watchdog’s 20 recommendations for change must be “among the commissioner’s highest priorities” in order to restore public trust in the force .

He said: “It is unacceptable that 35 years after Daniel Morgan’s murder, the Metropolitan Police has not done enough to ensure its failings from that investigation cannot be repeated.

“In fact, we found no evidence that someone, somewhere, had adopted the view that this must never happen again.

“We found substantial weaknesses in the Met’s approach to tackling police corruption.

“From failing to properly supervise police officers who have previously committed offences, to inadequate vetting procedures, and much more besides, it is clear that the current arrangements are not fit for purpose.

“The Met’s apparent tolerance of these shortcomings suggests a degree of indifference to the risk of corruption.”

According to the findings:

– In the last two years, the Met recruited people with criminal connections and more than 100 people who have committed offenses;

– More than 2,000 warrant cards issued to personnel who had since left the force were unaccounted for;

– Evidence storage procedures were “dire”, with hundreds of items including cash and drugs, missing. In one instance, the security access code for an evidence cage was written on the outside of the door;

– The force does not know whether all those in sensitive posts, such as child protection, major crime investigation, and informant handling, have been cleared to the level of vetting needed.

Mr Morgan’s family, who are suing the Met, called for the culture of corruption and cover up that remains rife in the Met” to be confronted.

They said “unless and until” there are “root-and-branch changes” in their leadership team, “we consider we are unlikely to see any meaningful progress within the Met in relation to police corruption”.

“I expect the Mayor of London and the new commissioner to reverse these deficiencies as a matter of urgency.”

Branding the findings “deeply worrying”, Sadiq Khan took: “It is crystal clear to me that action needs to be at the highest levels of the Met in order to regain the trust and confidence of Londoners.”

The watchdog did, however, praise the force’s “impressive” ability to investigate the most serious corruption allegations and its work to support whistleblowers, while recognizing it had “greatly reduced” the number of personnel who were not properly vetted.

The inspection also found “no evidence of any deliberate or co-ordinated attempts” by the Met to “frustrate” the work of the Morgan inquiry and although there was “much to criticize”, based on this inspection “it would not describe the Met as institutionally corrupt”.

But the report said it was “essential” for the force to be “more open to criticism and prepared to change where necessary”, warning: “A further failure to do so (without good reason) may well justify the label of institutional corruption in due course.”

The force welcomed the report but said it was “deeply concerned at the criticisms” and was “urgently reviewing our systems and processes”, adding: “There is a lot we need to improve on.”

The Met’s deputy commissioner, Sir Stephen House, told the PA news agency he felt “professionally embarrassed” by some of the report’s findings and offered Mr Morgan’s family a “humble apology for not doing our job properly”.

Problems with anti-corruption procedures were “already being put right” he said, as he insisted the force remains “completely focused on building a police service Londoners can be proud of”.

But there were “some areas where our judgment is different from the police inspectorate”, he added.

Mr Parr told reporters “I know the Met will rail against a judgment like this” but the force was “just not taking the risk of corruption anywhere near seriously enough”. Most of the team were “really shocked at some of the things they saw”, he said.