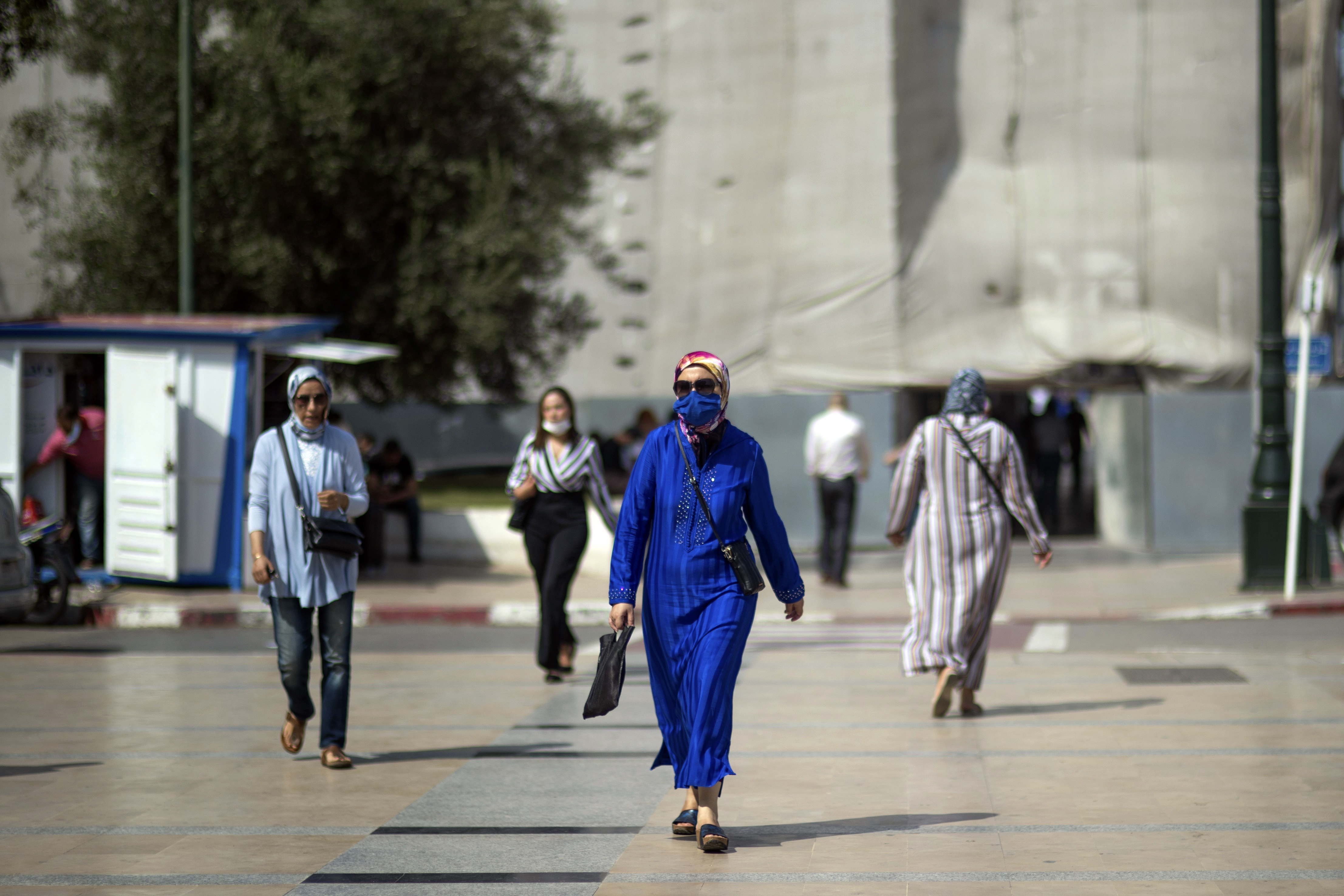 The Moroccan justice system has slowly begun to remove the blindfold in the face of blackmail or sexual harassment by university professors against their female students. Until two months ago, most of the cases that made it to the media remained without any official follow-up. But now some judges and officials from the Ministry of Education have begun to take action on the matter. The students are using social media and using hashtags like #MetooUniv for their complaints. Behind them appear the names of teachers accused of asking for sex in exchange for good grades.

The teacher in question denied any accusation and declared to the local media Tel Quel be suffering a smear campaign. But the Ministry of Education sent a commission to Oujda to investigate the case and ordered the suspension of the teacher’s duties. Meanwhile, the director of the center, the general secretary and the deputy director have all resigned. The prosecution is also investigating the matter.

Another case still pending sentence broke out last September, in the city of Settat, 60 kilometers south of Casablanca. As in Oujda, this time screenshots of WhatsApp conversations between a teacher and three of his students, who turned out to be sisters, began to leak into social networks.

The professor was the head of the Public Law department at Hassan I University in Settat. The teacher, who used to collaborate with various media, explained that it was all due to a smear campaign. He turned to the friendly media, several students spoke of him as an exemplary man. But the local police began to listen to the victims, and the ministry also launched an investigation. And now there are five professors investigated. Four are accused of sexual harassment, abuse of authority and incitement to depravity. And one of them is charged with the charge of “violent indecent assault,” typified by up to ten years in prison.

Latifa el Boushini, 60, a professor at the Faculty of Education Sciences in Rabat explains to this newspaper that the problem of harassment at the university comes from afar. Remember that in 2013 she attended a conference at the University of Mohamed V in Rabat on the occasion of the celebration of Women’s Day, on March 8. And a young woman took the floor to point out the existence of sexual harassment in the classrooms.

“He expressed his discomfort loud and clear as a victim,” recalls El Boushini. “For me it was not a surprise. Because around me a huge number of women have been victims. Of course, harassment is more serious when it is committed by a hierarchical superior, such as the teacher ”.

The Boushini emphasizes that not all teachers are sexual predators. But the professor also estimates that there is not a single university in Morocco where there is not a professor who tries to blackmail the students. “The problem is that it is very difficult to demonstrate such harassment. Because whoever commits it usually does it in private ”, he adds. “But this time, in the cases of Settat and Oujda, it has been possible to provide evidence thanks to technology. Thanks to the fact that there have been messages, photos, videos … All this has allowed the media to talk about these cases. And it has made it possible for the authorities to take this problem seriously. “

The taboo of sexual blackmailing in the university has been broken very little by little in Morocco. In 2017, a professor at Abdelmalek Essaadi University in Tetouan was sentenced to one year in prison. Since then, similar cases of requests for sex in exchange for notes have not ceased to be known.

But four years have passed since that conviction in Tetouan for the Mulai Ismael University, in Meknés, to create on December 30 a cell in charge of accompanying victims of harassment. It took four years for three universities, those of Meknés, Tetuán and Uchda, to have put into operation this week several telephone numbers and email addresses to attend anonymous complaints.