Skip to content
Home News Metin Gürcan: An opponent accused of spying in jail in Turkey for selling reports to the Spanish and Italian Embassies | International 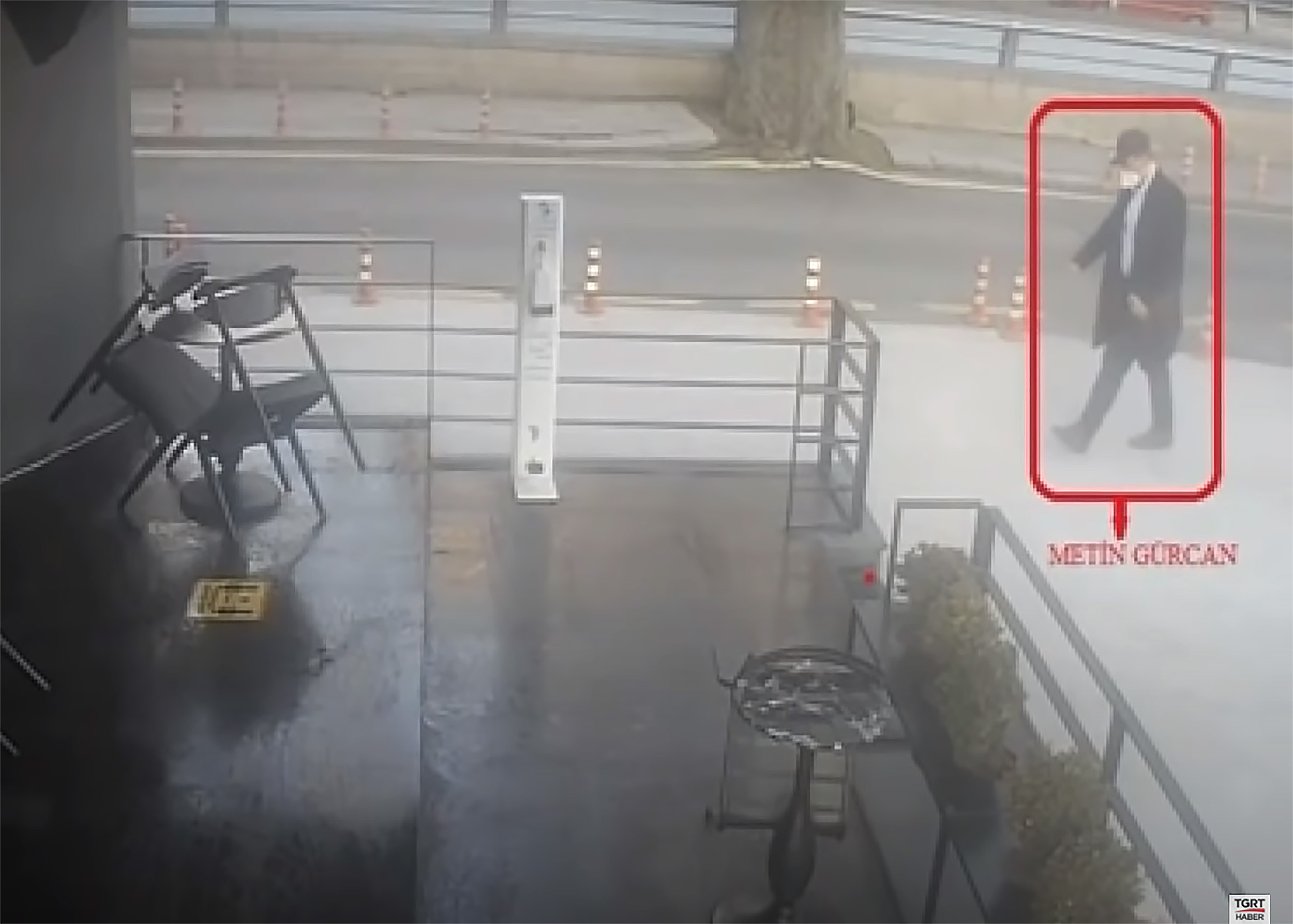 Former military officer and analyst Metin Gürcan, a founding member of the opposition party DEVA, created by dissidents from the Islamist formation that has governed Turkey since 2002, has been charged with “political and military espionage” after having delivered reports in exchange for money to diplomats from Spain and Italy, according to leaks from the Turkish Prosecutor’s Office to various Turkish media. Gürcan has been sent to prison on a preventive basis despite the fact that his lawyers maintain that at no time did he share secret or sensitive information.

On November 26, Gürcan, well known in diplomatic circles and a regular columnist in the digital medium Al MonitorHe tweeted: “I am being detained on charges of political espionage. The police are at home … They are searching her. I am shocked. I look forward to your support ”. The arrest took place in Istanbul, but he was immediately transferred to Ankara by the anti-terrorist section of the police, where he was questioned by the investigating prosecutor and sent to prison. The investigation of the Ankara Prosecutor’s Office weighs summary secrecy, although both the content of Gürcan’s statement and part of the evidence used for the investigation have been leaked to the press.

The leaked material shows that Gürcan was followed and his phone tapped by the police since at least 2020. In one of the videos, it is seen how the analyst ―retired from the Army with the rank of captain in 2014 and, since then, dedicated to consulting – he meets in a hotel in the Turkish capital with a representative of the Spanish Embassy, ​​after which he extracts an envelope with money that he hands over to Gürcan. On another occasion, a camera recorded Gürcan meeting in an underground car park with a diplomat from the Italian Embassy, ​​after which he also received an envelope with money, more than 3,000 euros according to the Turkish press.

In his statement to the Prosecutor’s Office, Gürcan alleged that what he shared with foreign diplomats were analyzes based on “open sources” about the situation, but “not in Turkey, but in Iraq, Iran, Syria, Afghanistan, Libya and, on occasions, Greece and Ukraine ”. This point has been corroborated by sources consulted by this newspaper, who assured that issues about the internal situation of Turkey were only touched on in passing. Also, that Gürcan had previously organized seminars for foreign diplomats without presenting problems; that the meetings with Gürcan started in 2019; and that the payment method, in envelope and in currency, was done at the request of the analyst. The sources also stressed that the meetings with the Spanish diplomat always took place in public places. Regarding the appointment with the Italian, Gürcan alleged that it was decided to do it in the parking lot of a shopping center because, at that time, cafes and restaurants were closed due to the pandemic.

Turkey’s pro-government media have accused Gürcan of “selling state secrets”, information about the Turkish drone industry and about the Turkish deployment in Nagorno Karabakh and Libya. The sources consulted defend, on the other hand, that sensitive issues were not addressed and as evidence they argue that not even the Turkish Foreign Ministry has protested against the embassies involved – two countries that maintain good relations with Turkey -, despite the uproar caused by the incident.

His party, on the other hand, has called the arrest an attempt to silence him. “The case is clear. The investigation started right after Metin Gürcan participated in the founding of DEVA. Now the case is being used to attack DEVA and its leader ”, criticized on Tuesday Emin Ekmen, vice president of the center-right formation. The Democracy and Progress Party (DEVA) was founded last year under the leadership of former Finance Minister Ali Babacan – whom Gürcan advises on international policy issues – and other politicians splintered from the Justice and Development Party (AKP). ), the formation of President Recep Tayyip Erdogan. Polls give him only 3-4% voting intention, but since he competes for the same electorate as the AKP, he is seen as a threat by the government.

“It is not acceptable for a politician of military origin from a party that intends to rule Turkey to report to two Embassies, no matter how much it is under the heading of analysis. It is also quite strange that Gürcan does intellectual gymnastics on domestic politics with foreign diplomats, known for working for his secret services, “criticized columnist Ismail Saymaz, close to the opposition:” Is this a crime? No. But it is not ethical either.