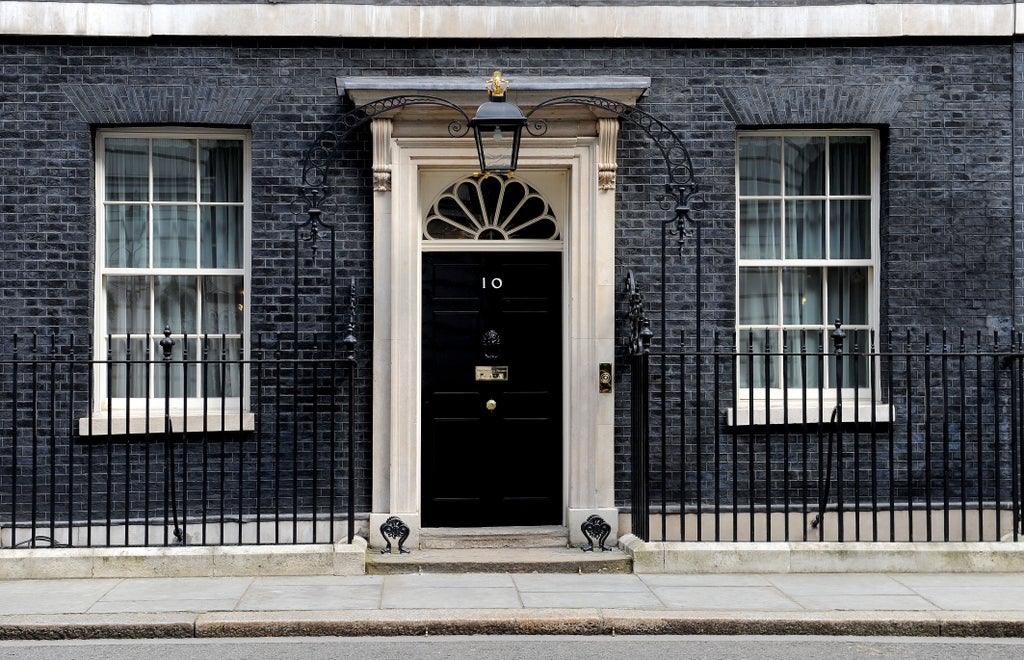 Scotland Yard is considering a call to investigate Boris Johnson under anti-bribery laws, after he appeared to back a “Great Exhibition” plan put forward by the Tory donor who funded his luxury flat redecorations.

Labour’s lawyers wrote to the Metropolitan Police to call for the probe following the release, last month, of WhatsApp messages the prime minister exchanged with Lord Brownlow.

They revealed Mr Johnson told the donor he was “on the great exhibition plan”, as he described his Downing Street rooms as “a bit of a tip” – and pleaded for more money for the £142,000 refurbishment

Lawyers, from the firm Edwards Duthie Shamash, argued the Met is “duty-bound” to begin a formal investigation into whether Mr Johnson has broken the Bribery Act.

They said the prime minister may have acted improperly by having “linked” a request for funds to cover the refurbishment works with a promise to “promote a project” backed by the benefactor.

A Met spokesperson said: “A letter was received and acknowledged on Friday 4 February. It is being considered by officers from the Met’s central specialist crime [unit]. No investigation has been opened.”

The link was exposed after Mr Johnson’s ethics adviser demanded to know why WhatsApp exchanges were kept secret in his probe into the controversial flat refit.

In January, Christopher Geidt attacked the failure to pass on the messages – blamed on a change of mobile phone – as “extraordinary”, warning public faith in government had been dented.

He continued to conclude there was no breach of the ministerial code, but did not fully exonerate Mr Johnson.

Labor said investigations by Lord Geidt and the Electoral Commission had not looked at potential corruption or bribery by the prime minister.

An inquiry was needed into whether further messages were exchanged between the pair and what action Mr Johnson took when he promised to “revert” in relation to the great exhibition idea.

Gerald Shamash, from the law firm, argued in the letter to the Met, there was “reasonable suspicion that, were the suspect anyone other than the prime minister, the Metropolitan police would rightly consider itself duty-bound to investigate”

“Indeed, if anything, the fact that the suspicion arises in relation to someone in such a high office makes it more, not less, important in the public interest that these matters are investigated,” he wrote.

A No 10 spokesperson said: “These allegations are categorically untrue and a clear misrepresentation of the facts.

“Lord Brownlow, separate to his work for the emerging Downing Street Trust, put proposals from the Royal Albert Hall, the national institution and charity, to the prime minister.

“This was passed to the lead department, DCMS [the Department for Digital, Culture, Media and Sport]. It is a matter of public record that no project was taken forward by the government.”