The German manufacturer has found itself adrift of the pace-setting Ferrari and Red Bull teams so far this season, with its car proving especially tricky to set up.

The car is suffering from bad porpoising, and the team has found that dialing the bouncing out results in the car losing competitiveness on track.

Hamilton, who was knocked out of Q1 in the last round at Jeddah, commented after the session that the team had not made any tangible progress with improving the car.

The seven-time world champion insists Mercedes is trying as hard as it can to find the right compromise without shaking the drivers too much, but says the car does not seem very compliant.

“The problem is when you push the car a little bit more, she is quite spiteful,” he told Sky.

Mercedes has maintained faith that getting to the bottom of the difficult characteristics of the W13 will unlock a lot more performance, which is why it has steered clear of any car updates so far.

Speaking after qualifying in Melbourne, Mercedes boss Toto Wolff said his team would unlock the answer to its problems.

“I think set-up directions are very, very important, and we’ve seen the car, the drivers were much happier with the car today than yesterday, night and day were the words that Lewis chose,” he said.

“But we are talking a couple of tenths, maybe a little bit more. The long runs will be interesting tomorrow.

“But there is a gremlin in our car, or a few gremlins, that we haven’t found yet. And that’s something that we need to continue to analyze and look at the data. As I’ve said before, it’s science, not mystics.”

Wolff believes that with the current uncertainty about the W13’s problems there is little point trying to bring any developments just yet – as they would risk further clouding the understanding on what the car is doing.

“Nothing we did this weekend has unlocked the aerodynamic potential or has reduced the bouncing, we’re still at the same place,” he said.

“And that’s why it doesn’t make any sense to bring updates, because you’re confusing yourself even more. Maybe it’s the fact the more downforce you bring, the worse the bouncing gets. So we are still learning.”

While Mercedes is not alone in suffering from porpoising, with even Ferrari encountering it this weekend, Wolff says his team seems to be suffering greater consequences as a result.

“Our bouncing is worse in the sense that we are carrying that into the corners and at the high-speed,” he said.

“We see where we lose performance. When you look at the overlay, sector one, we are very competitive. 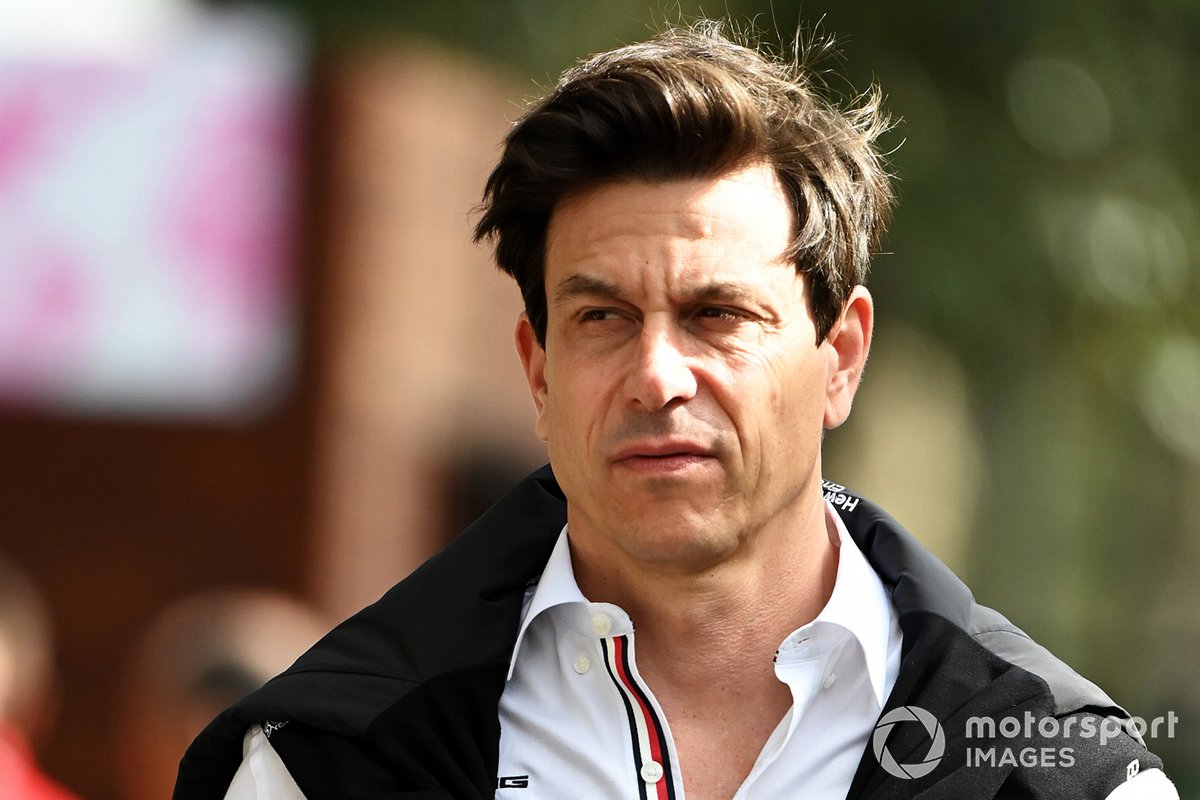 “Sector two we are competitive, and sector three, through 9 and 10 and through 12, we’re losing all our margin. It’s almost like a second through a couple of corners.

“So is curing the bouncing the miraculous unlocking of a second within the car? No, for sure not. But there are many other little improvements that we can make on weight and a few others where we can optimize.

“You know how it is in Formula 1, we just need to chip away the small gains whilst understanding the car.

“I’m optimistic that eventually we’re going to get there. Whether it’s in two races or five or by the end of the season, I don’t know, but you need to stay humble.

“My time horizon is not a race weekend or a year, it’s more like 10 years. I want to look back and have a competitive team, and there will be years where it is more difficult, and this is one.”