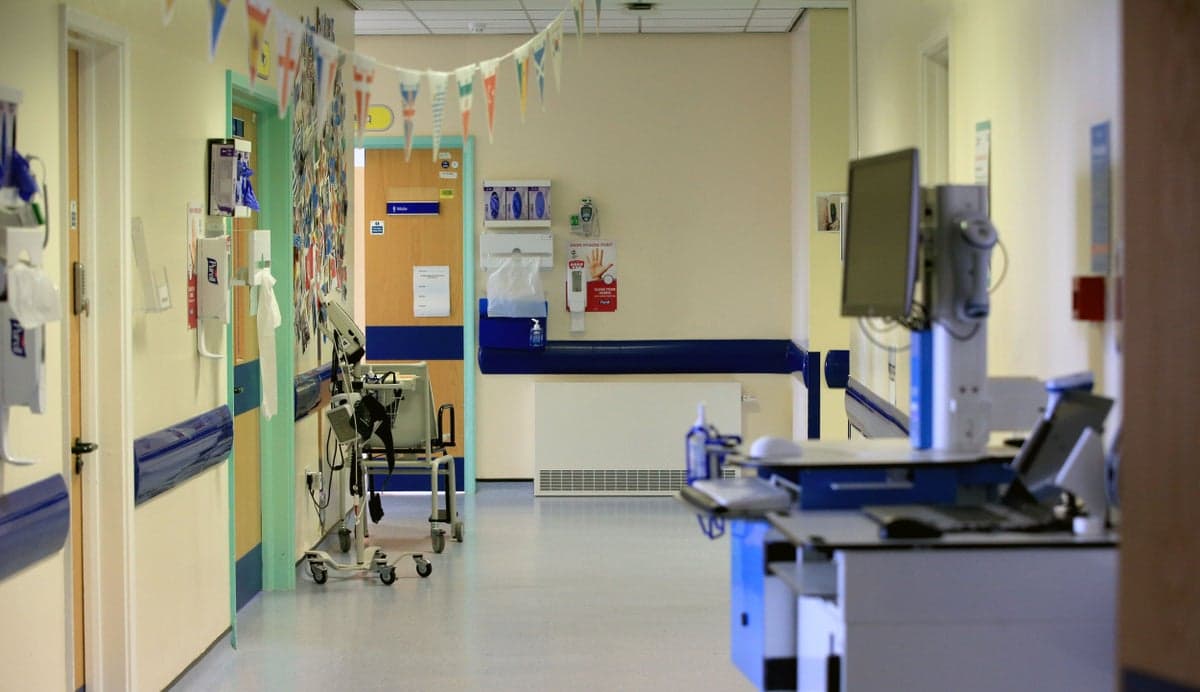 Doctors have suffered a real-terms pay cut of 30% since 2008, medics have said, as they vowed to work to achieve pay restoration.

One medic warned that “it’s likely that industrial action will be required to move governments on this issue”.

Members at the British Medical Association’s (BMA) annual meeting in Brighton said that doctors’ pay has failed against RPI since 2008 to the tune of up to 30%, which represents “career earnings loss amounting to millions of pounds” to each doctor.

One consultant described how she is “struggling to survive” as a single parent.

Delegates at the conference mandated the BMA to “achieve pay restoration to 2008 value for its members within the next five years”.

“Pay restoration is the right, just and moral thing to do, but it is a significant demand and it won’t be easy to win,” said Dr Emma Runswick, presenting the motion to the conference.

“Every part of the BMA needs to plan for how to achieve this.

“But I’m not foolish, I know that it’s likely that industrial action will be required to move the governments on this issue.”

She added: “It is outrageous that our pay has been cut by 30%.

“It is outrageous that doctors today are unable to afford mortgages and are delaying starting families due to falling pay.

“It is outrageous that our pay has been cut and it is sensible that we demand it back.”

Dr Runswick continued: “All around us workers are coming together in trade unions and winning big – last month bin men in Manchester 22%; Gatwick airport workers won a 21% pay increase two weeks ago; and in March cleaners and porters at Croydon hospital won a 24% pay rise.

“Those workers got together and used a key tool that trade unions have – the ability to collectively organize, collectively negotiate and collectively withdraw our labour… vote for this motion and I’ll see you on the picket lines.”

One doctor told the conference: “I am a single parent who is struggling to survive on my consultant salary.”

A motion passed at the BMA’s annual meeting in Brighton called on governments to put in place a workforce plan and “take the money that is destined to pay the private sector to do NHS work and invests it in expanding the capacity of the NHS”.

Presenting the motion, Dr Jacqueline Davis told the conference: “There is an answer to the backlog and the unmanageable workloads facing exhausted NHS staff.

“The NHS is facing record demand with no additional capacity.

“Staff are leaving in droves and there’s no rescue plan beyond ‘work harder’.

“We know that staff shortages lead to critical incidents and who gets the blame? We do, the burden falls on us.

“It is a scandal and the victims are NHS staff and our patients waiting in pain and distress to be seen.”

Commenting on the workforce motion, Dr David Wrigley, deputy chair of the BMA council, said: “Even before the pandemic the length of time people were waiting for the care they needed was too high. But following the huge disruption and added pressure Covid-19 placed on the UK’s health services, waiting lists have now gone up to a perilous level.

“We have a record 6.5 million people waiting for treatment in England, as well as the significant ‘hidden backlog’ of people who have still to come forward for care after the worst of the pandemic, or whose referrals were cancelled.

“For both patients and doctors, these figures are deeply concerning.

“What is most unnerving for doctors – who have spent the last two years working at a pace and under a level of pressure they’ve never experienced before – is that plans to tackle this backlog in care lack any meaningful strategy to boost and support the workforce who will be responsible for it.

“Targets to reduce waits and delays are all well and good, but they are completely futile if there is no plan for more staff and proper resourcing.”

“And we cannot continue pouring money into expensive contracts with the private sector – dealing with its own Covid-related backlog – to do NHS work, when this would be better spent boosting capacity in the health service itself, something the Health Secretary seems to be ruling out.”