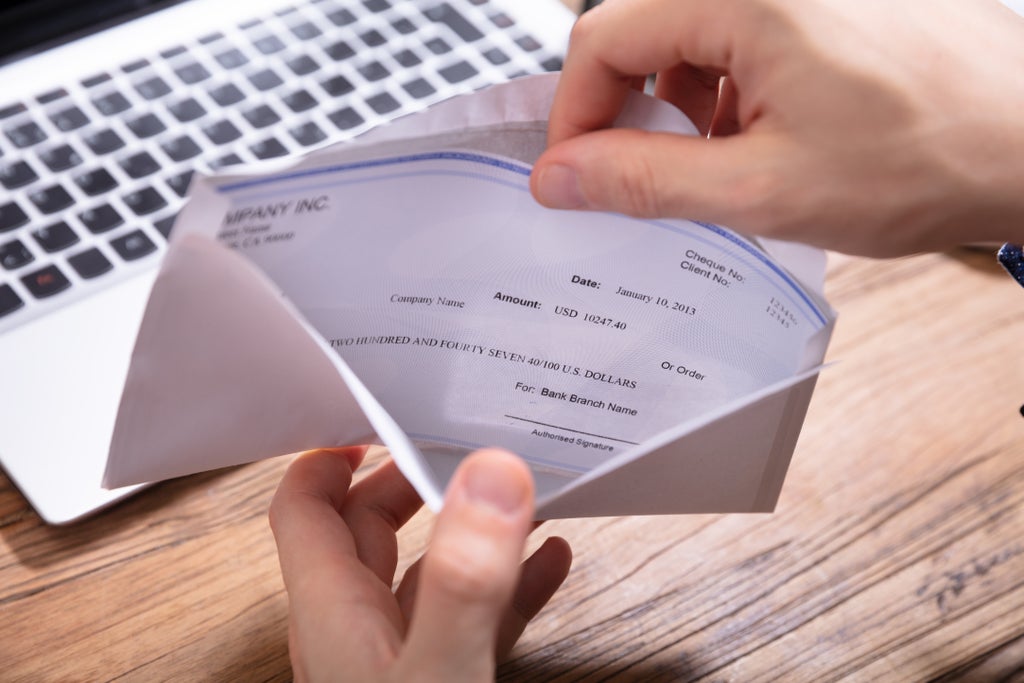 Insider’s editor-in-chief is being widely mocked after announcing the publication’s new pay transparency series, before refusing to publicly share his own salary.

On Tuesday, Global Editor-in-Chief Nicholas Carlson tweeted a link to an article titled: “Insider is launching a series that demystifies people’s wages, and we need your help.”

According to the article, the publication is “seeking anonymous submissions” for its new “Salary Journeys” series, with the project aiming to “create even more transparency as taboos around salaries crumble.”

However, shortly after Carlson tweeted the link to the article, he received a reply from Insider reporter Becky Peterson, who asked, “What’s your salary, Nich?”

In response to Peterson’s query, which Carlson described as a “funny question,” the editor-in-chief said he would “prefer not to say” what he does “for a lot of practical reasons,” before acknowledging that refusing to share his salary “is feel a bit cowardly.”

“Fun question! I prefer not to say it publicly for many practical reasons that I’m sure you can imagine,” Carlson wrote. “This feels a bit weak, but also prudent. I think I would send it to a third party that I could trust to keep it anonymous and average it out with other people in roles like mine.”

The exchange has prompted both amused and incredulous responses on Twitter, where people have called Carlson out for hypocrisy.

“This transparency looks really opaque,” ​​one person tweeted, while another said, “Follow-up question: What is your salary?”

Someone else joked that they couldn’t think of the reasons Carlson was referring to for not disclosing his salary, writing, “I personally can’t imagine those reasons so I guess you can just tweet the salary.”

“I can’t imagine why. Please, Nicholas, tell me what reason you might have for not wanting me or your employees to know how much money you make. Feel free to go into as much detail about those reasons as possible,” another person tweeted.

Others found the exchange especially amusing because the initial question was asked by an Insider employee, which some suggested made Carlson’s response worse considering the company’s push for pay transparency.

They also mocked the specific wording Carlson used for the denial, with many joking that they would use the phrase “funny question” to refer to anything they didn’t wish to answer in the future.

“’Fun question’ is so hilarious I’ll say it from now on about everything,” another user tweeted, while someone else said, “My boss: Why haven’t you done this yet? Me: Fun question!”

So far, Carlson has not addressed the backlash for his response, nor has he publicly shared his salary.

In a statement to the independent, an Insider spokesperson said: “Insider does not comment on the salaries of its staff. (Although we do include salary ranges in our job postings.) “Salary Journeys,” an upcoming series on job compensation, will reveal the salary of specific jobs. However, the individuals they submit will be granted anonymity, out of respect for their right to privacy on the subject.”