Skip to content
Home News Mbappé reveals his two idols outside of football: “I admire those champions” | sports 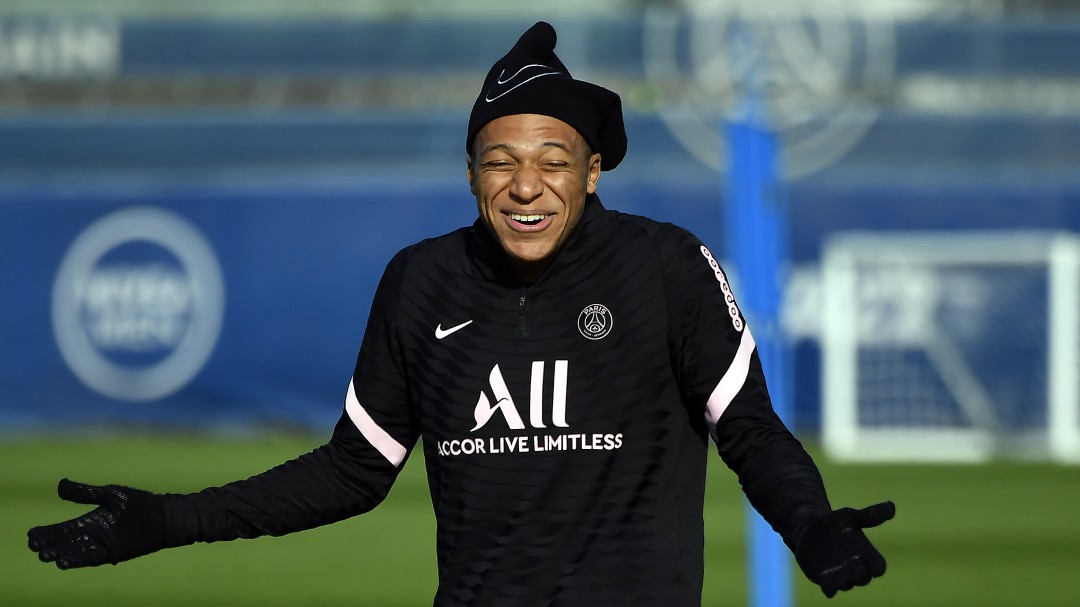 Kylian Mbappé explains that so far his journey has followed a logical path, with his ascension first to Monaco and now to Paris Saint Germain (PSG), but with a view to the future of his career, he leaves the door open to “the unforeseen” now ” surprise “, because things can happen that change plans.

In a long interview published this Thursday by the magazine Paris Match About his life, in which neither his continuity at PSG nor his hypothetical interest in signing for Real Madrid is discussed at any time, the young French international insists on presenting himself as a normal person once he leaves the football fields.

Asked if his future is as fixed as his history seems to have been since childhood, he acknowledges first that “going from young promise to professional, from Monaco to PSG was logical.”

“But now that we are talking about racing, there may be room for the unforeseen. Indulging yourself, creating surprise, is part of the beauty of sport. Things can happen that change your plans: it is impossible to predict what I will do in the next 20 years”, Add.

Although he no longer has idols, he is admired by other athletes who have also made history in different disciplines such as tennis and basketball, because he knows what lies behind their success in terms of sacrifice and effort.

He gives the example of tennis players Rafael Nadal and Roger Federer, with whom he had the opportunity to speak when he went to see them at the Roland Garros tournament.

“I admire those champions who have been at their best for many years. Having that consistency is not something that everyone can do.”

He assures that he is the one who has the last word on his career, and although he argues with his parents about it, “they never oppose my decisions and they have never imposed anything on me, not even when I was a child. They have always explained to me that I was better. thus, because in the event of a mistake or a bad decision, I would not blame them “.

PSG and the Champions

On why PSG is one step away from winning the Champions League, the forward insists that they have been very close and that the club “has made considerable efforts to try to improve the team over the years” .

Thanks to that, he is already respected at European and global level, and the only thing he lacks, in his opinion, is “to solve some details and try to win”, something they are working on.

“In football there is a good part of luck; but you have to provoke it and perhaps we have not done it enough,” he argues before expressing his hope that “this year is the good one.”

Mbappé says that he does not believe that the fact that there are so many stars in the formation of the French capital will harm its cohesion: “At PSG there are many and the results are there: we win titles. Of course, you have to accept concessions when you don’t It is the only star, but I do not think that is a bad thing, on the contrary “.

“I have never learned to lose”

He acknowledges that he still cannot bear defeat “because I have never learned to lose.” And although he manages to control himself so as not to show his disappointment, after losing a match he returns home with great anger, “proportional to the passion I put into what I do.”

From his relationship with Real Madrid player Karim Benzema in the blues, underlines that they are appreciated and that “it is much easier to create a connection on the field when you are a friend. Both of us want to shine, to help each other score goals. And that works!”

For Mbappé it would be “fabulous” to be able to win the World Cup in Qatar next year, which would be the second in a row for France, and he considers that “there is no reason not to try it. It is the occasion to leave our names engraved forever in history” .