Skip to content
Home News Max Malins: Who is Saracens and England utility back? 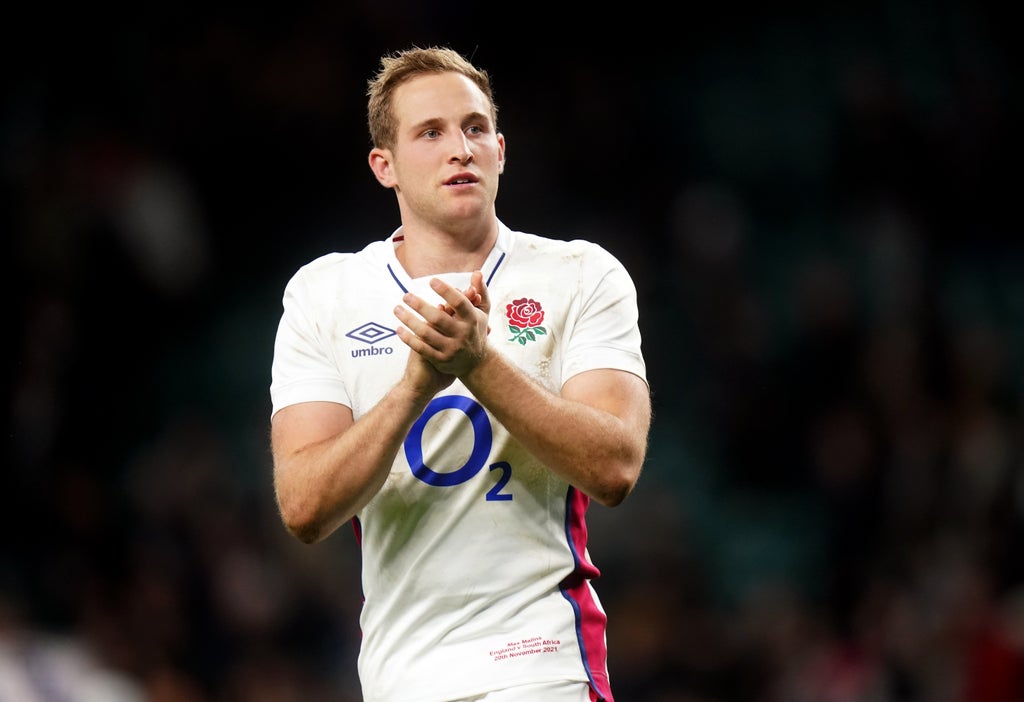 Max Malins is, all things considered, an unlikely wing-man. Considered among the most promising fly-halves in the country as a teenager in Saracens’ academy, and latterly a creative, canny full-back, the 25-year-old did not make his first Premiership appearance out wide until May of last year while on loan at the Bristol Bears after his parent club’s relegation to the Championship.

Yet with Jonny May and Anthony Watson injured, on the wing Malins finds himself for England’s Six Nations opener at Murrayfield with a crucial role to play. Eddie Jones has liked to have a wing in his back three capable as a ball-handler to help broaden the attack, particularly since the arrival of attack coach Martin Gleeson. Interchangeability is also a key to Gleeson’s new multifarious system – England wish to be present versatile pictures to the opposition, and Malins fits the bill.

“Max is a very talented rugby player,” Jones said after Malins’ stood out with three vital defensive interventions against South Africa in the autumn. “He has got great pace, he has got a good feel for the game and defensively he is improving all the time.

“He has benefited from his time at Bristol and he is a really, really handy player for us because he can play full-back, wing or standoff.”

Born in Cambridge, Malins is a product of Felsted School and Bishop’s Stortford, called into the Saracens academy at 17 and soon a key part of England age group sides. A player who crackles with creativity, he displaced more senior academy teammates as Saracens recognized they had a fly-half of real potential with the ability to cover elsewhere.

After a breakthrough loan season at Old Albanians down the pyramid, Malins became a U20 World Champion in 2016, starting the final against Ireland at Sale’s AJ Bell Stadium at full-back in a side containing a future England back-three colleague in Joe Marchant.

He returned to rugby’s most prized age-group competition a year later, this time at fly-half after helping England’s U20 to a Six Nations Grand Slam. England, afflicted by injury throughout the tournament, again made the final, but this time fell short against a young New Zealand side considered among the most talented winners of the competition.

Malins had made his Saracens debut that January but found himself buried behind international class fly-halves in Owen Farrell and Alex Lozowski. A slight weakness from the tee and Malins’ natural aptitude in space meant that he was more regularly deployed at full-back, impressing sufficiently to earn a first England call-up in October of 2020, soon after his temporary relocation to Bristol.

A debut in the Autumn Nations Cup against Georgia followed, and by the 2021 Six Nations Malins had emerged as a player very much favored by Jones, impressing particularly against France on his first England start at full-back before being forced to pull out late from the final game against Ireland after an untimely injury.

Having agreed to a contract extension at the club before agreeing to join Bristol, Malins returned to Saracens on their elevation back to English rugby’s top flight, and immediately hit the ground running on the artificial surface of the StoneX Stadium. Clad in now-permitted protective tights, Malins scored four times against Wasps from the left wing to follow a hat-trick against Bath the week prior, taking his try tally to 16 from his previous 11 Premiership games.

While the emergence of Freddie Steward may limit his opportunities in his favored berth, Malins’ utility counts in his favour. He was beckoned from the bench after Manu Tuilagi’s early withdrawal to stand out against South Africa and in the absence of Jonny May and Anthony Watson will begin England’s Six Nations campaign in the number 14 shirt at Murrayfield.

While contending with goliathan opposite Duhan van der Merwe and a grisly Edinburgh forecast will present Malins plenty of challenges, he has the ability and confidence to make an impact as England look to improve on the dreadful 2021 campaign.

“I see myself more as a full-back but if playing on the wing means I can start games, I’ll happily do it,” Malins said in November. “I’m probably not the traditional wing with out-and-out gas but I’ll try and do a job if it means I’m in the team. If you’re in an England shirt I don’t think you can be too disappointed where you are.”

Monkeypox: Scientists ‘stunned’ by spread of virus in Europe and North America