Skip to content
Home News Mattarella: The first visit in 25 years by the Italian president shows the close bond between the two countries with the most money in the European fund | Spain 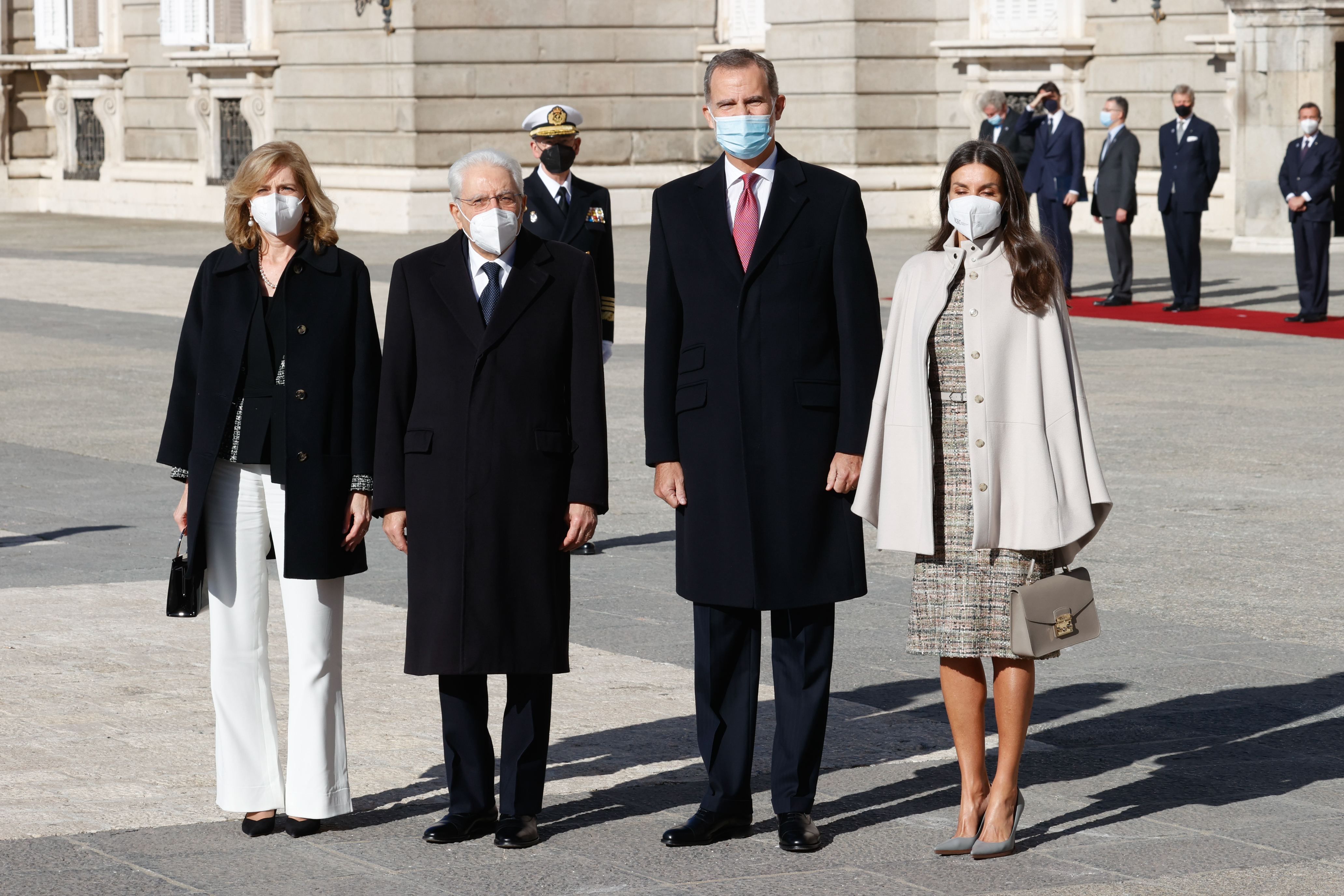 They are two neighboring countries, the third and fourth economies of the EU after the departure of the United Kingdom, they have similar interests and problems – especially precariousness and a youth unemployment that doubles the European averages and a covid that did a lot of damage to their economies in addition of taking thousands of lives ahead – but for many years they have lived far beyond what is reasonable. Spain and Italy are recovering in recent years, and especially thanks to the connection between Pedro Sánchez and Giuseppe Conte, the time lost after a disagreement for many years. Sergio Mattarella’s two-day trip to Spain, the first state visit of the President of the Italian Republic since 1996, when Oscar Luigi Scalfaro visited a country shortly after José María Aznar arrived in La Moncloa, symbolizes this new stage of relations policies, which now has to be built with a new figure at the head of the Italian Government: Mario Draghi, who recently visited Barcelona but still does not seem to have built the same bond with Sánchez and Spain as Conte.

Mattarella has begun a state visit in Madrid that includes a meeting this Tuesday in La Moncloa with Sánchez, plus a dinner at the Royal Palace and tomorrow the political highlight: an intervention before the plenary session of the Congress of Deputies. Then he will travel to Malaga to preside, with King Felipe VI and the President of the Portuguese Republic, Marcelo Rebelo de Sousa, of the COTEC Europe symposium.

The veteran Sicilian politician, son of one of the founders of the Christian Democrats, is ending his term, so this is his last great trip, something also especially symbolic. Italy is about to open the complex process of succession to its head of state, and it is precisely Draghi who is one of the strongest candidates for that position, which would perhaps also alter that relationship with Sánchez with a new prime minister.

See also  Pact with the unions to increase the contribution

Draghi, a star on the European political scene at the level of Angela Merkel, who is now leaving the front line, has not shown special sympathy with Sánchez so far, despite the fact that both defend similar political positions and a clear commitment to multilateralism and the turn of the European economic policy that allowed the great pact of the European recovery fund, in which the union of Conte and Sánchez in Brussels was fundamental. Both prime ministers have very different profiles: while the banker is a technocrat who has not been elected by the polls, the Spanish is a pure politician who first won the internal battle in his party and then won two elections in a row in 2019.

But apart from this relationship between the prime ministers, Italy and Spain have been strengthening ties for some time, as seen in the recovery in the midst of the pandemic of the tradition of summits with a dozen ministers – there was one in Mallorca to which they all traveled. despite the fact that the pandemic was raging in both countries — and now this reunion is finished with this state visit by Mattarella. The two large southern European countries are the biggest beneficiaries of the recovery fund, have similar structural reforms on the agenda – pensions, jobs, digitization, climate change, ecological transition, modernization of the industry – and suffer from some similar political problems, such as the weight of the extreme right.

Precisely Mattarella, with the enormous political capacity that heads of state have in Italy, unlike Spain, was key to prevent in the summer of 2019 that Matteo Salvini, leader of the Lega and then Minister of the Interior, managed to force early elections that could bring him to power as prime minister. Mattarella pulled the strings and Salvini ended up outside the Executive when several groups agreed on a concentration government with Conte at the forefront, who was later replaced by Draghi, but always without going to the polls, something frequent in Italy and unthinkable in Spain.

Now La Moncloa hopes to take advantage of this new environment of relations between Spain and Italy to strengthen the axis of southern Europe in all the complex negotiations that lie ahead for the implementation of the fund and the reforms, especially that of pensions, but Sánchez looks askance to the Mattarella succession process scheduled for early 2022 to see if his interlocutor changes for the third time at the head of the Italian Government or has to adapt to Draghi, an absolute star in the European constellation that hinders the attempt of the Spanish president to occupy a preferential space in the post-Merkel stage.