We’ve got our final London derby of the season ahead of us this evening, Tottenham Hotspur the visitors to TW8. Victory over the men from North London would complete a perfect April for Thomas Frank’s Bees while points for our visitors are crucial in the race for the top four. Get all the pre-match build-up below.

The battle for the top four is going to go right down to the wire, Spurs currently holding that final Champions League spot on goal difference ahead of North London rivals Arsenal.

If Antonio Conte’s men miss out on a spot in Europe’s premier club competition then it will be defeats since the turn of the year to Southampton, Wolverhampton Wanderers, Burnley, and, most-recently Brighton and Hove Albion that will have cost them.

Last weekend’s loss at home to The Seagulls, which ended their four-game winning run in the Premier League, checked Spurs momentum and gave Arsenal a chance to draw level in midweek which they did.

With 29 goals between them, Heung-Min Son and Harry Kane (below) have again shown this season why they are one of the most feared partnerships in the Premier League while the January additions of Rodrigo Bentancur and Dejan Kulusevski (centre above), both from Juventus, have proved shrewd moves.

Spurs have been ruthless in front of goal this term, scoring with 10.6 per cent of their shots on goal, the second-best figure in the league behind Chelsea. At the other end, they have conceded the fifth-fewest goals this season despite giving away the 10th most shots per game in the top flight. 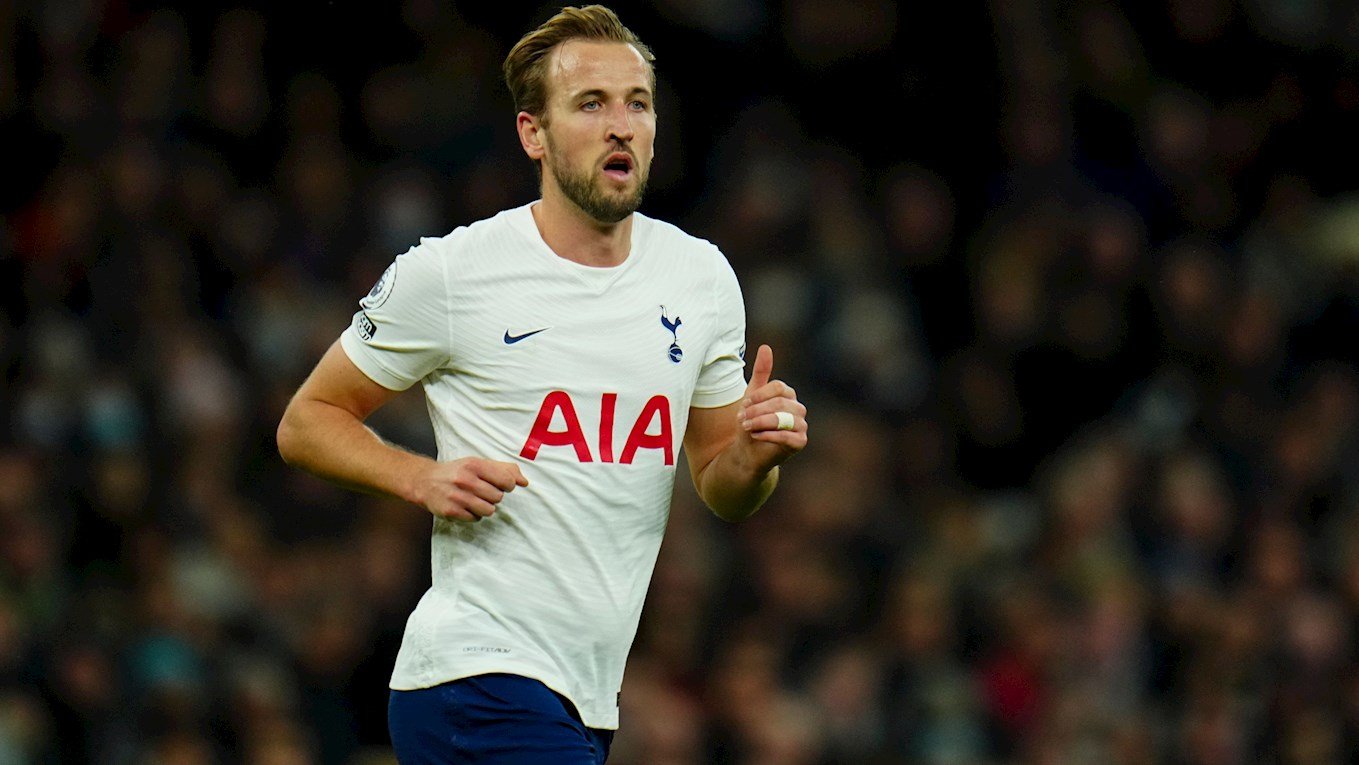 When asked for Hot Off The Press how Tottenham will line up, football.london’s Emma De Duve, said: “The last few games have seen Conte keep with much of the same starting XI. The injury to Matt Doherty is a big blow for Spurs, with the Irishman’s form majorly improving in recent games. Therefore he will be forced to make a change on the right flank. With Ryan Sessegnon returning from injury, there is now a battle at left wing-back between the 21-year-old and Sergio Reguilon. Much like a number of players in the Tottenham side, Reguilon’s performance wasn’t as solid as expected against Brighton and so Conte may look to give Sessegnon a chance to impress and help build up his match fitness once again”

Thomas Frank has ruled out Zanka (adductor) for the rest of the season while Ethan Pinnock, Sergi Canos (both hamstring) and Frank Onyeka (ankle) will also miss out this evening.

For Tottenham Hotspur, Matt Doherty and Japhet Tanganga are both out for the season with knee injuries while Oliver Skipp (groin) is also sidelined. 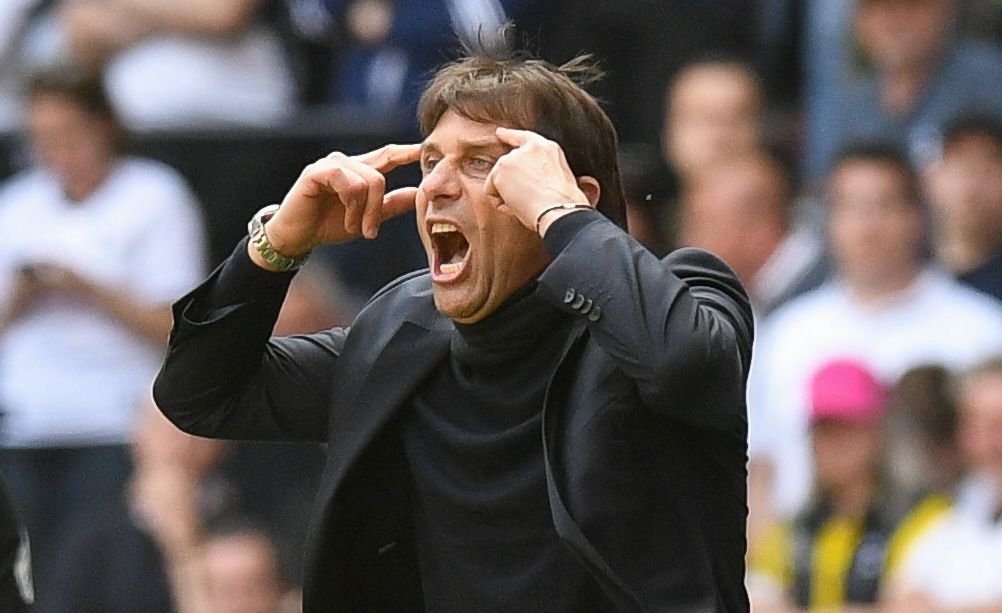 A serial winner, Tottenham Hotspur will be hoping that Antonio Conte can add to his 23 career trophies and end Spurs’ 13-year wait for a better piece of silverware.

The majority of Conte’s playing career was spent at Juventus where he made 418 appearances in 13 years. While at the heart of the Juve midfield, he won five league titles, four Italian Super Cups, the Champions League, UEFA Cup, Italian Cup, Intertoto Cup, the UEFA Super Cup, and the Intercontinental Cup. He also earned 20 caps for Italy , scoring twice, helping his nation to the 1994 World Cup Final and the 2000 European Championships final.

After retirement in 2004 he was assistant manager at Siena before becoming Head Coach at Arezzo. Despite relegation during his first season in charge, Serie B Bari appointed him as Head Coach in December 2007. He led them away from relegation during his first six months in charge and the following season they were crowned Serie B Champions. He left that summer, joining Atalanta and Siena before eventually landing the Juve job in May 2011. He led Juve to the title in all three of his seasons in charge, picking up two Italian Super Cups as well, before becoming Italian National Team coach. As coach of the Azzurri, he won 14 of his 25 games in charge, reaching the Quarter-Finals of the 2016 European Championships, joining Chelsea immediately following the tournament. Conte won the Premier League during his first season in England and added an FA Cup the following year with a ninth Serie A title coming with Inter Milan last season.

Antonio Conte told tottenhamhotspur.com: “For sure, we have to pay great attention because we’re talking about a team that is showing they deserve to play in the Premier League. They’re playing very well, they’ve beaten important “It won’t be easy for us. They’re physically strong, they play good football and they are very dangerous from set pieces.”

To watch the Video please enable “Targeting” in cookie settings

To watch the Video please enable “Targeting” in cookie settings 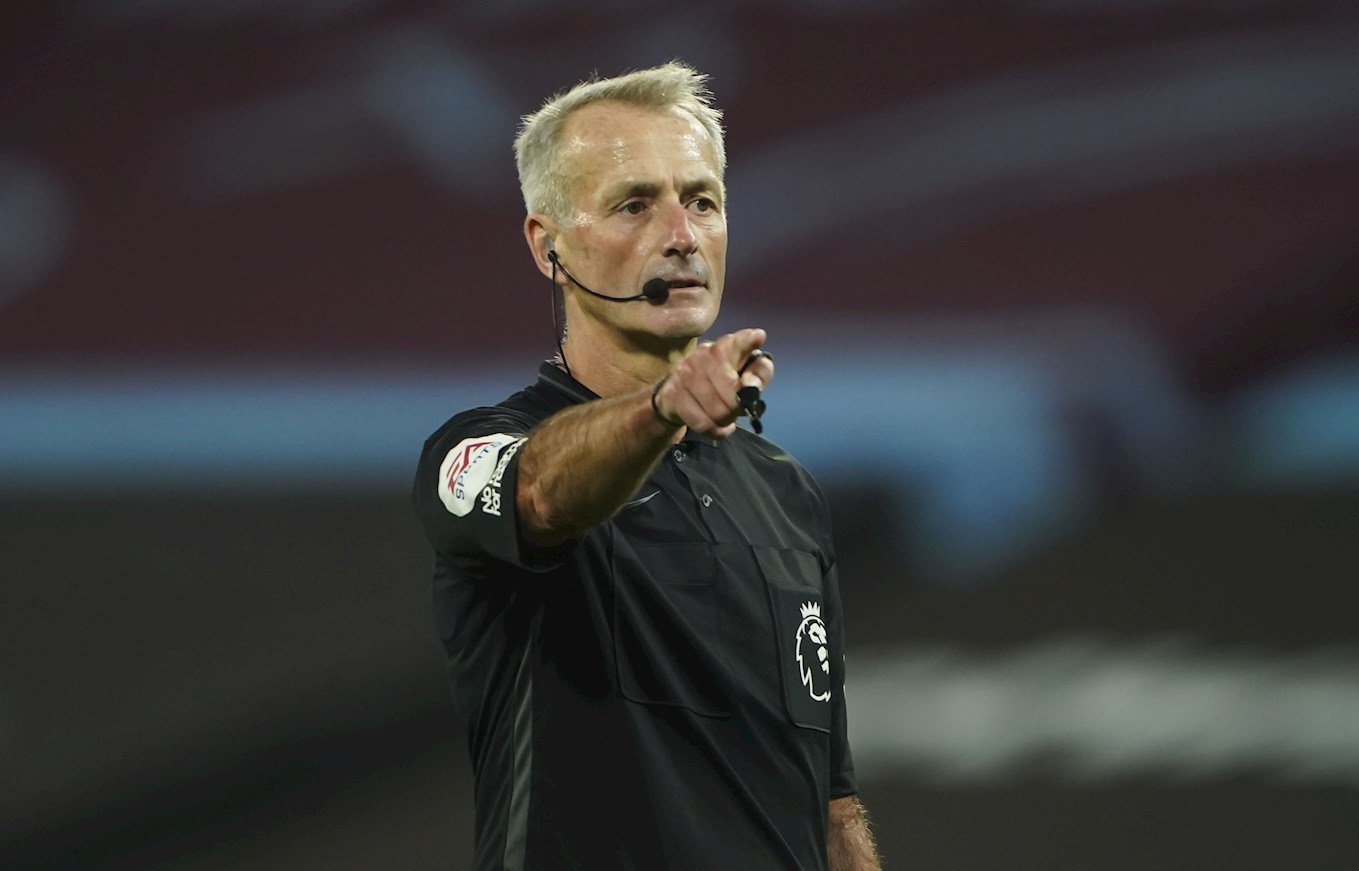 This afternoon’s game is live on Sky Sports and around the world via the Premier League’s broadcast partners. Click here to see if it is on where you are

Karleigh Osborne and Jonathan Douglas will also be joining Mark Burridge for live commentary on BeesPlayer.

Wherever you are around the globe, you can always keep across the action on our Twitter and Instagram feeds.