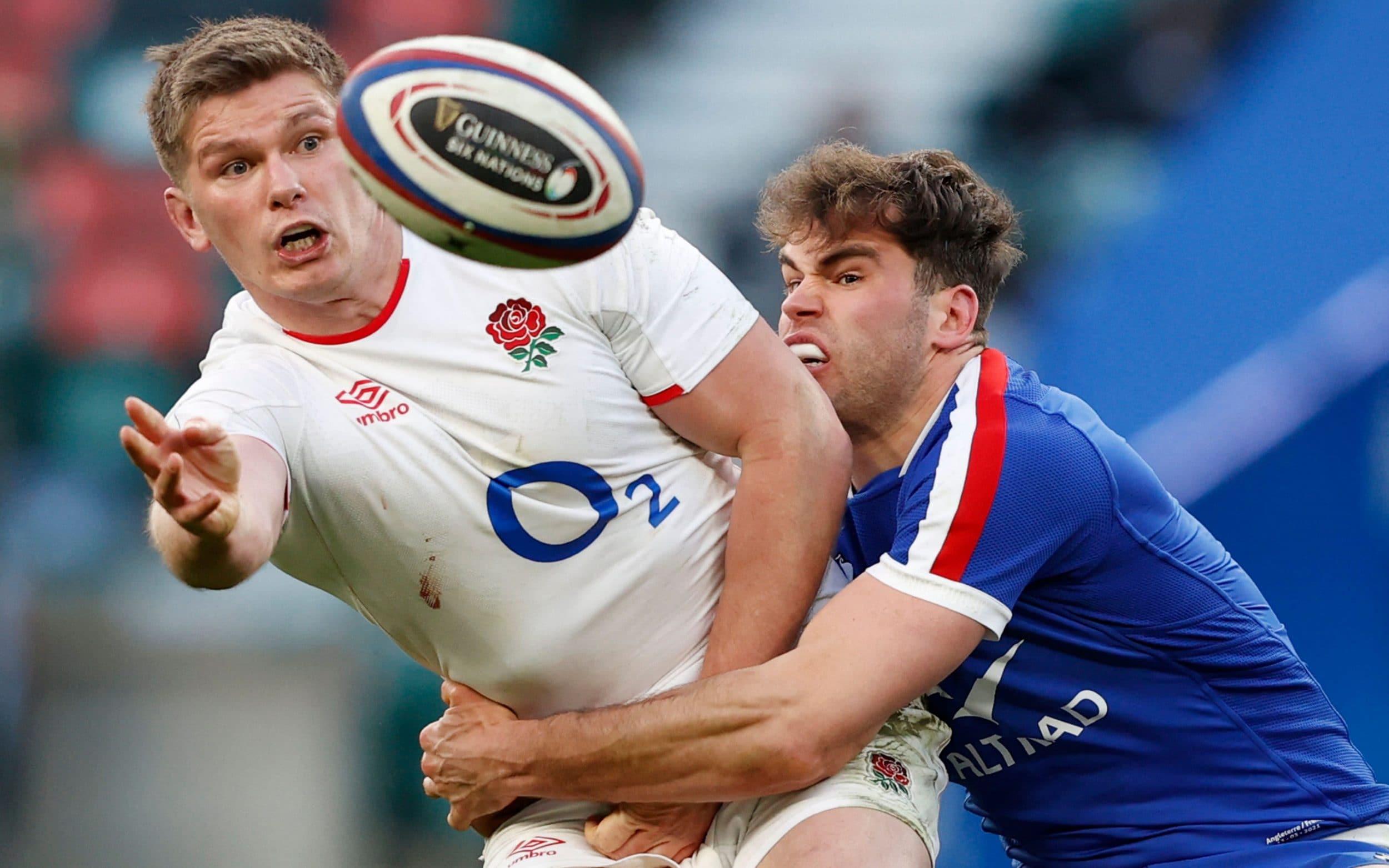 The 2022 Six Nations kicked off with defending champions Wales traveling to Dublin to take on Ireland on an opening weekend. The hosts are much-fancied and after their 29-7 victory it wasn’t hard to see why. The Irish were hugely impressive as they swatted the Welsh aside with class and ease.

Elsewhere on an entertaining opening day Scotland beat England in an edge-of-the-seat match at Murrayfield. Luke Cowan-Dickie’s yellow card proved to be the turning point as the hosts once again beat their old rivals.

The main question on everyone’s lips this year is, can anyone stop France? Les Bleus are a major force once more having upset the All Blacks 40-25 during the Autumn Nations Series. They got their tournament under way with a comfortable victory over Italy in Paris.

The two teams best equipped to stop the French – Ireland and England – both have to make the daunting trip to Paris. With form on their side and home advantage against the biggest rivals, it’s no wonder France are being tipped to lift the trophy for the first time since 2010.

The 2022 Six Nations Championship starts on Saturday, February 5 and draws to a conclusion on March 19 – aka ‘Super Saturday’ – with all three matches on the same day, one after the other.

What are the latest odds?

How to watch the Six Nations live

Every game will be aired live on either the BBC or ITV.

The BBC has lost the rights to broadcast France’s home matches in the men’s Six Nations from 2022 but the tournament remains on terrestrial television after a new four-year deal was agreed up to and including 2025. The two broadcasters began sharing the rights for the championship in 2016.

In previous years, the BBC broadcasted all of Scotland, Wales and France’s home matches – with ITV showing those of England, Ireland, and Italy – but from 2022 all matches in Paris will be added to ITV’s coverage.

The BBC has exclusive rights to the women’s championship. The men’s under-20 championship will also be shown on the Beeb.