Skip to content
Home News Match dates, draw, kick-off times, how to get tickets and can England win? 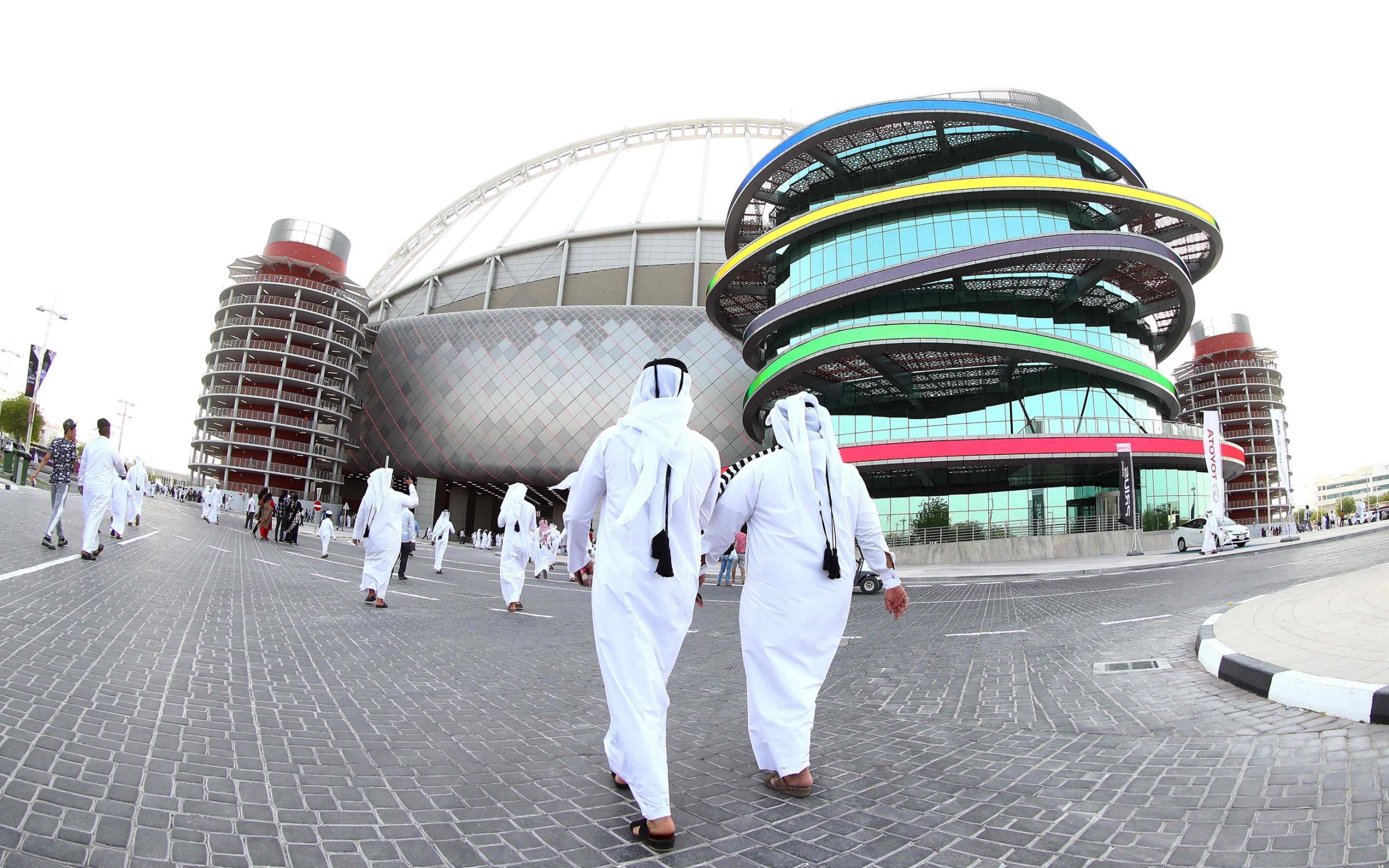 Qatar will host the next World Cup later this year, with it being the first finals of the tournament to be hosted by an Arab country and the second held entirely in Asia. It is the 22nd edition of the Fifa World Cup, the quadrennial tournament started in 1930, and the first since 2018 in Russia which was won by France for the second time.

After losing the European Championship 2020 final on penalties to Italy, Gareth Southgate’s England side will be looking to go one better in 2022.

From the rest of the world: Brazil, Argentina

England concluded their quest for qualification against San Marino on November 15. In total, 13 European teams will qualify for the World Cup finals: the winners of each of the 10 qualifying groups, plus three teams via the play-offs.

These play-offs will be contested between the runners up in each of the qualifying groups plus the two highest-ranked teams from the Nations League. These 12 teams will be divided into three play-off paths, each featuring four countries. The format will consist of two knockout rounds.

The draw for the play-offs took place on Friday, November 26.

Have Scotland and Wales qualified?

Not yet. Wales have a home tie for the play-offs after finishing second in their European qualifying group.

Scotland are also guaranteed a place in the play-offs, after their victory over Moldova on November 12 ensured that they would finish second in their qualifying group. They will have a home semi-final after beating Denmark.

Scotland and Wales are on course to contest an all-British decider for one of the final places. The nations were first and second to be drawn from the seeded lot at Fifa’s headquarters in Zurich to determine six European play-off matches for the last three remaining spots.

With both countries in the same path the draw sets up a potential winner takes all final at Cardiff if both Wales and Scotland can progress past their semi-final opponents. Scotland will have home advantage against Ukraine in their semi-final on March 24, while Wales will host Austria.

The winners of the respective ties will play one another in the final on March 29.

Scotland manager Steve Clarke dismissed any suggestions a possible all-British derby could act as a distraction before the visit of Ukraine.

“We always treat our immediate opponents with the utmost respect. So that’s what Ukraine will get. They will get all our respect.

“We certainly won’t be distracted by it. We will approach the game with a bit of humility and we’ll do as well as we can.

“Over the winter months we will obviously have to prepare for either Wales or Austria and we’ll make sure we are well prepared for that if we manage to get through the first game.”

Wales manager Robert Page believes his side have a “great opportunity” to reach the World Cup finals in Qatar.
“We’ve worked ever so hard to finish second and get that home draw. We’ve got everything to play for.”

“We’ve given ourselves a great opportunity,” Page told BBC Sport after the draw.

European champions Italy were drawn against North Macedonia, the lowest ranked team in the play-offs with a world ranking of 67.

Italy, who failed to qualify for the 2018 World Cup, will have home advantage for that tie and would meet Portugal or Turkey in a potential heavyweight final clash.

Russia will be at home to Poland in their play-off semi-final with the winners playing Sweden or the Czech Republic in another final.

Where is the 2022 World Cup taking place?

The tournament takes place in the State of Qatar, the smallest country in size (11,600 kmtwo) and population (2.7 million) ever to host the World Cup. This will be its first time in an Arab and Muslim-majority country and the second time in Asia after being held 11 times in Europe, three times in North America, five times in South America and eleven in Africa.

What are England’s chances?

While England may have come up short in their first major men’s final since 1966, losing to Italy on penalties, their charge to the Euro 2020 final has shortened their odds when it comes to this year’s World Cup.

Brazil are currently still many bookies’ favourites, despite their Copa America defeat by Argentina, but England are among a chasing pack holders that includes France, Germany and Spain. Italy, the new European champions, Argentina, Belgium, Portugal and the Netherlands will all be expected to challenge, qualification permitting.

When does it start?

When Qatar won the election held in 2010 to host the World Cup, the bid committee originally claimed that it would be held, like its predecessors, in the summer months in fully air-conditioned stadiums given temperatures on the Arabian peninsular in mid June of 50C .

However, that was quickly revised and Fifa swiftly agreed through a request from the hosts to hold it at the beginning of winter in the Northern Hemisphere, something that may have affected their bid had it been part of the original proposal.

What is the format?

The World Cup grew from 24 teams (1982-1994) to 32 teams in 1998 and this will be the final incarnation of eight groups of four teams with the top two from each going through to a knockout Round of 16, quarter-finals, semi -finals, plate match and final. Since 2026, when the tournament returns to the United States, it has been expanded to 48 teams. All shall have prizes.