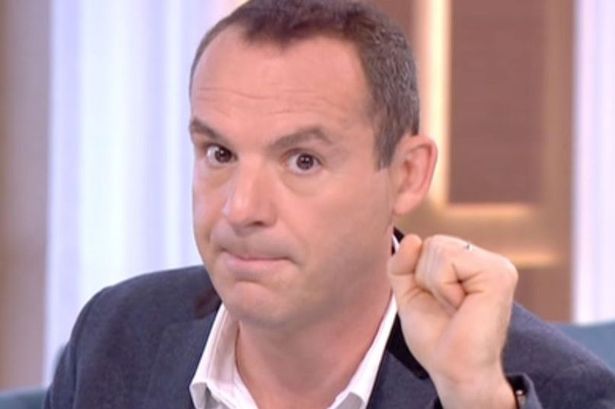 Martin Lewis has issued a stark warning to every energy customer in the UK paying their gas and electricity bills by Direct Debit.

The consumer champion took to social media on Tuesday to advise anyone considering canceling their energy supplier Direct Debit payments in an effort to keep their finances under control not to do so as it could actually increase their monthly outgoings.

Writing on his official twitter and Facebook accounts, Martin said: “WARNING! Many talking about canceling energy Direct Debits to ‘keep in control’ and just pay when billed. Yet be aware that’s usually charged at a HIGHER RATE.”

Martin then explained the difference in price structures, depending on how you pay for your energy.

“Price cap (for someone with typical use) paying by

Earlier this week, the founder of MoneySavingExpert.com also warned MPs about “worrying issues” over energy companies increasing customers’ direct debits disproportionately to April’s 54% increase to Ofgem’s price cap, even for those in credit.

He told the Business, Energy and Industrial Strategy (BEIS) Committee: “There is no reason to double someone’s direct debt when they’re in credit and the price cap is going up 54%.

“That’s not mathematically sound and it’s a breach of license conditions. I have been very concerned that a number of companies are doing it to improve their cash flow situation at the expense of their customers and I would like to see the regulator crack down on that remove substantially.”

He added: “It’s important to remember that there is no competition in the market any more. This is not a market … no-one can switch.”

Asked to give examples of firms doing this, he replied: “Anyone with an energy license. This is a market-wide system.

“Companies are seeing this price change as an opportunity to crystallize a change in payments.

“It’s right across the board with all companies. Consumers have to be wary.

“The amount of playing fast and loose that seems to be going on is huge right now. We need to crack down and we need to be much tougher with firms that do this.”

The financial journalist also told the committee that the UK Government’s current package of measures to help those on the lowest incomes cope with energy bill increases is “not enough”, adding that it “needs to give them more money. It really is as simple as that.”

Martin also shared a new video explaining why bills might be higher than the 54% increase – and how to challenge your energy supplier.

Writing in this week’s MoneySavingExpert.com newsletter, I have explained how energy firms are using this period of change to increase Direct Debits based on estimated usage.

He said: “If you’re in credit and they’re asking you to pay substantially more than the rate increase, then you need to go to them politely – do a meter reading first to make sure that’s up to date – and ask them ‘why are you increasing my Direct Debit so much when my rate is not going up that much’?”

See also  what boxes you should check in the draft

He continued: “If the answer is, ‘we think you’re using more’ then say, ‘well hold on I’m in credit and I’d like you not to do that’.

“If they disagree and you think that the amount that you’re being charged after you’ve heard the explanation – and always do it politely as call center reps are having a hard time at the moment – then I would make a formal complaint to them and ask them to lower the Direct Debit.”

And if that doesn’t work, he suggests making a complaint to the Energy Ombudsman.

Find out more about challenging your monthly Direct Debits on MoneySavingExepert.com here.