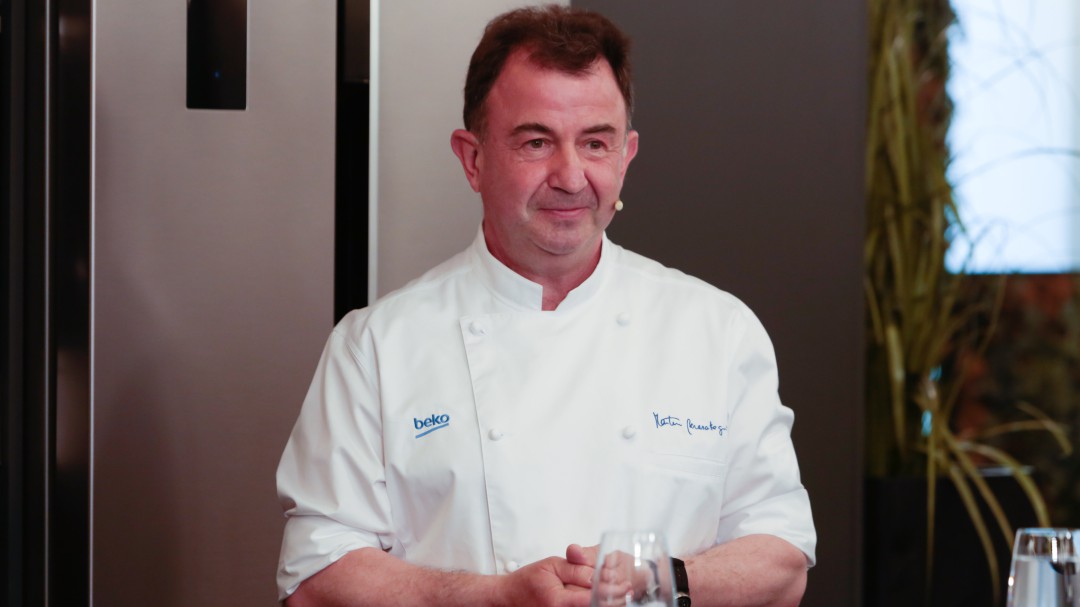 What is the best restaurant in the world? The answer depends on who you ask the question, and for many years, there was only one organization determined to respond with determination: 50 Best. The Michelin Guide, of course, continues to enjoy a lot of prestige, but its stars distribute excellence among so many restaurants that, in the end, there is a trouble: not all fit in the headline.

The guides and rankingsWell, they have lived together for years. A panorama in which the disparity of criteria reigns and in which there are more and more voices interested in taking the lead. One of the applicants who is making the most noise in The list, a classification of the best establishments in the world based in France and, for the past five years, led by Parisian Guy Savoy, a disciple of the Troisgros brothers and teachers, in others, of the television station Gordon Ramsay.

But on a list packed with French restaurants – located inside or outside the Hexagon– shines, one more year, Martín Berasategui. The Basque restaurant ranks fourth in The 2022 List (The next Spanish is already El Celler de Can Roca, at number 38), but its position has a special merit because, according to the French, it is the best non-French restaurant in the world.

The idyll between Berasategui and his neighbors to the north, however, is long overdue. “For 13 years I worked tirelessly,” explains the chef over the phone. “I went to France to learn every holiday and every vacation period.”

The chef from San Sebastian, who always remembers his humble origins, explains that when he was very young, at the age of eight, he spent summers on the other side of the border to learn French. A language that he masters perfectly and that allowed him to go to some of the most respected houses of the time: Alain Ducasse, Michel Bras, Joël Robuchon, Pierre Gagnaire, Jacques Maximim …

“They are my teachers and they changed my life,” he emphasizes. “When they came to Spain, I helped them, translated them, accompanied them … Me I have won the affection of all France through work, perseverance, suffering and healthy ambition “, he assures.

All those values ​​are actually part of the definition martiniana of ‘garrote’. A concept that has been proclaiming for years wherever it goes and that the RAE has just officially incorporated into the dictionary as a synonym for “effort and enthusiasm”. Values ​​that have led him to be the Spanish chef with the most Michelin stars (12), and also the only non-French chef with a honoris causa in France.

“I don’t know how to say ‘garrote’ in French, but just like here we say ‘chef’, let’s see if I can get them to say ‘garrote’. In the end, it’s about attitude, adding and not subtracting, not complaining, to move forward, to be a black part “.

“Tighter than the screws on a submarine”

2021 is being a very intense year for Martín Berasategui because, beyond the problems derived from the pandemic, its recent openings in the Balearic Islands and its success in The list, just became a grandfather for the first time. But it is also that, weeks before, he spent more than 10 days admitted to the hospital for COVID. “I was tighter than the screws on a submarine,” he says.

See also  Paw licking could be a red flag and sign your dog is in pain, says vet

“I am a very positive person and that experience has helped me to verify that we have an impressive sanitary quality. I was lucky to be in the hands of wonderful people and I would like to thank them for the lesson they give us on a daily basis. But this is a country that does a lot of super good things. One is the kitchen and the other is health, but we also have many other extraordinary people who are a lesson for me: bricklayers, taxi drivers, dentists “…

Berasategui never tires of repeating that, beyond the great chefs of the new kitchen from which he learned, too feels deep respect and appreciation for his family – his parents and aunt, especially – and he does not forget his teachers and colleagues in the new Basque cuisine: Luis Irizar, Juan Mari Arzak, Pedro Subijana, Karlos Arguiñano, Ramón Roteta, Hilario Arbelaitz …

“You have to know where the trunk is,” he insists. “I am the eternal apprentice of those who made a log before me, but at the same time I am a trunk with many branches. Martín Berasategui is not me: it is us. And there is also my great friend and partner David de Jorge, who went through the same places in France that I went through “. 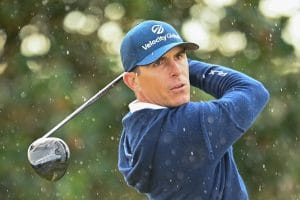