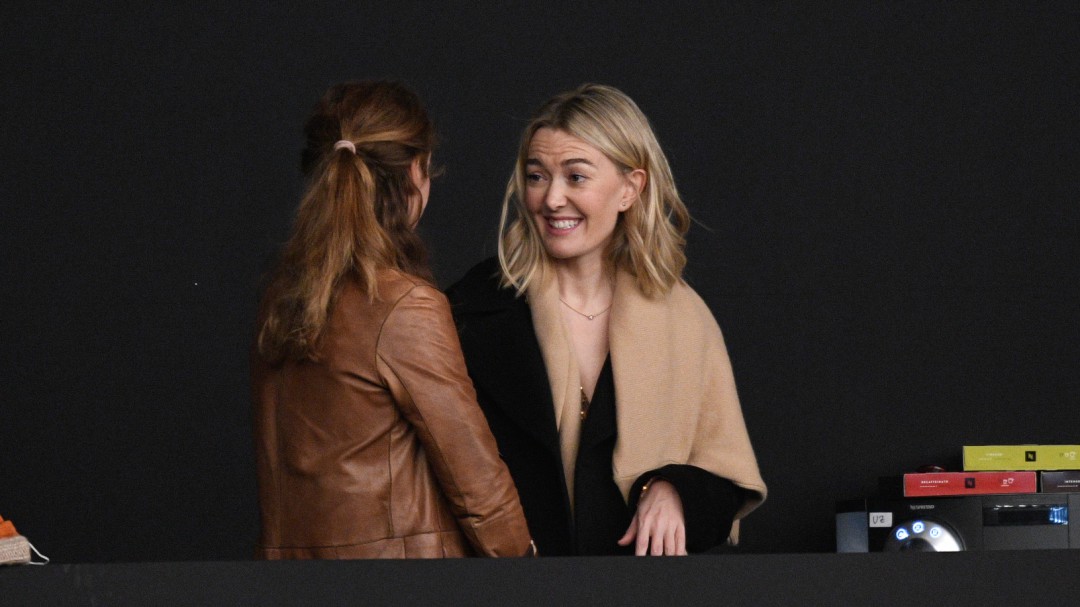 Inditex’s board of directors, at the initiative of its president Pablo Isla and its founder Amancio Ortega, and following a proposal from the Appointments Committee, has approved the appointment of Marta Ortega Pérez as president of the group, as proprietary director, appointment that will be effective as of April 1, 2022.

Likewise, Óscar García Maceiras, until now general secretary and of the board, has been appointed CEO of Inditex, with immediate effect.

“I want to thank the board, and especially Amancio Ortega, for the support and trust placed in me during all these years. Now we believe that it is time to approach this new stage, with Marta Ortega as president and Óscar García Maceiras as CEO. , whose appointment had already been anticipated since joining the company due to his capacity and qualities. Making this transition a reality is the culmination of my commitment to Inditex and Amancio Ortega, “said Isla, who has also thanked” all and each of the people who are part of Inditex for their work and dedication “.

With this, the board of directors culminates the process of generational change that began in 2011 with the replacement of Amancio Ortega in the presidency of Inditex.

The appointments will be submitted to the ratification of the next general meeting of shareholders.

See also  A tale as old as time: Beauty and the Beast musical arrives in Manchester on UK tour

The new organizational structure incorporates a Management Committee, made up of executives from different corporate and business areas, and with a long history in the group.

Marta Ortega Pérez, daughter of Amancio Ortega, has developed her activity in different areas of the group during the last fifteen years and, in particular, has directed the reinforcement of the brand image and fashion proposal of Zara, an area that she will continue to supervise.

Under his leadership, campaigns with the most renowned creatives in the sector such as Steven Meisel, Fabien Baron, Karl Templer and Luca Guadagnino have materialized, as well as the launch of new ‘premium’ collections, including Zara SRPLS and Charlotte Gainsbourg by Zara.

“We are enormously grateful to Pablo Isla for his extraordinary work and dedication during all these years. I would like to highlight his immense contribution, not only to our group but also to the fashion industry in general,” said Marta Ortega.

“Developing the legacy of my parents”

“I have lived this company since my childhood and I have learned from all the great professionals I have worked with during the last fifteen years. I have always said that I would dedicate my life to developing the legacy of my parents, looking to the future but learning from the past and at the service of the company, our shareholders and our clients, in the place where it is considered that I am most needed “, he stated.

“I feel deeply honored and committed by the trust that has been placed in me and greatly excited about the future that we are all going to undertake,” she added.

For his part, the new CEO of Inditex, Óscar García Maceiras, has stated that he assumes “with great responsibility and enthusiasm” the new functions entrusted to him, “with the tranquility of having a great human team, full of youth, experience and talent “in all the areas and countries in which the company is present, of which the appointed Management Committee is a” good example. “