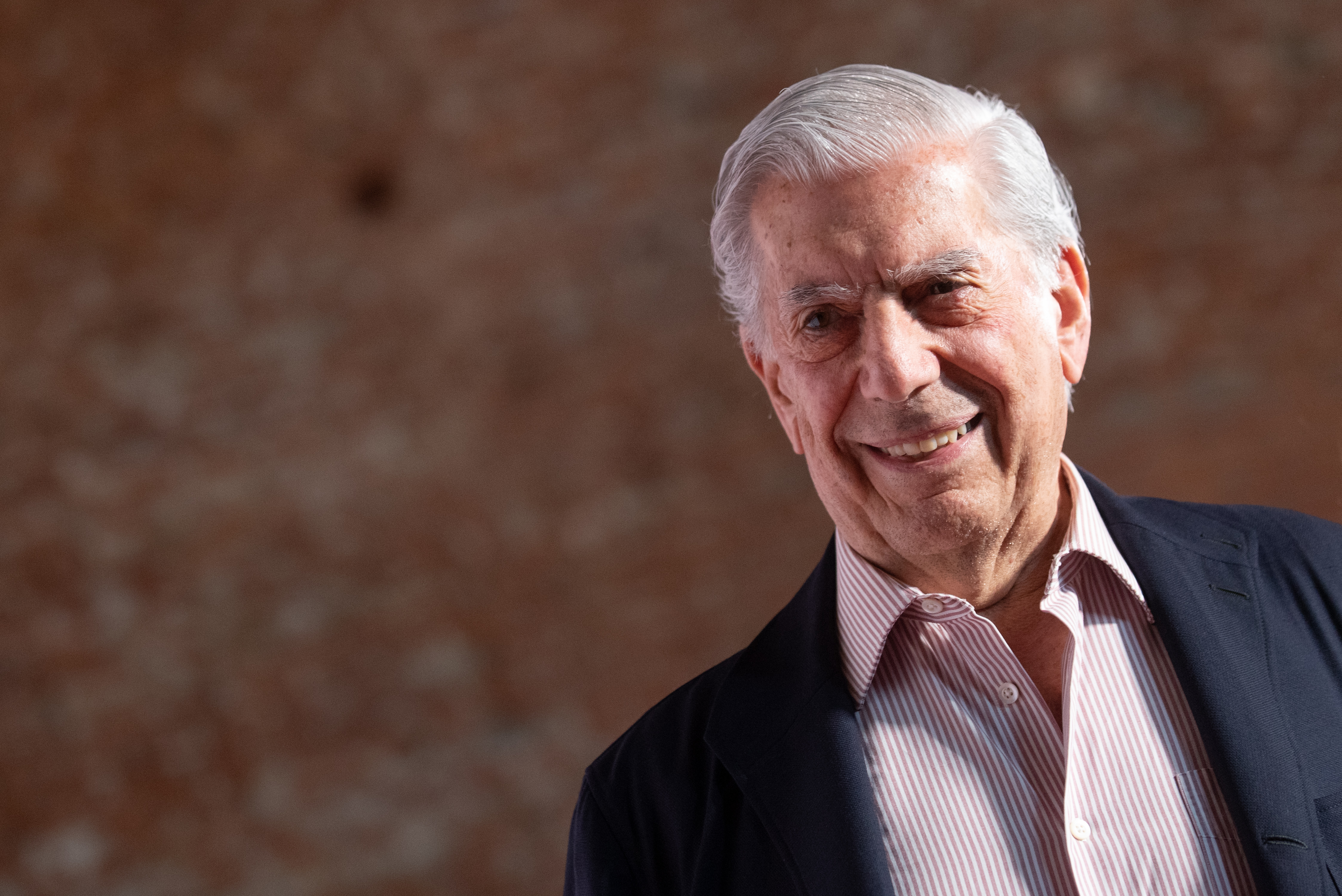 Mario Vargas Llosa will be immortal. Literally. The immortal is the name given to the members of the French Academy, which today approved in plenary session and in closed session the admission of the author of The city and the Dogs.

It is a revolution for this institution founded in the seventeenth century by Cardinal Richelieu and criticized for its immobility. For the first time in its history, it will have in its ranks someone who has not published a single book in the French language, whose defense and preservation is the raison d’être of the institution.

Vargas Llosa won the first round of the ballot with 18 votes out of a total of 22 votes, according to a statement from the Academy. In order for the vote to take place, a minimum of 20 academics had to be present.

The next step for the election to be valid is the approval of the so-called protector: the President of the Republic, in an audience with the new academic. After receiving the approval of Emmanuel Macron, Vargas Llosa can now be “installed”, that is, take possession of seat 18, in a private ceremony and in a small circle. The process will conclude some time later in a public ceremony in which all the academics, including the new one, will attend with their green suit and their sword according to the tradition established under the First Empire and in which the new Immortal He will read a eulogy to his predecessor in the seat, in this case the philosopher Michel Serres, who died in 2019.

Vargas Llosa, who is already a member of the Royal Spanish Academy, will not be the first foreign academic of the Academy. Some, like Julien Green, Eugen Ionesco, Hector Bianciotti, François Cheng or Maurizio Serra, also wrote in English, Romanian, Spanish, Chinese and Italian, respectively. But the new immortal It is the first with a work exclusively in a foreign language.

The position is for life. The French Academy has 40 seats of which 6 are vacant. It is chaired by a perpetual secretary, currently the historian Hélène Carrère d’Encausse.

With Vargas Llosa, Nobel Prize for Literature in 2010 and collaborator of EL PAÍS, the Academy has made two exceptions to its rules and customs. The first has been to admit a writer who does not write in French. The second, to a candidate older than the maximum age of 75 years. The Spanish-Peruvian novelist is 85.

The double exception has its reasons. The admission of Vargas Llosa is a recognition of a novelist who was trained in France and who has always recognized his debt to French letters, from Gustave Flaubert to Jean-Paul Sartre and, later, to thinkers such as Raymond Aron or Jean-François Revel, decisive in his training as a liberal intellectual to whom he pays tribute in one of his latest books, The call of the tribe, published, like almost all his work, by Alfaguara in Spanish and Gallimard in French. The perpetual orgy his essay on Madame Bovary is one of the best studies on this 19th century classic.

By welcoming Vargas Llosa, the immortal they also bring shine back to the institution. Since François Mauriac died in 1970, no Nobel Prize in literature sat under the august dome of the Institut de France, in the dock Conti de Paris, seat of the Academy. Vargas Llosa will also be the only academic with his work published in the Pléiade, the select collection of classics from the Gallimard publishing house.

The French-Spanish writer Pierre Assouline pointed out a few days ago in an article: “It is not so much that the Academy is given to Vargas Llosa, but that Vargas Llosa is given to the Academy. He is even brave enough of the Forties to bring in a novelist who far surpasses them; the family photo will not favor them. It is enough to compare the works and their brilliance ”.