Skip to content
Home News Margaryta Yakovenko: I left Ukraine two decades ago. And I will not be able to return to the country that was not | Ideas 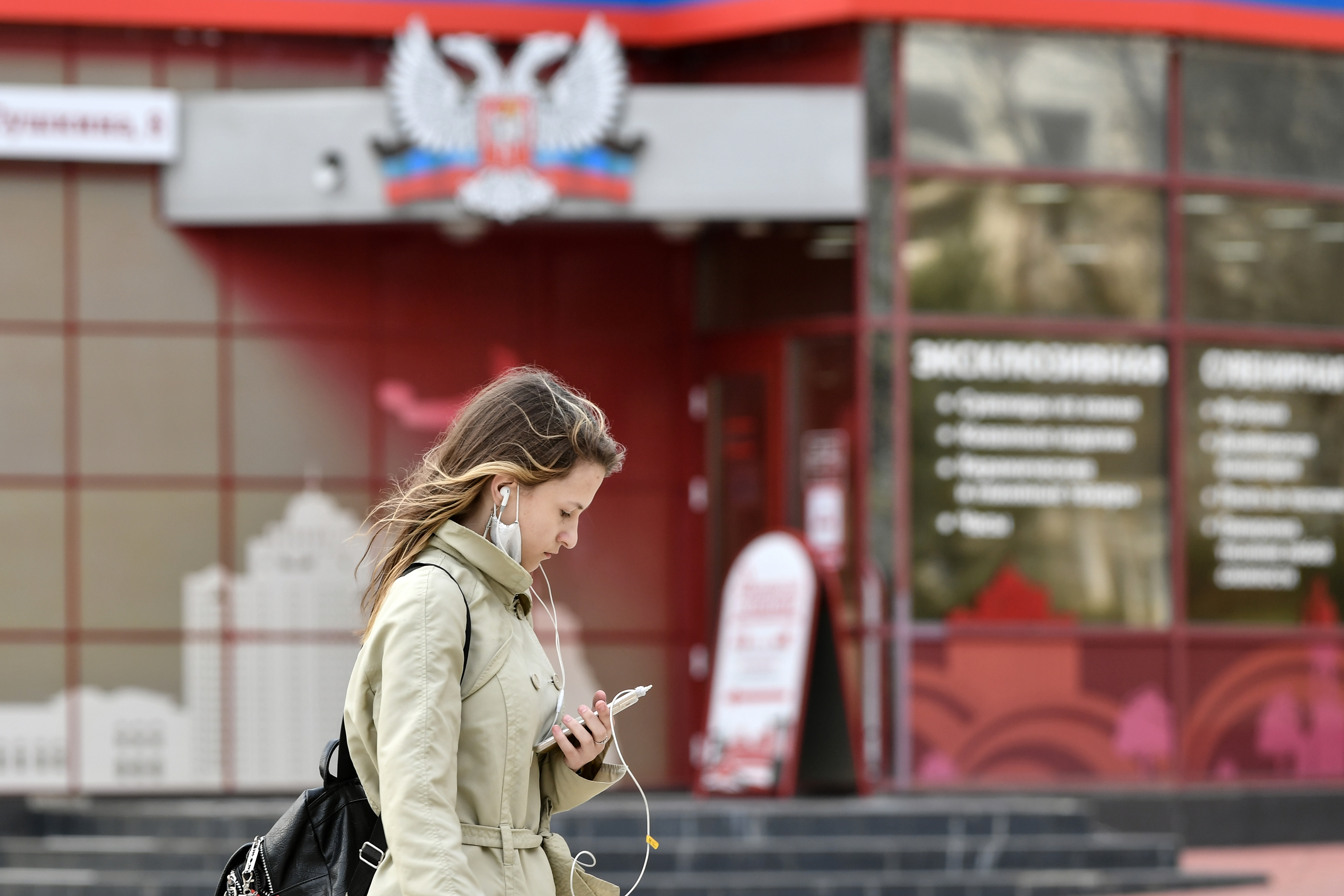 I am almost the same age as the country in which I was born. Eight months after the collapse of the Soviet empire, I was born in a state hospital with a hammer and sickle chiseled above the front entrance. Some green tiles were beginning to be missing from the maternity’s façade. Like the mouth of an old toothless woman, the holes through which the dark cement could be seen were the clearest symptom that decadence was beginning to drown a world that was previously believed to be glorious. Thirty years later, the maternity building is in ruins. Thirty years after the creation of the Ukraine, the Ukrainians are still waiting for a new glorious era that never quite arrived.

I was born a few kilometers from the new border separating Ukraine from Russia, in a house where Russian was spoken as the main language. Like the family of many Ukrainians, mine was mixed. Some grandparents with Russian nationality, others with Ukrainian nationality, all of them were clear that their true identity was to be Soviet. An identity suddenly obsolete.

From my childhood I keep a gray memory. In the 1990s, Ukraine was moving between an aggressive market economy and runaway inflation that made my parents’ savings disappear like the magic bills with which Volant fills the pockets of viewers in The Master and Margaret, the novel by Mikhail Bulgakov. One day they were, the next they were simple papers with which you couldn’t buy a loaf of bread. We had plenty of room in the fridge. We had extra hangers in the closet. Coca-Colas and Western chocolate bars newly imported into our world were constantly advertised on television, but no one had the money to pay for them.

Those first years of democracy in Ukraine were key for the country to go from being an autocracy to an oligarchy in which the tycoons took turns in government after convincing the people that yes, this time yes, a new millionaire would get them out of the misery. Perhaps Viktor Yanukovych and Petro Poroshenko are the most flagrant oligarchs. The first, evicted from the Government in the 2013 protests, had a mansion with gold taps while the minimum pension in the country was about 40 euros per month. The second, who took office in 2014, is known as “the king of chocolate” and appears in the Panama Papers for having an offshore company in the British Virgin Islands when Ukraine was not only experiencing its worst economic moment, but was also starting a war. which has lasted eight years. The first is wanted and captured for treason. The second was tried for treason two weeks ago.

I have been living in Spain since 1999, the year in which my parents decided to emigrate fleeing poverty, corruption and lack of hope. In these years I have learned to observe from a distance a country that is incomprehensible at first glance. A country in which three Churches converge (Catholic, Ukrainian Orthodox and Russian Orthodox), two languages ​​(Ukrainian and official and Russian, relegated to the domestic language since 2014) and various visions of the world (one pro-European and pro -NATO, a pro-Russian and always the third way of those who are torn between apathy and fed up). Summer after summer, traveling to the country where I was born to reunite with my family has gone from being a festive event to a painful event. The Ukraine, so beautiful from the window of a train, with those golden fields and the blue sky in summer, and at the same time so terrible, its fertile land so poisoned, the confidence of its inhabitants so outraged. A place I love so much and I know I can never go back to.

For 30 years the Ukrainians have lived on a roller coaster. A circle of poverty followed by a rise to the peak of inflation followed by a fall to the underworld of corruption. And suddenly, halfway through the race, they found that their little car was surrounded by grenades and the tracks were splattered with blood. From 2014 to today in Ukraine 14,000 people have died in a numb war; there are 1.5 million displaced people and Crimea has been annexed by Russia in a referendum that no democratic country considers legal. At the same time, two of the country’s most prosperous regions are currently in administrative limbo: they are neither Russian nor Ukrainian. They exist and at the same time they are an informative black hole about which we know practically nothing.

See also  António Costa is emerging as the winner in the elections in Portugal, according to the polls | International

Since the outbreak of the war in 2014, Ukrainians have lived with the feeling of being on top of a volcano. In recent weeks the situation has become unbearable. The western media are full of headlines in which the explosion of the conflict seems imminent. The Russian media blames the fact that it is the US that is provoking Russia by trying to expand NATO “too close” to its borders, which is automatically considered a provocation. And then we see how the EU and the US and Russia sit down to debate the future of a country that all three say is sovereign and democratic, but that no one takes seriously enough to even give them a seat at the debate table. .

Ukraine is not full of hope because it now has new weapons donated by the US and the UK, nor is it scared to death by Putin’s troop buildup on its border. When I call my family and ask them about the situation in which they live, the answers remain the same as always: “We are just as bad as ever, maybe a little worse than yesterday.” Or: “What war is going to start? If the war never ended!” It is a town condemned to the abyss.

What the Ukrainians want is for their sovereignty to be respected. What the Ukrainians pray for is no more bloodshed, no more soldiers with Kalashnikovs in the queue of the supermarket, no more tanks in the streets. A country in that economic situation could not resist it. A population so mentally undermined for 30 years no longer has nationalist proclamations with which to fill its stomach.

There is a phrase in Russian that we usually say when we only have resignation: Joteli kak luchshe to poluchilos kak vsegda. “We wanted to do the best we could, it came out like always.” And as always, we are used to it going wrong, but we still think that the glorious time they promised us is about to arrive.

Margaret Yakovenko (Tomak, Ukraine, 1992), is a journalist for EL PAÍS and author of ‘Desencajada’ (Trojan Horse).