Skip to content
Home News “Many times the quality of the conversation surpasses that of a series”: this is how the consumption of culture has changed | Hour 25 | Present 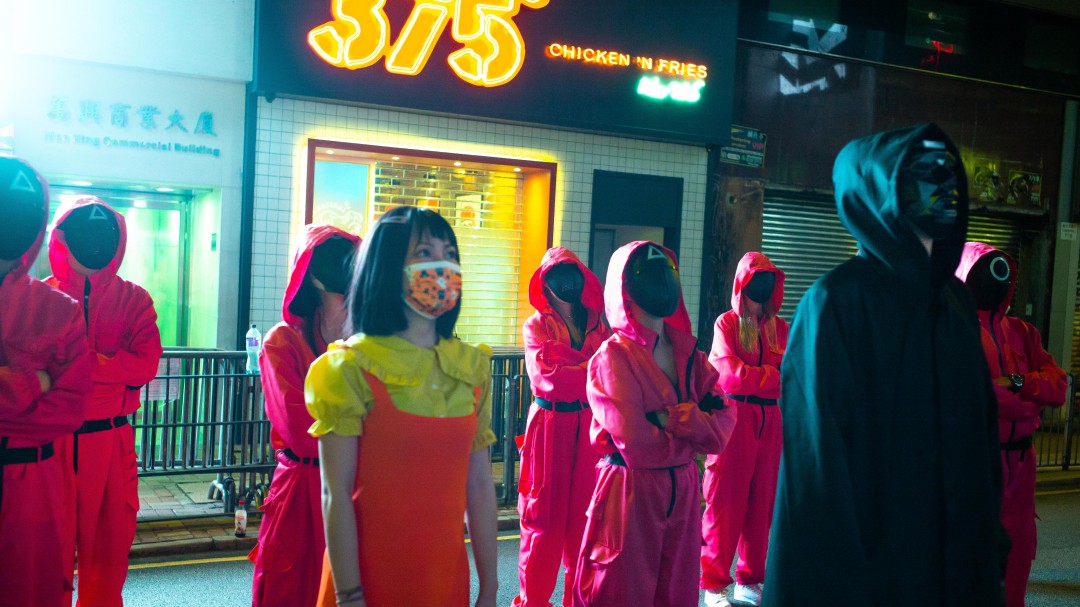 The cultural offer has not stopped growing in recent years. So much so that it has exploded. Every day, a new book, movie, or music release becomes the quintessential talking point. A subject that, generally, is ephemeral: it lasts for hours and disappears when someone introduces a new one. There are so many titles that are talked about that it is impossible to keep up to date with everything. This considerable increase in stimuli has fostered a change in the content consumption model. In this special section on cultural consumption, Marina Fernández intends to analyze, together with Pepa Blanes and Dani de la Fuente, how the way in which content is consumed has changed, if the offer exceeds consumers and if, in addition, it affects consumers. the quality of what is seen, heard or read.

75,000 books are published per year, according to the data collected in 2020. A figure that grows every year, but which is far from the 110,000 that were published ten years ago. To better understand the publishing world, we spoke with Elena Ramírez, editor of Seix Barral.

“In the book sector right now there is not only a lot of supply but there is also a lot of demand. Since the confinement there has been an explosion of interest in reading”

“The break in confinement caused some books that could not be released in 2020 to be delayed and, therefore, titles from 2020 and titles from 2021 have been joined”

“The increase in supply will always be better for the reader. Of course, the market is growing and at the moment it makes sense. What will have to be seen is how far the market is able to absorb”

“Reading has grown a lot among those who already read before and, above all, among the young public”

In recent years, streaming platforms have grown in our country, which means that they have to compete with each other and constantly update their catalog. In addition, they have included new functionalities that allow you to watch series or movies at a higher speed, as is already the case with WhatsApp audios. To understand how the way in which content is consumed has changed, we speak Elena Neira, an expert in cultural consumption.

“To say that we have seen one thing and to be able to position ourselves in the top positions of people who are up to date has become something very important, especially for a certain type of public. But it is impossible to see everything”

“The discipline of series and digital consumption has made us become less patient. In those moments when series have their downturn, when they are slower, it is optimal to increase the playback speed”

“People accelerate the rate of reproduction when they consider that the series is very slow and thus be able to see one more chapter, but that is not a way of seeing series”

“When we watch series with great intensity, the content is digested very quickly and leaves no trace. The problem is whether this is sustainable, not only economically, but also psychologically because, really, growing and developing without cultural references in your head seems very sad”

“In the end, a bad feeling is generated when you don’t know what people are talking about and, probably, many times, the quality of the conversation exceeds the quality of the series itself because in the end the only thing you express is an emotion”