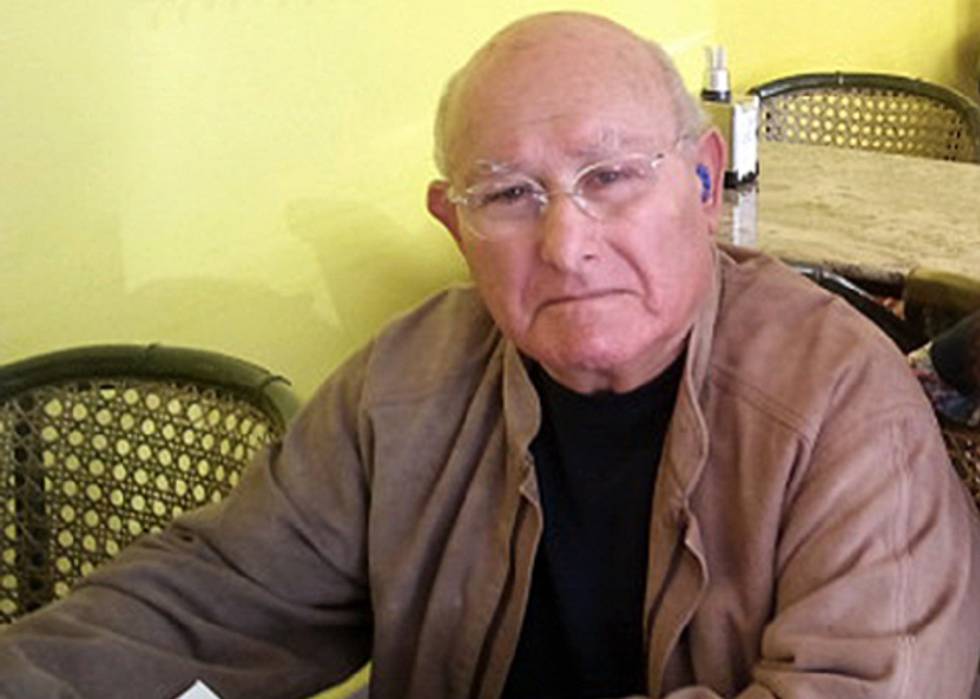 On the end of the year, Manuel Charlín Gama, 89 years old and patriarch of one of the best known Galician drug clans – the one that bears his surname, Los Charlines – took the aperitif with Melchor, one of his six children and his greatest ally in recent years, and several friends at the Áncora bar in Vilanova de Arousa (Pontevedra). It would be the last time that the residents of that municipality, one of the epicenters of the drug trafficking business and at the same time one of those that have suffered the most from the ravages of drugs, especially in the eighties and nineties of the last century, saw him alive. . In the mid-afternoon of December 31, the incombustible capo, with four decades of illegal activity behind him, two of them in iron prison, suffered a fall at his home. Charlin, heartbroken, no longer got up: the emergency services could not revive him inside that house seized by justice, one of the few properties that remains in the hands of a family whose excesses became legendary.

Charlin Gama led a methodical life in his town. The old capo walked and went almost daily to the same bars, where he read the newspapers. His routine was only altered by some police or judicial shock, circumstances that have been a constant until the end of his days. In August 2018, a cocaine operation with other historic drug traffickers entangled Don Manuel in court. It was a false alarm, although it was clear that he and his son Melchor tried to participate in the succulent shipment, but were relegated due to their lack of financial liquidity. It was clear that the great drug boss had lost his status in the business. A year earlier, two hooded men with a sawed-off shotgun raided his house, where they beat the father and son.

The boss of the Los Charlines clan had been free since 2010 after having served 20 years of convictions for cocaine trafficking, chaining several preventive prisons for other caches and causes such as induction to murder and money laundering, crimes that ended up splashing his wife , Josefa Pomares, who died in 2012 and her six offspring. In the shadow of drug trafficking, Charlin raised multiple businesses such as seafood cookers, canneries, mussels and a real estate emporium of old mansions and new buildings where the family worked and lived in the middle of a lifestyle of striking excesses that ended up dynamiting her.

Together with his brother José Luis, Manuel Charlín forged the largest organization dedicated to tobacco smuggling in the 1970s. The mafia methods that both were already applying then, such as locking a pack seller in a refrigerated truck for a debt, laid the foundations for the police raid that ended the three main tobacco companies that distributed the stash in the Rías Baixas.

By then, Los Charlines had already made the leap to drugs. With a powerful fleet of ships, the brothers took control of drug trafficking in the Galician estuaries and their sons came to occupy the first line of the drug business: heroin, hashish and cocaine. The clan had created its own drug school from which most of the drug lords who made their fortune in the 1990s came out and sowed pain in thousands of homes, most of them in the region of Arousa itself and the Pontevedra province.

15 million in real estate and accounts in Switzerland and China

Operation Nécora, directed by the then National Court judge Baltasar Garzón in June 1990, was a simple blow to Manuel Charlín, who was released from charges, but the ostentation of the clan and its impunity became a matter five years later. Besides, it made the whole organization shake. In 1995, the National Court seized all the millionaire properties to Los Charlines, some 30 million euros, in the largest trial for money laundering of drug trafficking in Galicia. A case that is still giving the last blows and keeps the clan in suspense.

An investigation started by the Anti-Drug Prosecutor’s Office at the end of 2007, Operation Repesca, once again put this historic family in the spotlight, which has seen all its members go to jail. The origins are in the sentence to the Charlin couple and all their children to 104 years in prison for drug money laundering. But three years later, the Supreme Court partially reversed the ruling and lowered the sentence of Manuel Charlín and acquitted his daughter Teresa.

The same court agreed to confiscate only the assets obtained after 1990 and decreed the seizure of those prior to that date if the million-dollar fines imposed were not effective. This decision allowed Teresa Charlín to recover part of the most profitable companies in auctions. It was then that the judicial machinery restarted the entire process. When the clan appeared to be ruined, the investigation began to shed unusual indications about its economic recovery as more than 15 million euros in real estate, deposits in Swiss accounts and seafood businesses in China were seized. The trial scheduled for 2022 will no longer put the old boss on the bench.

See also  'This is a working class area, prices can't go up': Hundreds of striking taxi drivers line the streets in protest of the Clean Air Zone