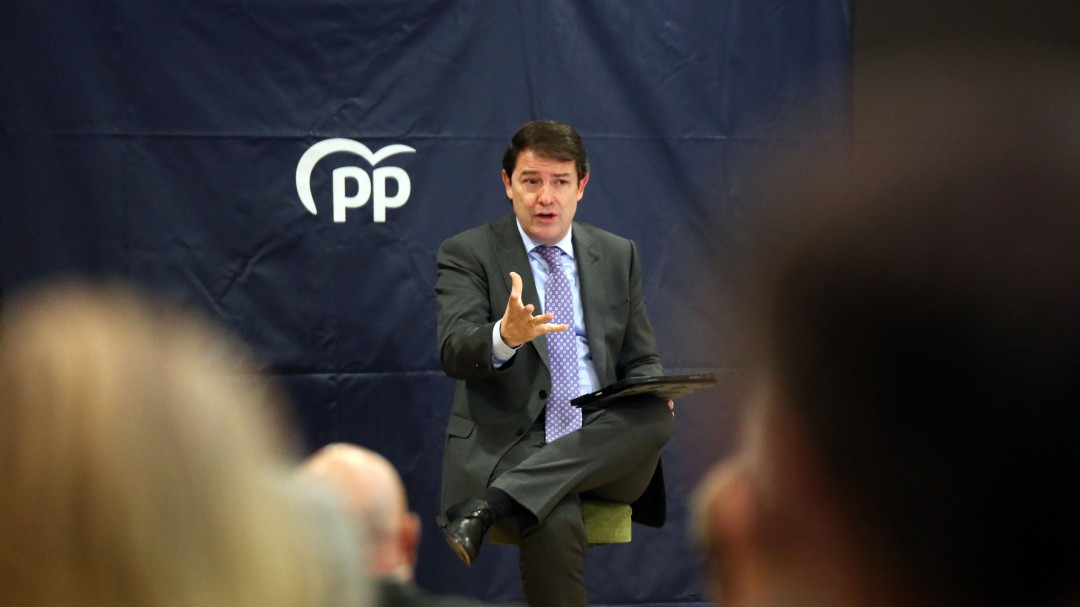 The president of the Junta de Castilla y León, Alfonso Fernández Mañueco, has announced, through a tweet, the electoral advance in Castilla y León for next February 13, 2022. Mañueco has called these early elections and has previously remodeled its government by removing its vice president, spokesperson and Transparency counselor, Francisco Igea, from Cs, and the other three counselors for that training, those of Health, Employment and Industry and Culture and Tourism.

Today, December 20, I have just remodeled my Government, subsequently I have signed the Decree of dissolution of the Cortes of Castilla y León and the advance call of Autonomous Elections in Castilla y León for February 13, 2022

The first reaction to this announcement via social networks has been that of the dismissed spokesman Francisco Igea, who in an interview on Onda Cero said that Mañueco “is not a good man.”

This decision is adopted, according to Fernández Mañueco, after previously deliberating it in an extraordinary meeting of the Junta de Castilla y León, communicating it to the Cortes. The decree for the dissolution of the Cortes and the early calling of elections will be published tomorrow in the Official Gazette of Castilla y León (Bocyl).

After deliberating it previously in an extraordinary meeting of the Junta de Castilla y León, communicating it to the Courts and publishing it tomorrow in the BOCyL, which I will give an account of in an immediate press conference.

The president of the Board has assured that he has been forced to anticipate elections due to the “disloyalty of Cs”, since they are the ones who “break the government pact”, “by agreeing on the budgets with their backs to the president of the Board.” Mañueco has argued that “they have shaken hands to break the principle of equality between provinces”, in relation to Por Ávila.

“I risk my personal present for the future of the people of Castilla y León,” says Mañueco. “I have repeated it over and over again that I was going to exhaust the legislation but it is not acceptable that budgets are agreed behind the president’s back.” In a press conference without questions, Mañueco assures that “it is not a question of some economic items, but of the community model that we all want.”

Fernández Mañueco’s decision complies with the provisions of article 37 of Organic Law 14/2007, of November 30, reforming the Statute of Autonomy of the Community of Castilla y León. In addition, the dissolution has been formalized by Decree 2/2021, of December 20, of the president of the Junta de Castilla y León, on the early dissolution of the Cortes and the calling of elections. In said regulation, the date of the elections has been established on February 13, 2022 and the previous celebration of the electoral campaign of 15 days between January 28 and February 11. The constitutive session of the Cortes de Castilla y León is established to take place on March 10 at 12 noon.